Most recent
Primary school offer day 2021 – what you...
Nine out of ten households have completed Census...
Tributes to the Duke of Edinburgh
Home Knowsley Council ‘No more cuts’ says council as it delivers a £26m budget of investment

Councillors in Knowsley have tonight (4 March 2020) met to to agree their budget for the coming 2020/21 financial year – and for the first time in 10 years, no cuts to services were on the agenda.

In fact, councillors heard that the ‘budget fightback’ of the past decade had helped the council to a position where it could invest £26m into key services.

This has been achieved despite Knowsley being the hardest hit local authority in the country when it comes to Government cuts – having lost 57% of its funding since 2010, which equates to a staggering £100m.

Cllr Jayne Aston, Cabinet Member for Resources, told the meeting that “far from cutting any services – we will be investing in all of them” before outlining more detail of the investments that the borough can look forward to in the coming year.

Alongside £12m permanent investment to fund inflationary and demand increases in key services, the council has also proposed an additional investment package of £14.5m.  This extra investment will fall under six key themes, which are:

Under each of these themes will be a set of actions whose impact is expected to be felt across all council services and in every ward of the borough.

Among them will be: 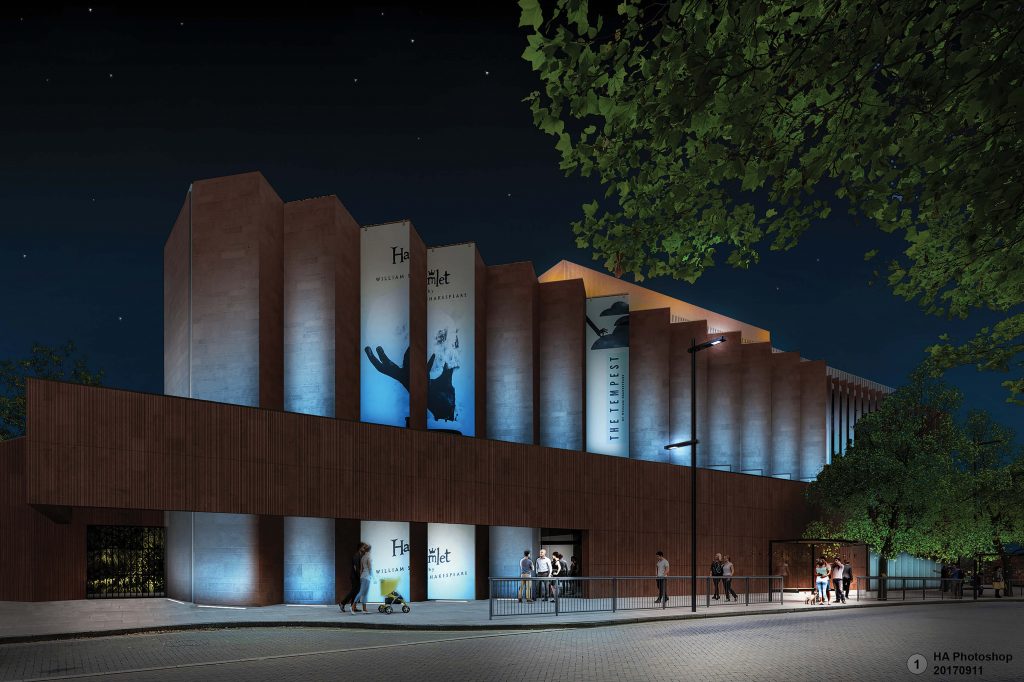 There will also be investment to improve the look of Knowsley’s streets and towns and the experience of living, working and visiting the borough. There will be highways improvements, replacement play equipment in parks, a programme of environmental improvements and investment to help deal with flooding issues.

As well as all these new investments, the council will continue with the ongoing major projects already underway in the borough, including the Shakespeare North Playhouse, redevelopment of Kirkby Town Centre, improvement works in Huyton Village Centre – which will itself benefit from a £3.2m investment from this budget.

These investments in town centres will be further supported by the establishment of a ‘Shop Local’ events programme in all Knowsley’s town centres and the realignment of rents at Kirkby Market to ensure these stay competitive and allow the market to thrive.

There will also be further investment in inclusive business growth, designed to help stimulate even more jobs for local people – plus investment to support people into work and into transport to help them get there.

And, to further enhance the council’s ‘Knowsley Better Together’ approach, a £250,000 Community Empowerment Fund will be establish to support community and voluntary organisations who are working to improve the lives of people in the borough.

Cllr Jayne Aston, Knowsley Council’s Cabinet Member for Resources, said: “We can be extremely proud of the position we are in today – which has not happened by accident. We’ve endured 10 years of the impacts of austerity – losing £100m from our Government funding – that’s 57% of the total. Right from the start we were determined that ‘managed decline’ wasn’t the answer – we have fought hard to save this borough from that fate.

“Now, thanks to robust and sound financial management, and an inclusive growth agenda that has seen new houses built and businesses grow, we find ourselves in a position where we no longer need to cut, but can now invest. It is a staggering achievement in the face of the challenges we have faced in the last decade.”

How has the council achieved this whilst also dealing with drastic funding cuts?

The council has prioritised growth to help it become more financially self-sufficient. An ambitious programme of house-building has grown the Council Tax base, whilst a positive focus on supporting business growth – welcoming new businesses into the borough and supporting existing ones to expand – has not only generated more income from Business Rates but also created new jobs for local people, too.

Reflecting on the past decade, Cllr Aston says that, had Knowsley not chosen to “fight back” in the face of austerity, it could be in a very different position. “We’ve had to make some really difficult decisions over the past 10 years – some of which were also very unpopular,” she explained. “But when you have more than half of your budget taken away from you, you have to respond – you have to make cuts and see through some difficult decisions. We lost 1,500 staff, for example – and whilst we managed to do most of that by voluntary means, it still hurts.

“So whilst we can be really pleased and proud today that the strategy we chose has paid off – we’ve been able to invest and grow the borough whilst simultaneously managing the most savage cuts faced by any local authority in the land – we’re far from confident that the tough times are over yet.

Councillors also agreed the Council Tax rate for the coming year at the meeting. As agreed by the Cabinet last month, Knowsley will add the 2% Adult Social Care Precept expected by Government with an additional 1.99% rise to help fund inflationary and demand pressures in other key services.

Cllr Aston said: “A Council Tax rise isn’t want I want but the way Government currently funds Local Government leaves us with no choice. Yes, we’ve managed to raise more funding locally and that’s great – but Council Tax remains our only guaranteed source of income and we depend on this to fund essential services. It would be reckless of us not to raise the maximum amount of funding that we are permitted to do – because Government’s allocation of funding to this borough makes the assumption that we will do so – and they won’t be offering to make up the shortfall if we don’t!”

“The general increase of 1.99% will raise £1.1m permanently for investment in key services.  For the majority of our taxpayers, who are in Band A, this means an extra 38p a week.  If they are eligible for Council Tax Reduction Scheme support then can reduce down to an extra 8p a week”

What does the future hold?

Despite the very positive position the council now finds itself in, Cllr Aston also shared a note of caution with councillors at the meeting. She stressed that uncertainty still remains over how central Government will allocate funding to boroughs like Knowsley in the future.

She said: “Nobody knows what the Government’s new “Fair Funding” allocation model will be or what it will mean for boroughs like ours. What we do know is that we need to continue to improve the borough and the services we provide to our residents and businesses – we can’t stand still and wait.

“We have dealt with the impact of Government funding cuts for the past 10 years and we’ll continue to deal with whatever is thrown at us in the years to come.”

What’s on the agenda at Council on 4 March