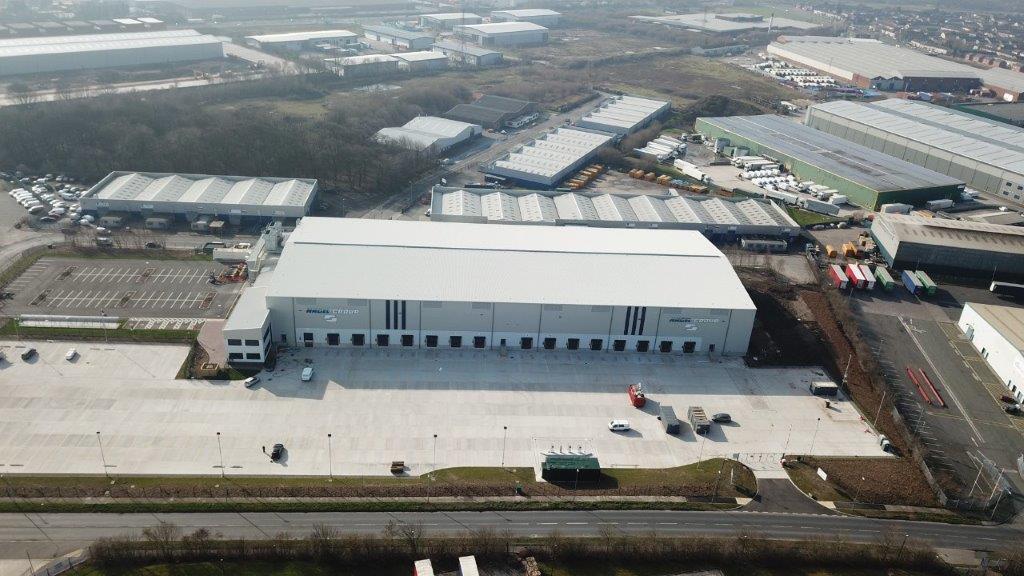 Ambitious growth strategy reaping rewards – for the borough and its residents

Knowsley is a borough undergoing transformation, but not only that, it is transforming at pace.

£90m has been invested into the town centres with the Shakespeare North Playhouse in Prescot now under construction, along with the new retail development in Kirkby town centre.

An array of new food and drink outlets have opened in Prescot, while the shop front improvement scheme in Huyton has seen 13 units transformed.

Across the borough, an unprecedented level of ‘speculative development’ in the last year has allowed existing business to expand as well as created premises for new businesses to move in to the borough.

In fact, GVA (Gross Value Added – a term which measures the value the goods and services in Knowsley) has increased by 140% since 1997, with Knowsley having the highest growth in GVA per head of population in the whole of the UK.

How does business growth help people in Knowsley?

Over the last year, business growth is not only helping to grow the local economy, but with growth also comes employment opportunities for local people.  In 2018/19, 883 new jobs were created in 2018/19. Not only that – average earnings have risen by 16.3% in Knowsley, compared to just 2.3% nationally.

Knowsley has also reported a reduction in unemployment by 18.2%, when the national picture has seen a 3.5% increase.

Supporting residents into employment remains a priority for the council and a range of tailored support is offered through the council’s Knowsley Works team.

For a small borough and one of the hardest hit areas in terms of Government funding cuts, Knowsley is certainly aiming, and achieving, high.

Recent examples of business growth in Knowsley include:

Cllr Graham Morgan, Leader of Knowsley Council, said: “Encouraging more businesses into our borough and creating more job opportunities for our residents is a key priority for the council.

“Companies that choose to locate or expand in Knowsley have commended us for the help we provide to support their needs.

“This, along with the borough’s fantastic strategic location, is the reason why so many companies choose Knowsley as their home.”

If you run a business that is looking to expand or locate to Knowsley, contact Invest Knowsley for support. Call 0151 477 4000 or email Invest@Knowsley.gov.uk.