Most recent
Think before you park
Kirkby Gallery needs you!
North West needs to continue to stay at...
Home In focus Winter gritting in Knowsley – everything you need to know 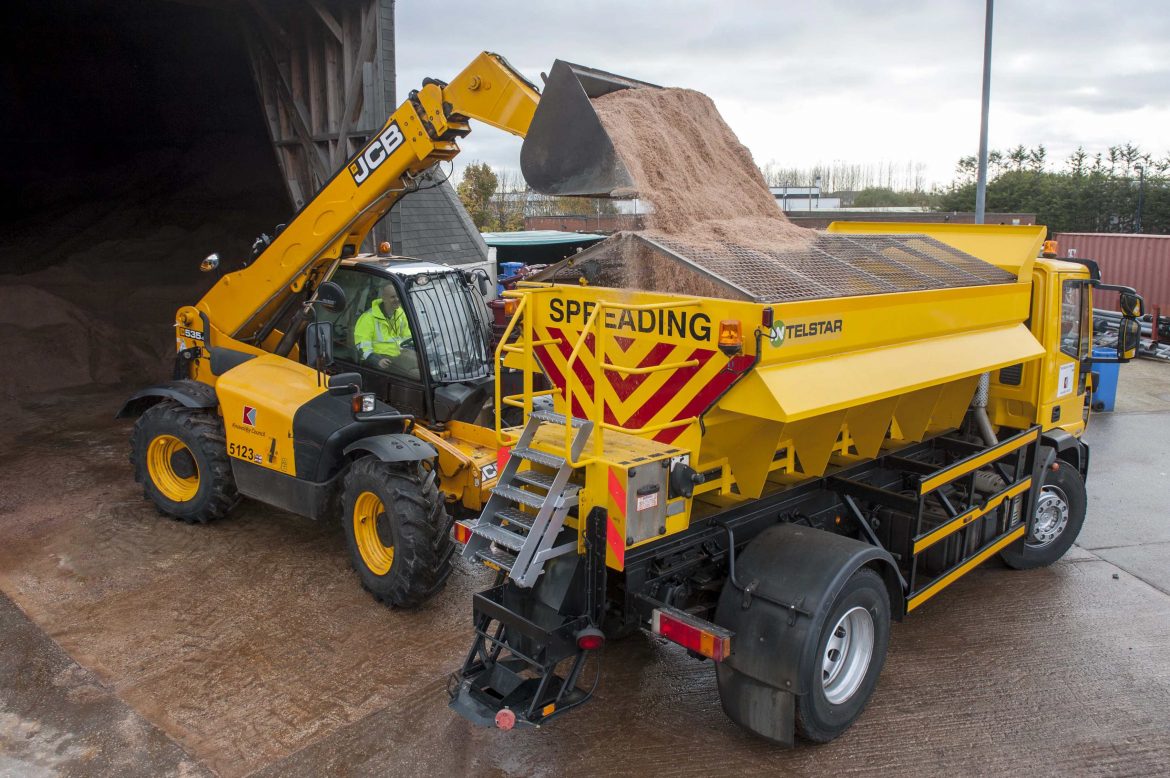 Winter gritting in Knowsley – everything you need to know

From November until March, the council provides a 24/7 highway temperature monitoring and gritting service for Knowsley.

How does the council decide when to grit?

Regular weather forecasts received from the Met Desk help the council to decide when roads need gritting. The council has two weather stations in the borough (in Huyton on the A57 Liverpool Road and in Halewood on the A562 Speke Road) which it uses to assess weather conditions and make decisions about whether gritting is neccessary.

How does the council decide where to grit?

Taking advice from agencies such as the police and taking into consideration national guidelines helps the council identify which roads should be gritted.

Which roads are gritted?

Five primary routes which covers almost half of the roads in Knowsley are gritted. These include:

The council also have a mini-gritter which can grit narrow roads or smaller areas where the large gritting vehicles cannot access.

Does anyone apart from the council grit roads?

Major retail parks and supermarkets will normally take responsibility for their car parks and areas outside their shops.

What does the council use to grit roads?

Safecote-treated 6mm Thawrox+ is used to grit roads and this is because:

• It works longer than normal rock salt.
• It works at temperatures as low as -10oC (dry rock salt will not work below – 6 oC).
• Less of the product is needed to treat roads as it is more effective. This means there is less waste and that gritting vehicles do not need to return to the depot to be reloaded.
• The Safecote reduces corrosion of the gritting vehicles.
• Safecote improves the distribution of salt on the highway by 35 – 40% when compared to rock salt.
• Safecote enables roads to be gritted earlier in the evening than if rock salt was used.

How can I deal with icy and snowy conditions myself?

You can help manage icy and snowy conditions yourself by:

• Having your own stock of salt.
• Clearing your drive and pavements in front of your property, while taking care and making sensible precautions.
• Helping vulnerable or elderly neighbours.
• Driving only when absolutely necessary and taking extreme care.  Public transport is resilient, and buses normally travel along main routes which are regularly gritted.
• Keeping up-to-date with weather conditions by watching and listening to local TV and radio stations.

How does bad weather cause damage to roads?

Water and thawing snow leaking into cracks in the road can cause damage to roads. When the temperature drops, the water inside freezes and expands which enlarges the crack. In return, cracks and potholes form.

How can I report road damage?

You can report a pothole here so the highway can be made to be safe again as quickly as possible.

Where can I find out more information about gritting activity in Knowsley?

Follow @Knowsley_roads to receive up-to-date information about which roads are being gritted as well as updates on road closures in Knowsley.

Winter gritting in Knowsley – everything you need to know was last modified: February 27th, 2020 by Laura Johnston 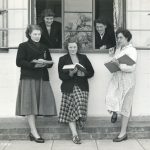