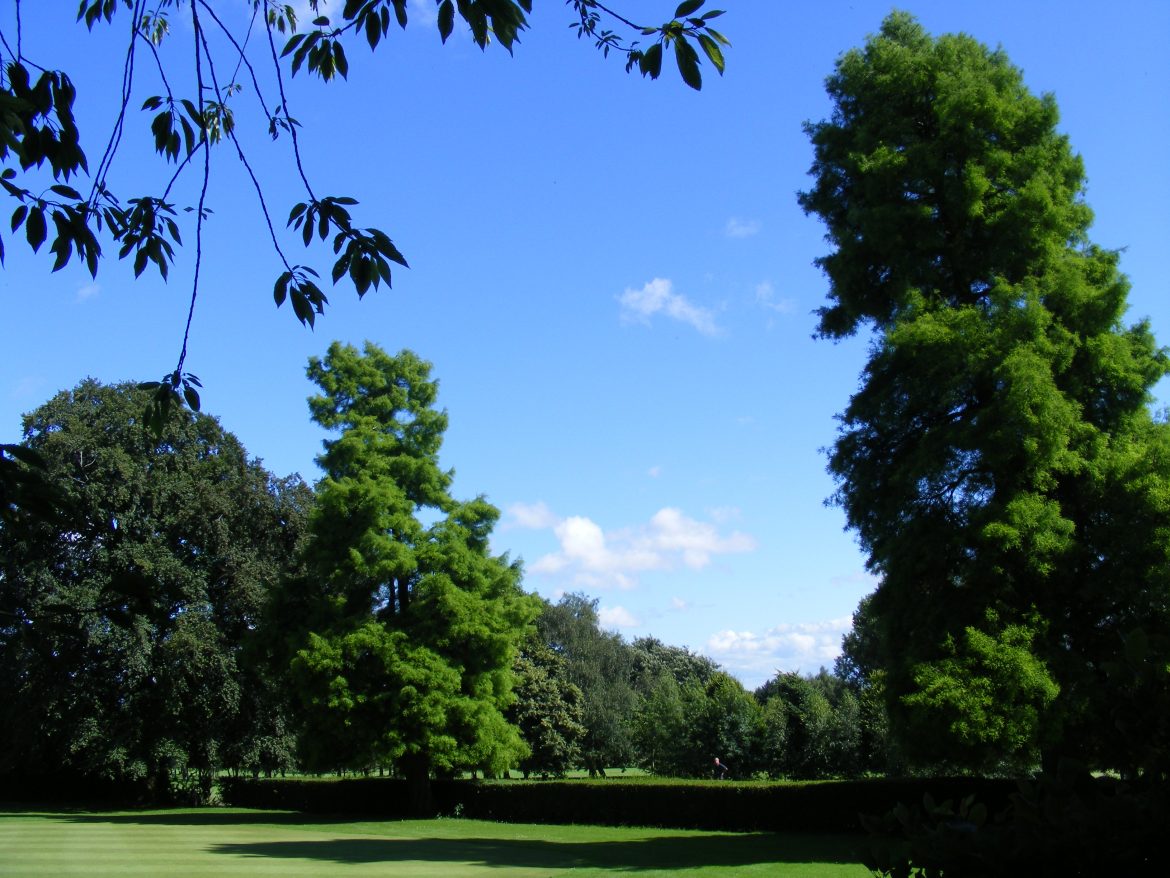 A project to restore Bowring Park in Huyton has received a major funding boost, announced today.

The historic park, near the M62 at Roby, is to benefit from almost £2 million from the Heritage Lottery Fund (HLF) and Big Lottery Fund – a fantastic boost to efforts to restore it. The Bowring Park Restoration Project bid was spearheaded by Knowsley Council in partnership with The Friends of Bowring Park and site leaseholders Mack Trading Ltd.

The work so far

An initial grant of £108,000 helped kick-start the project, funding a conservation plan, feasibility studies, an archaeological survey, as well as a consultation seeking the views of locals on the planned works. Now the project has now secured a grant of £1,848,500, thanks to National Lottery players. What will the money be used for?

The latest funding boost will form part of a £2.6 million programme of improvements to the park’s visitor facilities and restoring the walled and sunken gardens. Work is expected to get underway in summer 2017.

“Bowring Park has a wealth of historic features, including buildings, trees and gardens, but these need investment to preserve the park for future generations and enable it to attract local residents and visitors from further afield.

“Bowring Park is an important, historical landmark in Knowsley, so we are delighted to have been awarded this funding which will help us restore and protect the park for many generations to come.” The funding for Bowring Park comes as part of an announcement of £30.7million for 16 parks across the UK.

“It’s clear that our parks are important to us in countless ways – from physical and mental wellbeing to a connection with nature and our heritage. It’s also clear however that public parks must work in new ways to respond to the funding challenges they face and this investment, thanks to National Lottery players, will help them to do this.

“We’re delighted to announce this funding today, especially in time for the tenth Love Parks Week, and look forward to a bright future for these parks.” Hats off to young graduates!