Home Community and neighbourhoods Knowsley ‘Cleans for the Queen’ 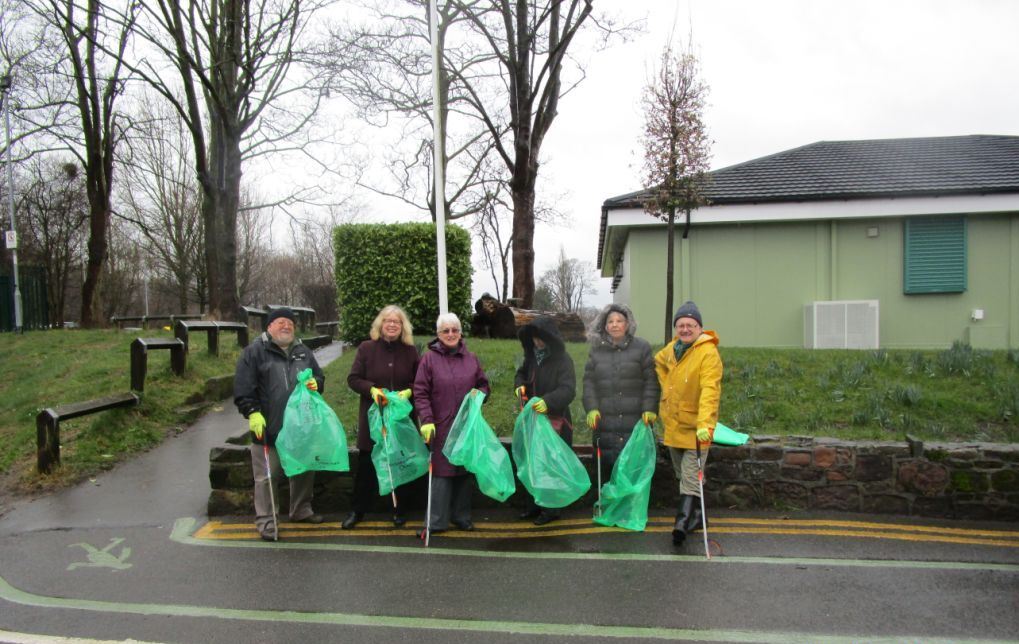 Knowsley ‘Cleans for the Queen’

Community-minded residents, groups and businesses across Knowsley have been staging local clean-ups in time for the Queen’s 90th birthday celebrations.

The Clean for the Queen initiative has seen groups and individuals making a difference in their local areas by tidying up streets, open spaces and parks.

One of the biggest clean-ups happened at Stadt Moers Park, Whiston when workers from Tesco’s Prescot store were joined by a team from the Environment Agency and council staff tidying up entrances and pathways, as well as clearing debris from the lake.

Clean for The Queen was a campaign launched by Keep Britain Tidy in partnership with Country Life magazine aimed at clearing up Britain in time for the Queen’s 90th birthday, which was officially celebrated this month.

•           Local volunteers were joined by councillors Ken McGlashan and Veronica McNeill to clean up the Woolfall area of Page Moss. Picture of the Friends of Prescot Cemetery Group.

A Levels in Knowsley – your questions answered