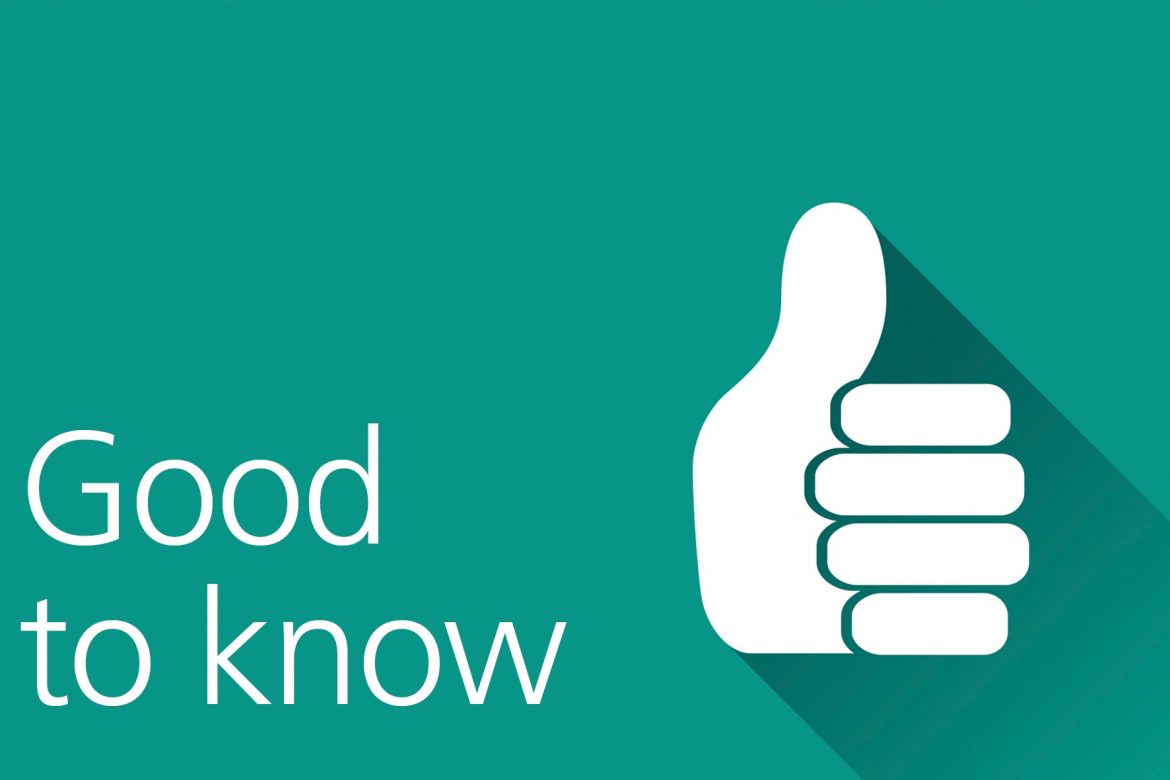 In March 2020, the Council asked the Kirkby community “What makes a good town centre?”  The results from this consultation have since been used to helped to shape the Council’s plans for the town.

The key priorities identified by Kirkby residents and businesses were a supermarket and a greater choice of shops, more places to eat and drink, and other facilities (such as a cinema).  In addition, over half of the respondents said that they would welcome more or new housing – people particularly outlined the need for affordable homes, bungalows, and energy efficient properties ( or “eco-homes”).

With the other priorities progressing, the Council went out to tender last year to seek proposals from developers in respect of the land south of Cherryfield Drive (a 55.7-acre brownfield site) which forms part of Knowsley’s Housing Land Disposal Programme.  The brief was very clear in terms of incorporating the views of the local community and the Council’s aspirations for the site, including green links to the town centre and a mixture of housing types and sizes (including affordable homes).

What is currently happening at the site (land south of Cherryfield Drive)?
Nine tenders were received as a result of the exercise mentioned above.  Following a robust evaluation, Knowsley Council’s Cabinet granted an exclusivity agreement on 8 September 2021 to the recommended preferred bidder – a partnership between Barratt Developments and David Wilson Homes.  The developers have since been carrying out survey works at the site (including ground investigation works and some vegetation clearance) and they are further refining their plans before they share them with the public.

What did the preferred bid include?
The Barratt Developments and David Wilson Homes bid outlined:-

In addition, the preferred bidders have proposed to deliver a range of social value outcomes, including the creation of apprenticeships, work experience placements, “work ready” workshops, and local labour and supplier commitments (including two “meet the buyer” events).

What are the next steps?
Once Barratt Developments and David Wilson Homes have a clear understanding of the site conditions and have developed their draft proposals, they will arrange a public consultation to engage with the public and seek their views.  The consultation will be promoted directly by the housing developers, but we will update this article with a link once the consultation has gone live.  This is expected to be later in the Spring (2022).

Any further refinement to the developers’ plans will then be made before they submit a planning application, which would then be the subject of further public consultation before being considered at a meeting of the Council’s Planning Committee.

What would the impact be on schools / health facilities etc?
The Council has not yet received any planning application.  If and when an application is received, and as would be the case for any significant development, we would take into account the impact on infrastructure, such as open spaces, schools, health facilities, local roads, and the need for accessible bus stops and cycle paths.  This is a vital part of the planning application process in deciding whether a proposed development is acceptable.

Why are trees / shrubs being removed from the site?
There is some vegetation removal taking place which has been agreed following a visit to inspect the site by our Environmental Sustainability Service and Arboricultural Officer.  It is needed to so that some ground investigations can be carried out which will inform any future proposals for the site.  The vegetation across the site is “self-seeded” (not planted or landscaped deliberately), and has only grown since the demolition of the former All Saints School. If housing plans do progress at this site (which would be subject to a consultation and full planning processes), we would expect any future housing development plans aim to minimise the loss of trees, and the Council will secure appropriate tree replacement through the planning process on a ratio of at least two additional trees for every tree lost.  In addition, any developer will be required to make financial contributions to pay for significant improvements to the surrounding public open spaces.