Most recent
For The Record – Asylum Seekers in Knowsley
Update on Huyton Village Centre’s plans
Kirkby lights up for Liverpool City Region Borough...
Home Christmas and New Year in Knowsley Why you shouldn’t buy an e-scooter this Christmas 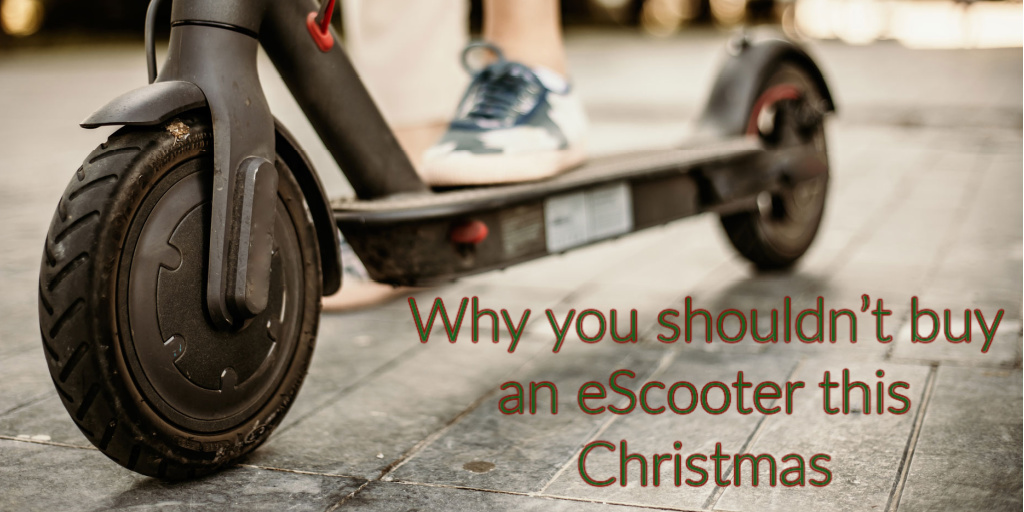 Why you shouldn’t buy an e-scooter this Christmas

As Christmas approaches parents might be considering buying their child an electric bike or scooter. However, the message from Knowsley Council and Merseyside Police is simple – don’t!

eScooters and eBikes are illegal and buying one could mean you’re breaking the law.

eScooters are an emerging trend across the country. They differ in style some have a seat attached, but the majority just have a footboard to stand on as it propels the rider along.

Retailers might sell them as a child’s toy, a greener travel option, or as ideal for ‘popping down’ to the shops. However, it is important to remember that they remain illegal for use anywhere other than on private land.

“We are committed to ensuring the safety of our residents and join Merseyside Police in their advice not to buy an eScooter, which many people may be tempted to do so with Christmas approaching. Sadly, we know eScooters, eBikes, scrambler bikes and motorbikes are used antisocially in our parks, green spaces, and residential areas. That is why we launched the Brakes On campaign earlier this year, which aims to tackle the criminal use of these vehicles.

“While we understand parents may be buying eScooters and eBikes so their child can have fun, they are dangerous and also illegal.  We urge people not to buy these items.”

Did you know that …

They can be legally ridden on roads and public spaces where pedal cycles are allowed. Insurance is not required for EAPC’s but there are certain exclusions that can make an EAPC illegal including:

they can face prosecution for doing so along with the rider The Brakes On campaign is aimed at tackling the anti-social and illegal use of scrambler bikes and motorbikes.

Working with key partners including Merseyside Police and housing associations, the purpose of the campaign is to encourage Knowsley communities to work together and put the Brakes On Scramblers by reporting where they are being stored.

FREQUENTLY ASKED QUESTIONS
Knowsley Council understand residents may have questions about scrambler bikes, namely what is and isn’t the illegal use of them. Click here for a list of FAQs that address this.

Christmas events every Saturday in our town centres

Help us shape the future of community pharmacies (chemists)