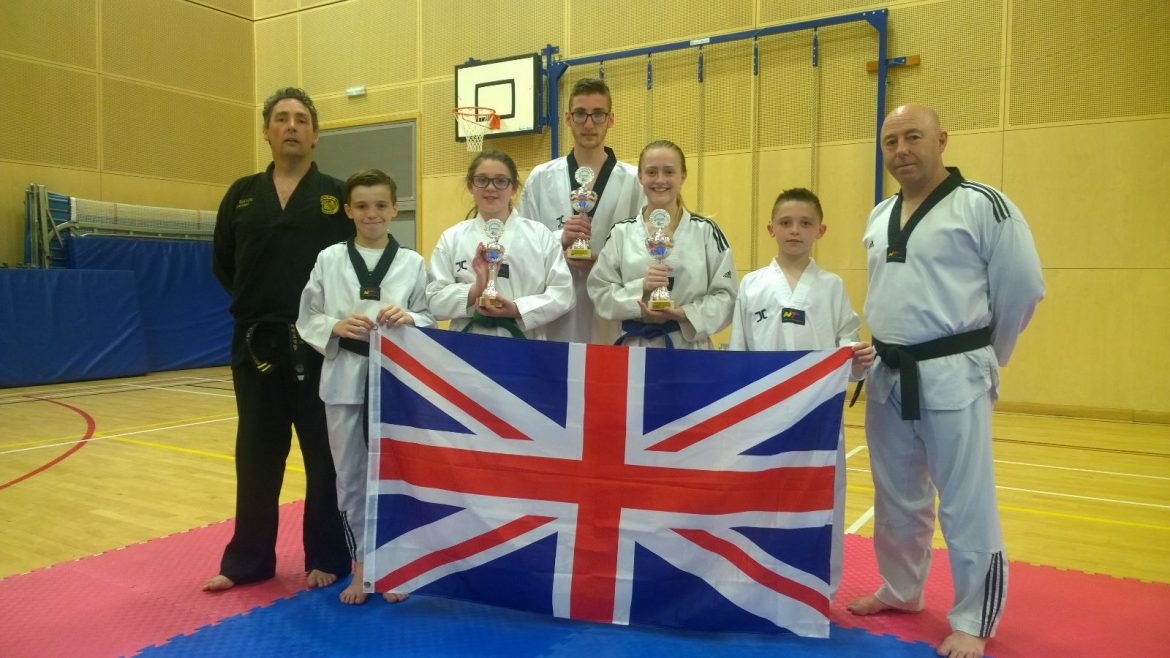 Congratulations to Whiston Taekwondo, who took five competitors to compete in the Dutch Masters this week in Rotterdam, Holland, and came away with three trophies!

Dakota Littler got Bronze in the female Cadet category, despite the fact it was her first World Taekwondo Federation fight  and first international fight too. Whiston Taekwondo also took Harry Bellis who took on the current European champion in the male cadet category and lost only after a very close fight. And the club’s littlest fighter Lincoln Littler also fought well, losing out to an older, more experienced player in the male aspirant category by just one point.

Coaches Eddie Calland and Dave Bellis are very proud of all the results – well done everyone!

Stay safe in the sun