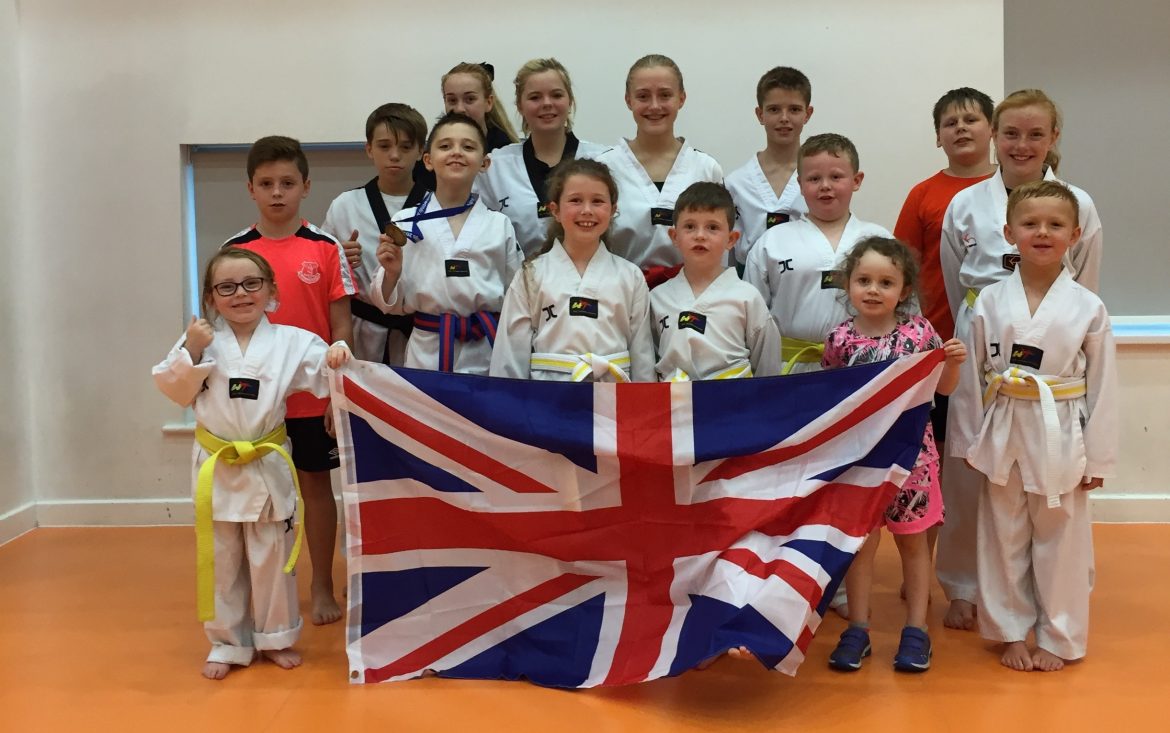 Whiston Takewondo club are no strangers to success – and at the last seeing competition before the nationals the team were determined to show off their potential – and they did!

Coady Goodall from Runcorn came first in the ‘cadet -38’ category and now goes into the nationals as the number one seed in that weight aged 12.

Senior Lois Jennings, 18, was unlucky getting beaten on golden point but still came away with Silver in the ‘senior -52’ category.

Cadet Harry Bellis, 12, put up a fantastic fight and was unlucky to be beaten in the quarter final of the ‘cadet -41’ category.

A great day with for the club and many more successes to come, no doubt! Well done Whiston Takewondo.

New look makes Council website even easier to use