Most recent
Liverpool City Region culture spotlight shifts to Knowsley
Temporary COVID-19 measures – what it means for...
The Council’s budget
Home Latest news We will not sit back and tolerate criminal activity and ASB 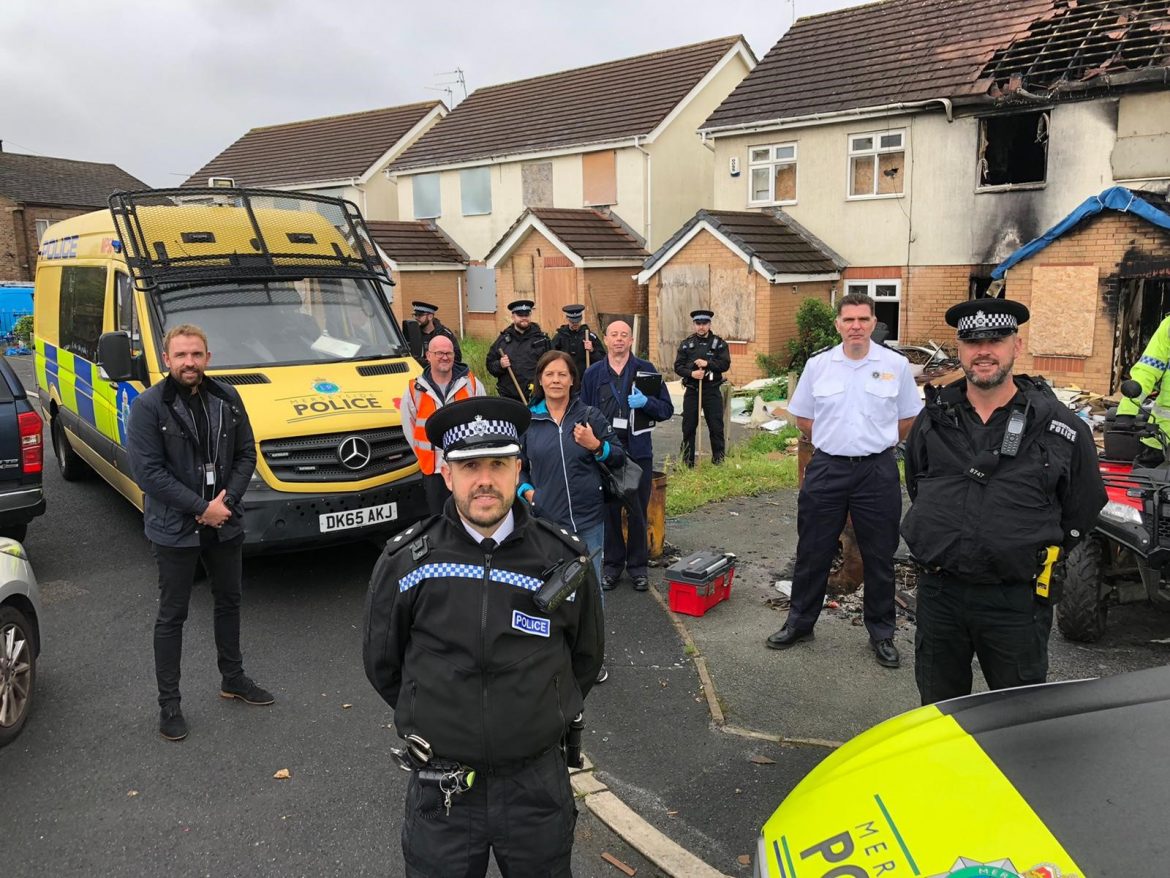 We will not sit back and tolerate criminal activity and ASB

That’s the strong message from partners in Knowsley working together to tackle the behaviour of individuals and families who are blighting our communities.

As part of its ongoing work across the borough, Knowsley’s Community Safety Partnership delivered a Day of Action in Huyton today (Wednesday 26 August).

This is part of the ongoing and targeted work in the area, led by Merseyside Police, which seeks to tackle the issues and concerns of residents. Chief Inspector Phil Mullally, Knowsley’s Local Policing Team commented: “The local community will have noticed officers in this area regularly and we continue to be a visible presence in this area to both tackle crime and anti-social behaviour but also to reassure community members that we’re here for them. I would urge the community to contact my team with information of those involved in crime and those who may be having a negative impact on the area. We’re determined to tackle community concerns in Primrose Court working with our partner agencies to positively impact in the long-term.”

During the Day of Action Merseyside Police will conducted targeted patrols, carried out land searches, a mobile police station was present and patrol quad bikes, including the Knowsley Council funded quad, offered further presence in the area. The Crime and Communities also conducted socially distanced house to house calls to speak to residents about any issues or concerns they may have.

“Our message is clear – we will not tolerate crime and ASB in our borough, and this Day of Action embodies all the hard work being done behind the scenes by ourselves and partners to tackle the concerns that matter to our residents. As a partnership we have developed a strategy in order to bring about positive change and we are taking a holistic approach in order to create a safer borough for Knowsley’s residents.”

If you are experiencing anti-social behaviour or are a victim of a crime you are encouraged to report this to Merseyside Police via 101 or online here. However, if there is anything you would like to discuss in confidence with our Crime and Communities Team please email Safer.Knowsley@knowsley.gov.uk 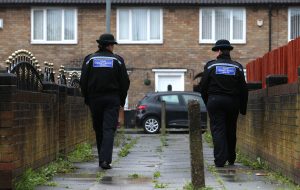 PCSOs conducted patrols in the area 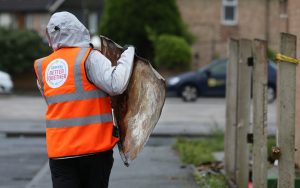 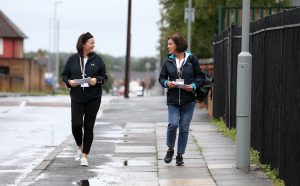 Members of the Crime and Communities Team delivered letters to residents

Have your say on Health and Wellbeing in Knowsley