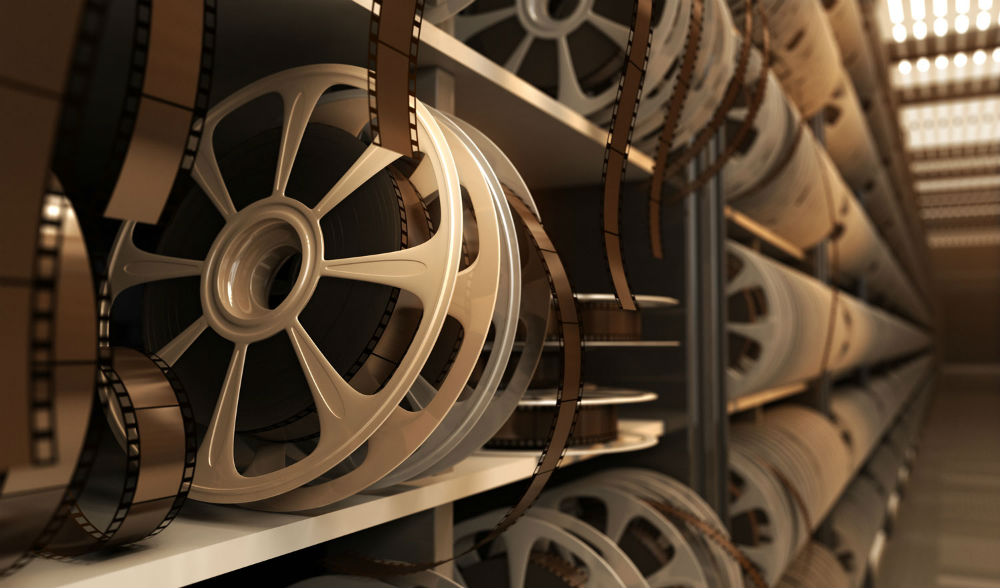 As lockdown continues, why not dip into the ARK Video Vault to rediscover some of the fabulous short films which were created through the National Heritage Lottery Fund supported community projects over the last few years?

Sing and dance along to some traditional folk tunes revived from ‘The Huyton Music Book’ – accompanied by noted musician John O’Connell, or find out about Huyton’s world famous railway heritage in ‘Chuffed to Bits’.

Especially poignant following the commemoration of the VE Day 75th Anniversary is a series of filmed interviews which recall three very different lived experiences in Huyton during World War II. Dr. Goldsmith, a former internee at Huyton Internment Camp; Erich Kirste, a prisoner of war at the Longview Lane camp and Terry Hughes, a Huyton resident, all recount their stories.

All of these films and more are available to view and enjoy on the ARK’s Video Vault.

There are some real gems in the ARK’s video vault and now is a perfect time to dip in to the collection and rediscover, or perhaps learn for the first time, about the borough’s rich and varied history and heritage.”

Don’t forget that, even though the ARK is closed to visitors due to the pandemic the Archive Service is still available to answer your family and local history enquiries, email infoheritage@knowsley.gov.uk or call 0151 443 4291, plus Ancestry, the family history website, is free to access during lockdown.

Legionella risks during the coronavirus outbreak: advice for businesses