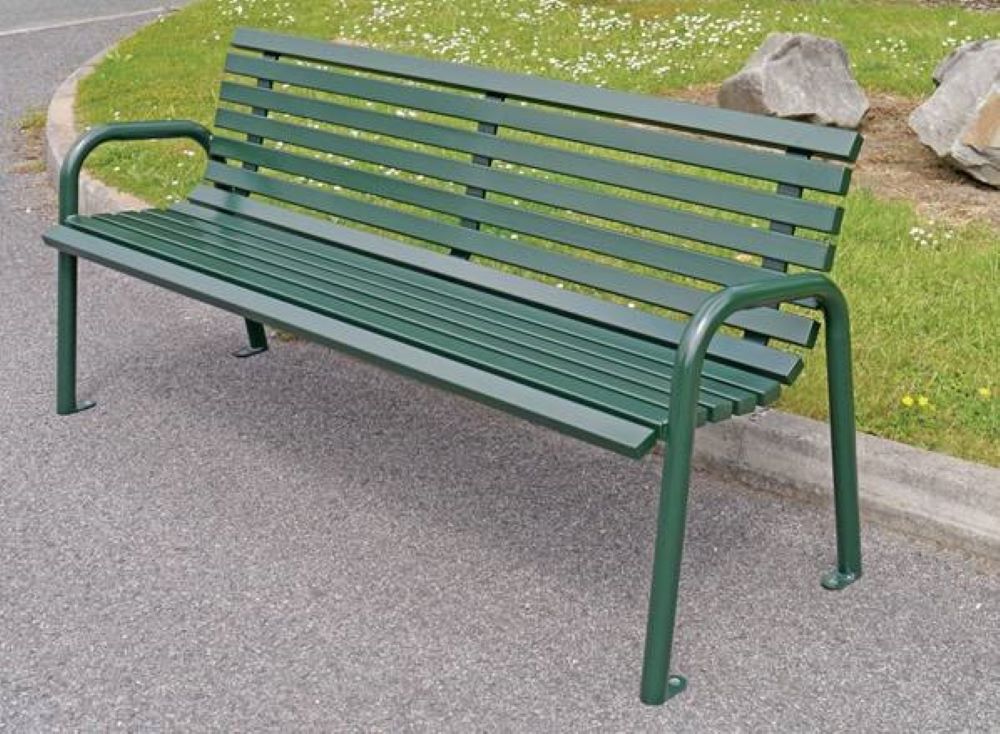 A health and wellbeing social enterprise is donating a new bench to a Knowsley park and is asking residents to decide where the bench should go.

To mark its 15th birthday, Wellbeing Enterprises has launched its ‘Peoples’ Park Benches’ initiative which will see the organisation donate park benches to the boroughs of Knowsley, Halton, Liverpool and St Helens, where it has been operating for the last decade and a half.

And it’s calling on local residents to help decide where Knowsley’s newest park bench will be located by launching a public vote on Twitter.

Mark Swift Chief Executive of Wellbeing Enterprises said ‘We’re delighted to mark our 15th year working with citizens to bring about the wellbeing improvements they want to see, by donating these park benches. We believe everyone should be able to make decisions about how resources are spent locally to enhance the community and we’re excited to see which locations citizens choose.”

Cllr Shelley Powell, Knowsley’s Cabinet Member for Communities and Neighbourhoods said: “This initiative is an excellent way of celebrating the work of Wellbeing Enterprises in Knowsley and the contribution they are making to the health and wellbeing of our residents. We welcome the addition of another park bench to one of our much-loved parks and it’s great to see that residents will help decide where it will be located.”

Each bench will be dedicated to the citizens of the borough with a plaque which will mention that its location has been selected through a public vote. We all have a part to play in building a stronger, healthier Knowsley