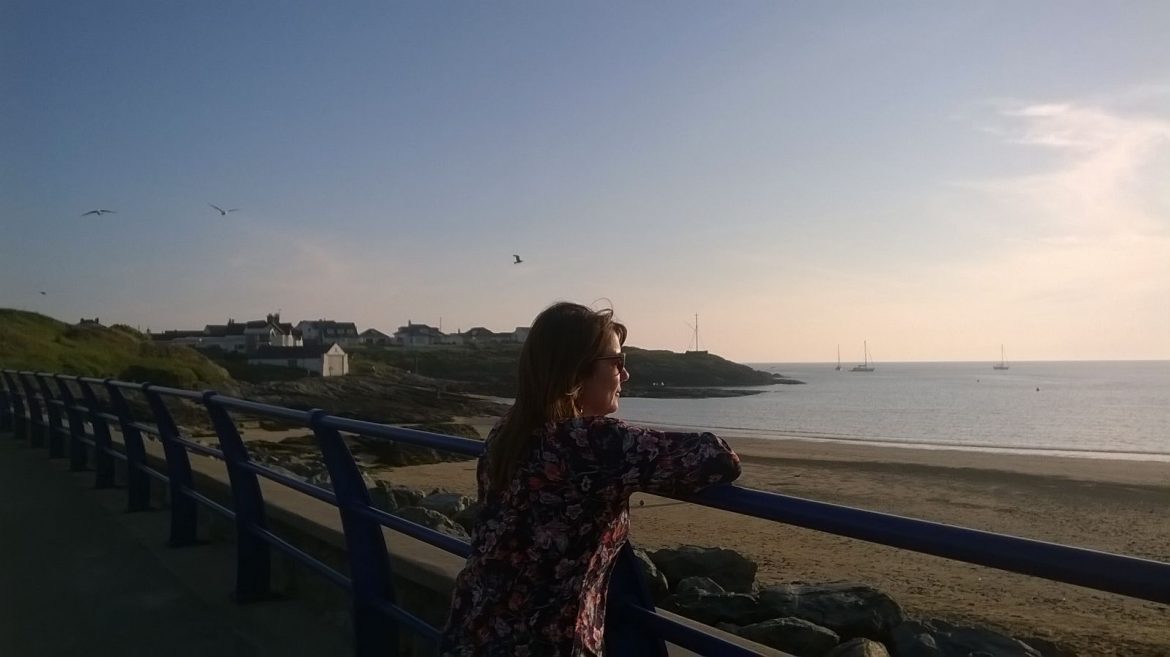 Getting checked out for skin cancer saved my life

“You hear stories of people suffering from cancer all the time, but you never think it could really happen to you.”

Joan, 48, a councillor in St Michael’s ward in Huyton, continued:

“I used a tanning bed every so often. I know a lot of men and women who use the tanning booths on a regular basis, so I didn’t think anything of it.

“Six years ago I was in Huyton town centre when I saw the iVan; the cancer awareness bus. I had a spare five minutes so I thought I’d go and chat to them about some moles on my skin that had always been there, but weren’t causing me any problems.

“They told me that everything was fine, but that it wouldn’t hurt to keep an eye on them.

“I am very close to my family so they knew about my visit to the iVan years earlier but they urged me to go get myself checked out again, just to be sure. So when we all attended the Feelgood Festival in Knowsley last August and I saw that the iVan was at the festival that day, I went over and they had another look at me, and decided to refer me to the doctor.

“Being honest with my family and brave enough to talk about cancer, even though it’s uncomfortable, saved my life. My diagnosis was delivered as good and bad news.  The bad news was that it was the most aggressive spreading cancer you can get, however the good news was it was detected early enough not to have spread through my bloodstream and internal organs.

“I owe my life to being able to access the iVan and getting the early detection.” Cllr Joan Lilly and her granddaughter

“I had the moles removed, which was a simple and easy procedure, without the need for any invasive treatments. I’m glad that I didn’t turn away from the problem or try and hide from it.

“Speaking to my family, getting a simple check-up before symptoms developed and facing it head-on made all the difference. Talking about cancer saved my life. I now have to go for a check-up every three months for my malignant melanoma (skin cancer), but that is something that I am happy to do if it means keeping healthy.

“I want people to know that just because you may get diagnosed with the worst case scenario it does not mean you cannot be treated and beat cancer. I have encouraged many friends and colleagues to get themselves checked out if they are worried about it, one in particular had a mole removed and the results came back non-malignant which was a weight lifted for him. It shows that it is always best to be safe than sorry and get yourself checked.”

Protect yourself from skin cancer

Cllr Lilly’s experiences highlight the importance of protecting yourself and your family from over-exposure to the sun or tanning beds. Find out more about how to stay safe in the sun.

Cllr Lilly decided to share her story after hearing about ‘It’, a new cancer awareness campaign by Knowsley Health and Wellbeing Board. The initiative seeks to lift the taboo surrounding cancer, and encourage people to start actively talking and challenging it head-on.

To really make a difference to the lives of Knowsley’s residents, Knowsley Health and Wellbeing Board wants absolutely everyone to get involved with ‘it’, and encourages support from local businesses, health centres and community groups.

Big thanks from Christopher, 12, after fundraising success

Stay safe in the sun