Most recent
Look after your heart during Covid-19 pandemic
Coronavirus: What you need to know
Work starts on Prescot train station improvements
Home Coronavirus: Help and support Support for current and ex-service personnel in Knowsley 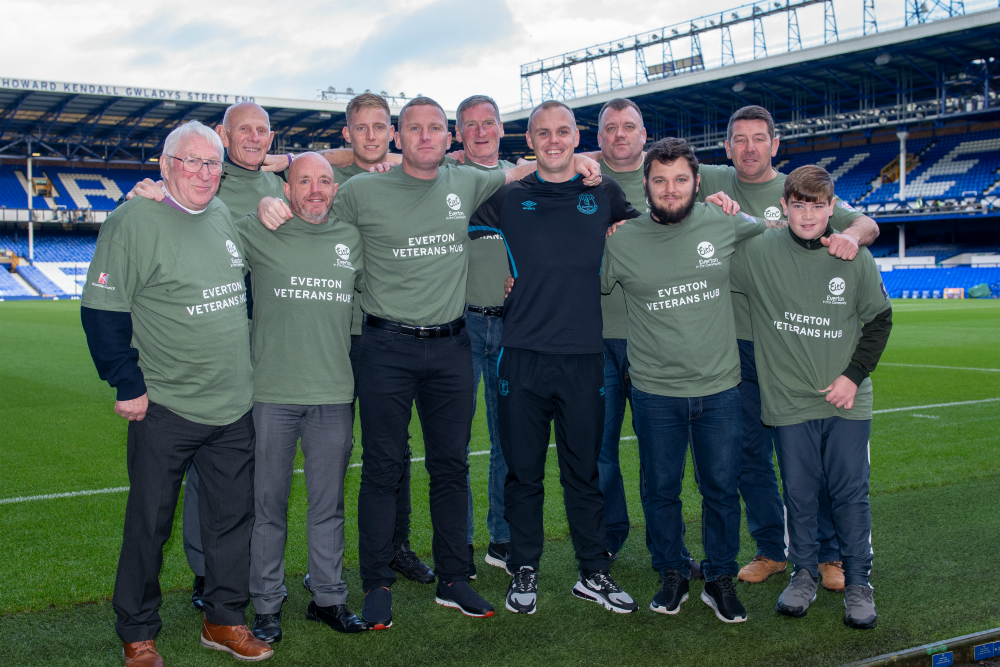 Support for current and ex-service personnel in Knowsley

Everton in the Community’s veteran’s programme is available to serving and ex service personnel.

Everton Veterans Hub (previously known as Knowsley Veterans Hub) caters for all serving personnel and former veterans across the region with the main veteran service being available in Knowsley.

Launched in 2016, the programme predominantly aims to engage ex-service personnel who are at risk of isolation with an array of social activities combined with sport training.

Why is extra support needed?

When servicemen and women return home, they can sometimes find the transition from such a structured, highly disciplined lifestyle to civilian life extremely stressful and it can lead to a host of interlinked problems.

Everton Veterans Hub offers a range of engagement tools, support mechanisms and evidence-based behavioural change methods to improve the lives of veterans and their families.

What has the Veterans Hub done so far?

Some of the achievements include:

Find out more about the Veterans Hub

Support for current and ex-service personnel in Knowsley was last modified: November 15th, 2019 by Gemma Melling 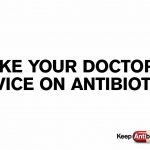 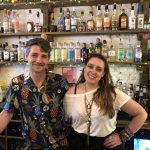