Most recent
Vaccination sites open for WOW ‘Week of Walk-ins’...
Thumbs up from Ofsted for adult learning in...
Helping young people with SEND prepare for adulthood
Home In focus Council warns about Council Tax refund email 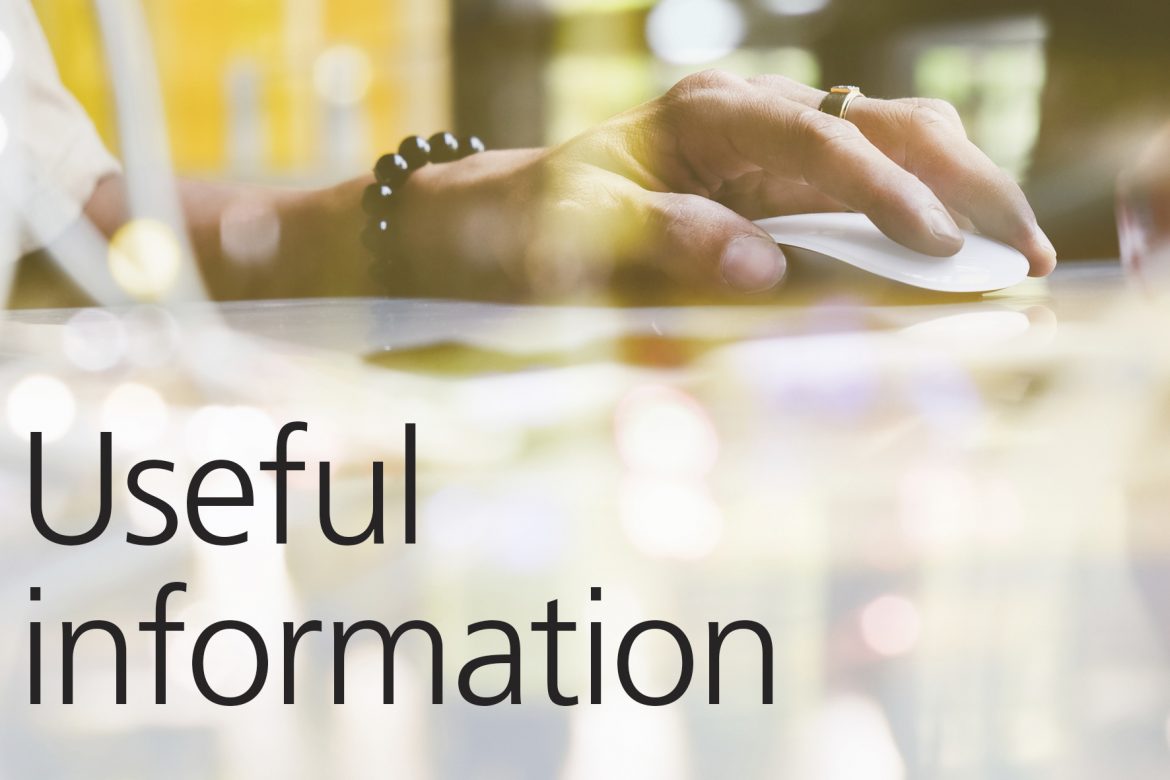 Knowsley Council is urging residents to be on their guard for unofficial emails about Council Tax refunds which requests their personal details.

A resident who contacted the council had received an email from Unity Partnership, which included a phone number, email, registered office address and company number – all of which is not associated with a company called Unity Partnership or linked to Knowsley Council in any way.

The email asks residents to complete an online form so that they can have their refund credited to their accounts.

They also include an advertising banner from a government agency at the bottom of the email to make them look credible.

Anyone who receives an email about a Council Tax refund from Unity Partnership, asking them to complete an online form, should delete the email.