Home Health 5 things you should know about dementia 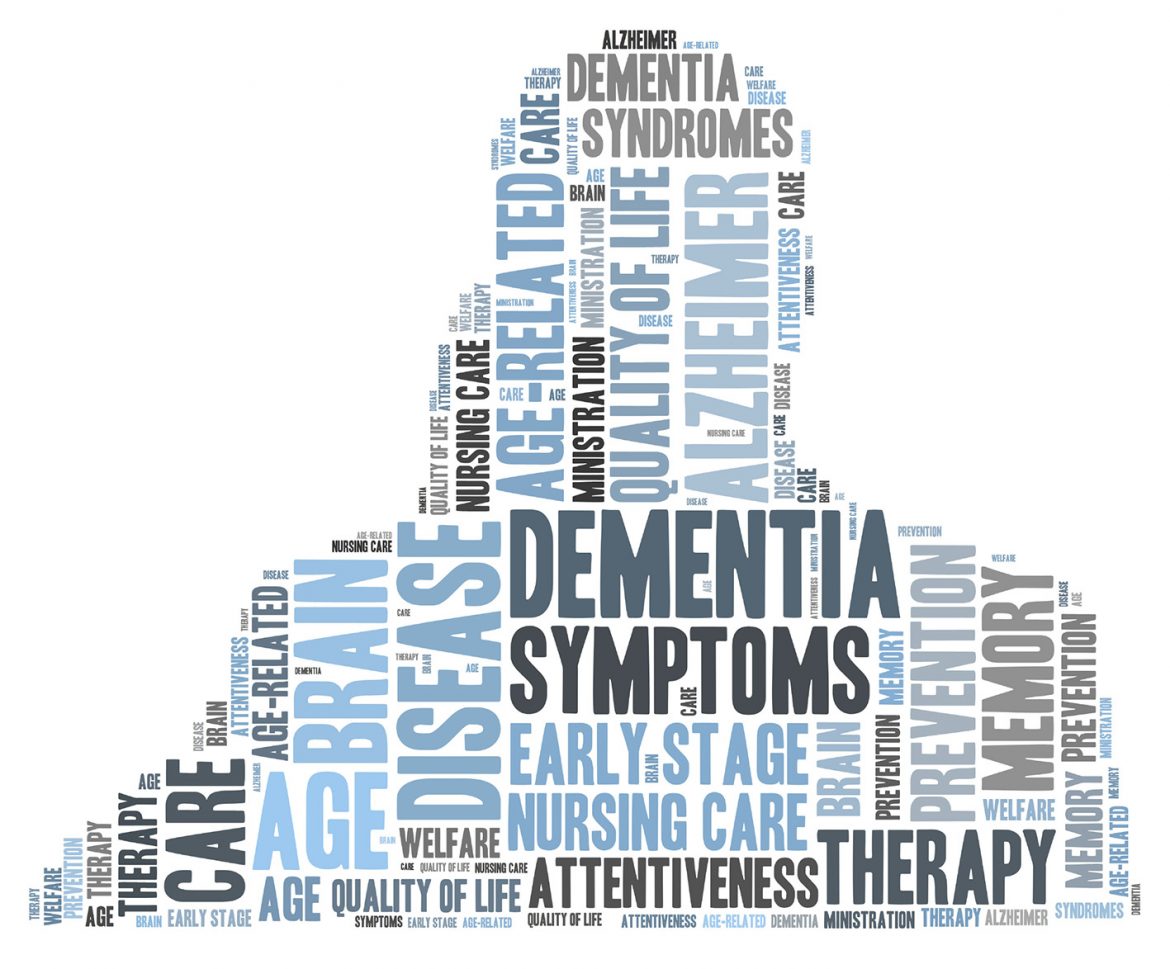 5 things you should know about dementia

Sadly, dementia is all too common in our community – but even so many people still don’t really understand what it is and how they can support people who are affected.

To mark the start of Dementia Awareness Week (15-21 May), here are five things everyone should know about dementia and what we can do to help.

Five things you should know about dementia

1.         Dementia is not a natural part of the ageing process – It’s true that more people over 65 have dementia but it is not exclusively an older person’s disease; younger people get dementia too.

2.         Dementia is caused by diseases of the brain – the most common form of dementia is Alzheimer’s, but diseases also include vascular dementia, dementia with Lewy bodies and Pick’s disease.

3.         It is not just about losing your memory – Dementia can also affect thinking speed, difficulty finding the right words, judgement and difficulties controlling emotions.

4.         It’s possible to live well with it – many people can live fulfilling and independent lives with the right support. Find out how 83-year-old Eddie from Knowsley has been given a new lease of life despite having dementia.

What can I do to support someone with dementia?

There are lots of little things you can do which will make a big difference to someone with dementia, including:

Signing up to be a Dementia Friend – a campaign launched by Public Health England and the Alzheimer’s Society which aims to raise awareness of dementia and create a dementia friendly society.

Behaving patiently with someone showing the signs of dementia.

Spending more time with, helping or supporting a friend or relative affected by dementia.

Signposting people affected by dementia to more information and support.

Volunteering with an organisation to support people with dementia.

Fundraising for a dementia-related cause.

Helping your workplace to be more dementia friendly.

You can find out more about dementia on the NHS Choices website, or follow the hashtag #DAW2016 on social media this week for more about Dementia Awareness Week.

Well done to all Year 6 pupils in Knowsley!

When was the last time you looked after yourself?