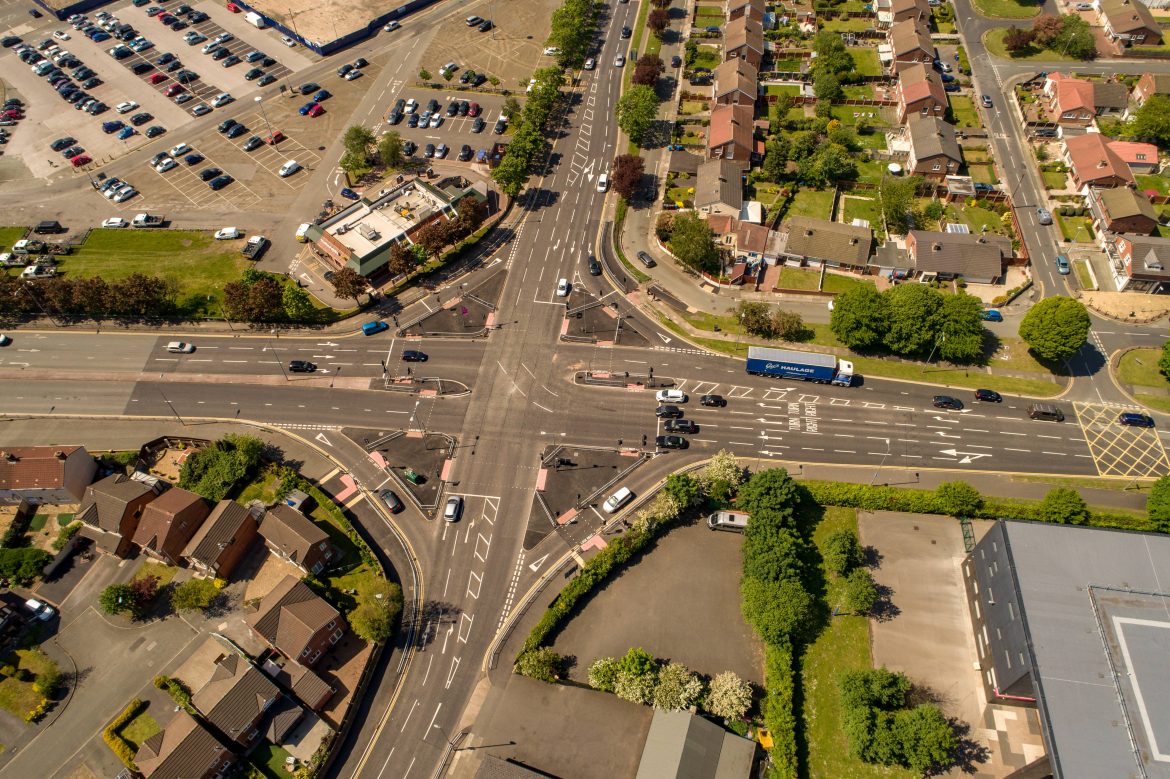 Two highway improvement schemes in Kirkby have been successfully completed.

The improvements are part of a £25m programme from the Liverpool City Region Combined Authority to support 15 highway schemes across the City Region.

The requirements of the funding were particularly challenging in terms of timescales of delivery.  However, both schemes have now been successfully completed – both on time and to budget.

The Connecting Kirkby project resulted in a remodelling of the Hall Lane / County Road / Old Rough Lane junction to increase capacity and ease congestion in support of the Kirkby Town Centre regeneration scheme whilst the M57 Junction 6 ‘Stonebridge Cross’ Access and Connecting Kirkby project has seen further signalisation works and the introduction of additional carriageway lanes.  These have been completed to increase capacity, reduce congestion and support cycling and walking provisions. Both projects have also benefitted from improved drainage facilities and road surfacing condition improvements.

A Knowsley Council spokesperson said “This is a fantastic achievement to deliver these two schemes, particularly given the very demanding timescales for completion.  Thanks to the successful delivery of both schemes, the council has secured an additional £2m of funding from the Liverpool City Region Combined Authority to address other issues around County Road and Bank Lane in Kirkby. These proposals include improvements to the A506 Bank Hall / Boyes Brow / Headbolt Lane signalised junction, the A506 County Road / St Kevin’s Drive signalised junction and upgrades to the pedestrian crossing at A506 County Road / Melling Drive, These works are currently at detailed design stage and will be undertaken on site within the next 12 months.”

Steve Rotheram, Metro Mayor of the Liverpool City Region, said: “We are working hard to ensure that our city region’s economy grows in a way that benefits all of our residents and improving our transport infrastructure is one of the ways in which we are making that happen.  Completing these two schemes will benefit not just people in Kirkby, but also the rest of Knowsley and the city region as a whole.” 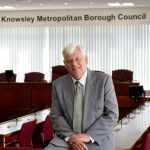 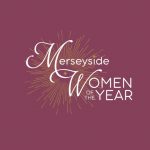 Knowsley Women Shortlisted for Merseyside Women of the Year 2019