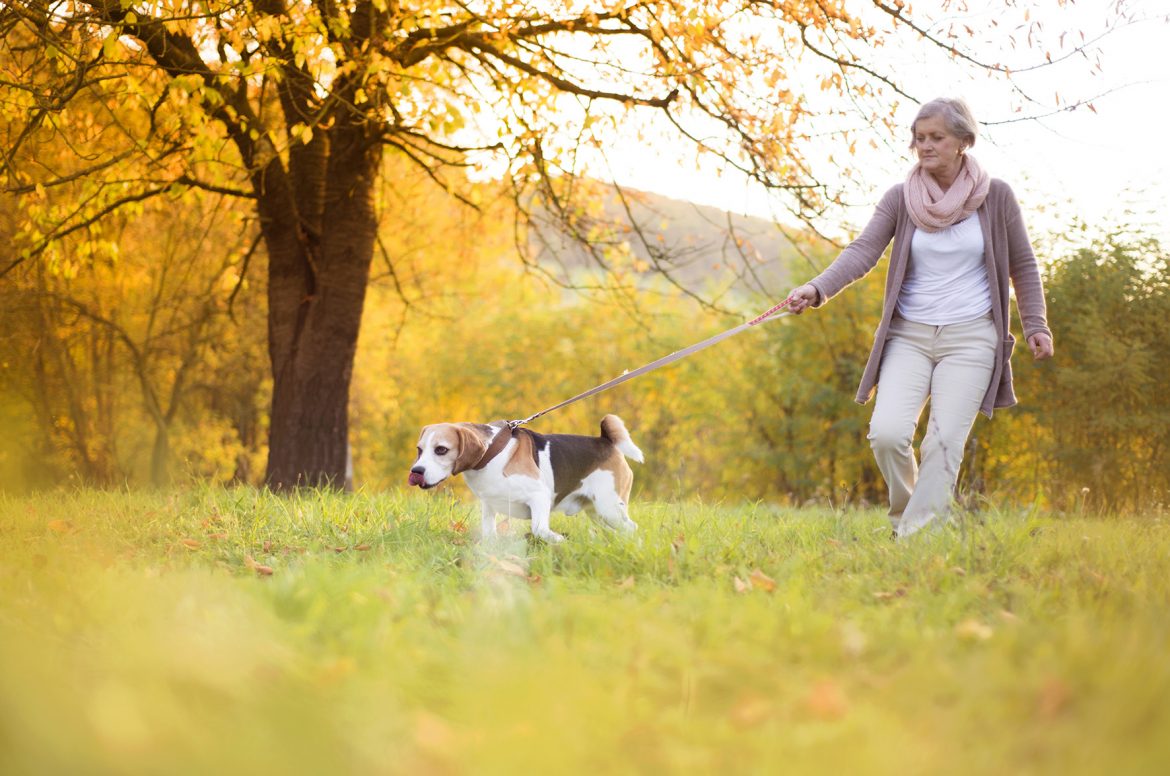 Knowsley Council is introducing a range of new measures to promote responsible dog ownership in the borough following feedback from the public.

People who fail to comply with the new Public Spaces Protection Order face fines of up to £100.

The new order means that dog owners or people in control of dogs in Knowsley must:

The order also includes two measures already in force in Knowsley, by which dog owners or people in control of dogs must:

The new order comes into force on Friday 20 October 2017 and follows a public consultation carried out by Knowsley Council between March and May this year.

“I’m pleased to announce the introduction of tough new restrictions against irresponsible dog owners in Knowsley.

“These measures received a huge amount of public support when we carried out a consultation earlier this year.

“We know from speaking to our residents – both those who own dogs and those who don’t – that tackling irresponsible dog ownership is an important issue in the borough.

“This order gives us additional enforcement powers to help us encourage responsible dog ownership and improve the quality, cleanliness and safety of our public spaces in Knowsley.”

New pedestrian crossings in use