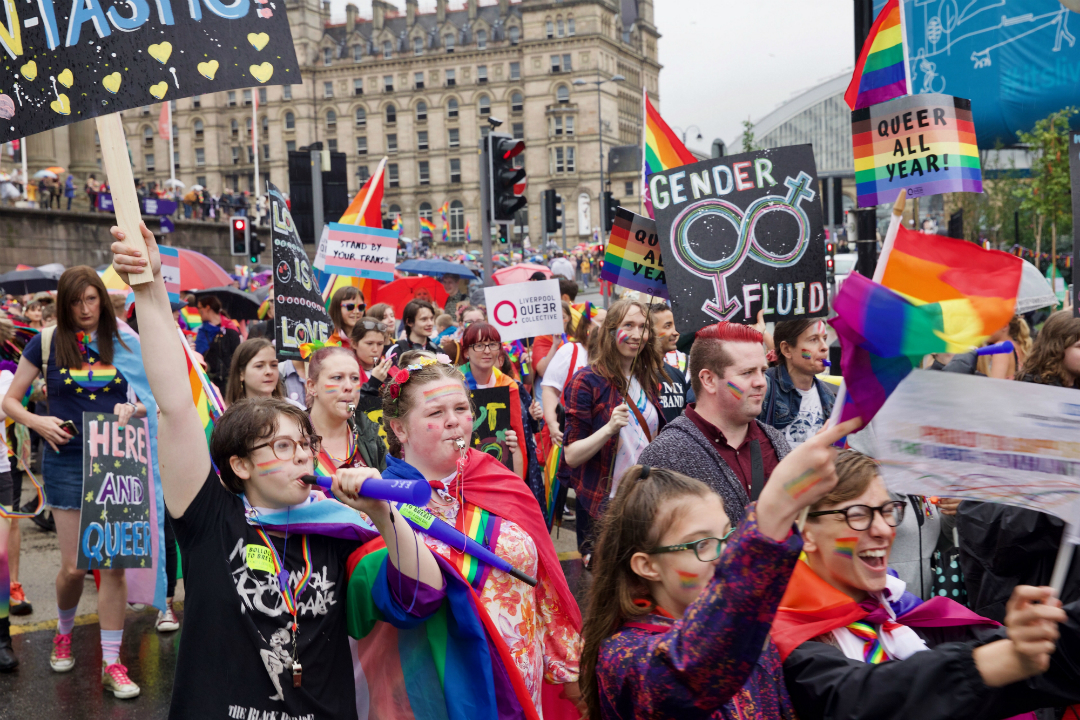 Thousands of people took to the streets this weekend to celebrate Pride in Liverpool, with a record 12,000 coming together for the annual march – 2,000 more than in 2018 and the largest Pride march the city has ever seen.

The festival’s inaugural Youth Zone, sponsored by the Michael Causer Foundation, was also a roaring success. The designated area was packed throughout the day, as young LGBT+ people and their families enjoyed a free BBQ provided by Bay Tree Catering and the designated area’s chill out zone, acoustic stage and craft activities.

The theme for this year’s festival was, “Come As You Are”, a year-long theme and programme of events, calling to all people, regardless of where they are from or how they identify, to take pride in their identity and come together in the spirit of friendship, love and respect.

The procession painted the city centre rainbow and they marched in commemoration of the 50th anniversary year of the Stonewall Uprising and in protest against the prejudice and inequalities that the LGBT+ community continues to face, in the UK and across the globe. 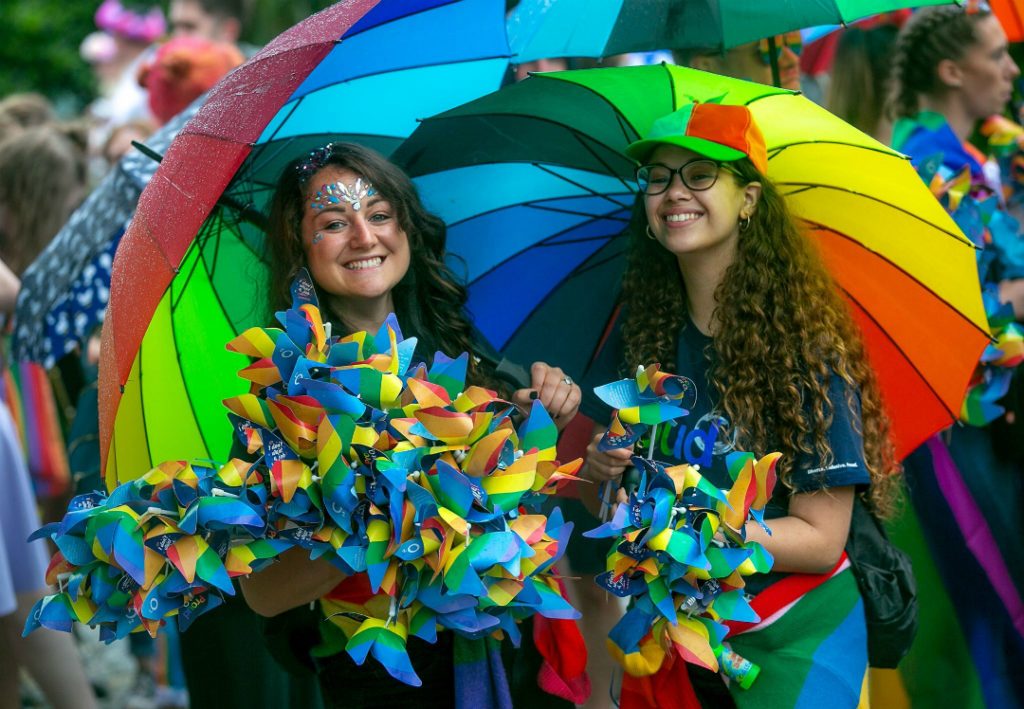 Revellers at Pride in Liverpool

Following the march, a host of musicians and performers took to the festival’s two stages for a day of singing, dancing and spectacular performances.

Electropop singer-songwriter and DJ, Little Boots, and Finnish-born X-Factor Dance Like Nobody’s Watching singer, Saara Aalto headlined the Barclays Stage, which had been programmed by Liverpool Sound City, following performances from a host of local performers including Adam Lyons, House of Suarez and the UK’s only RuPaul’s Drag Race Ambassador, The Vivienne.

Over on the LIMF Academy-programmed Showcase Stage, festival goers were treated to a wealth of upcoming local and national talent, including stage headliner and LIMF Academy “Most Ready” Alumnus, Amique, who wowed crowds with his genre-defying performance that fused R&B, Jazz, Soul and Rock.