Police are appealing for information following the burglary of a large number of bikes in the early hours of Sunday morning (9 August).

Based at Court Hey Park, the targeted premises is home to Barry’s Mobile Maintenance a long running Knowsley based business, MerseyCycle a not for profit community interest organisation who restore and refurbish unused bikes for reuse, and Pedal Away a community based cycling scheme, run by Cycling Projects, that enables people to ride, regardless of their age, ability or cycling experience.

Cllr Graham Morgan, Leader of Knowsley Council, said: “I am appalled by this abhorrent act. Not only has a long running and dedicated Knowsley business been affected but these selfish thieves have stolen straight from the community. As well as MerseyCycle and Pedal Away, the theft of these bikes also impacts on the Pedal Away project, Bike and Boots which gives transport to people coming into new employment via the job centre. This mindless act has impacted on so many lives – from the communities left without this vital resource to the volunteers who dedicate their time and energy to these projects.

“We urge our community to share any information they have with the police so we can see these bikes returned and the thieves face justice.”

Community Policing Inspector Peter Rexwinkel said: “We can confirm that an investigation is underway following a burglary which occurred in the early hours of Sunday 9 August. We are working closely with our Investigation and Forensics teams and with Knowsley Council’s CCTV control room to investigate. I encourage anyone with information regarding this crime to report this to Merseyside Police or to the anonymous charity CrimeStoppers. We’re particularly keen to hear from anyone who witnessed vehicles travelling to or from Court Hey Park overnight.”

Residents are also reminded to be wary when buying bikes online. Below are details of some of the bikes that were stolen: 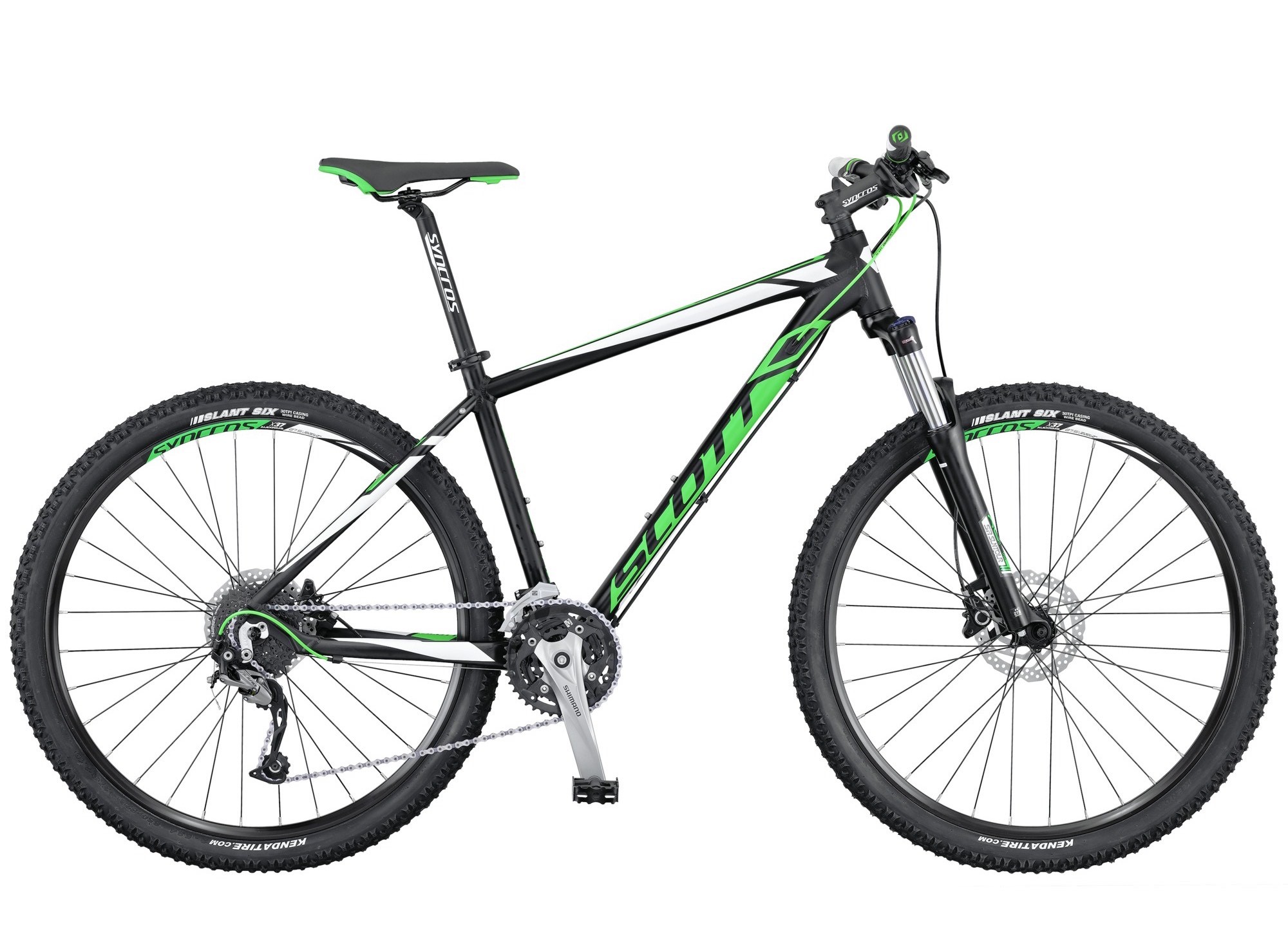 An example of the kind of bikes stolen 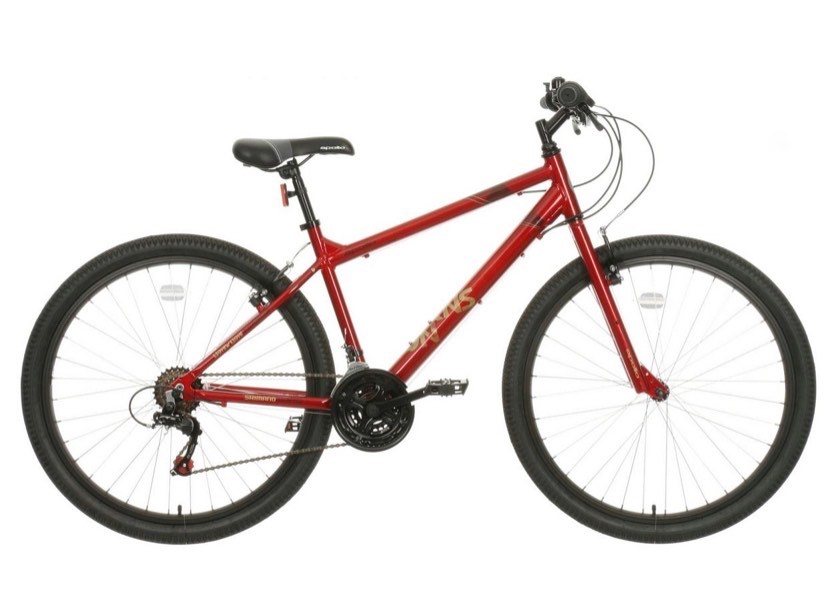