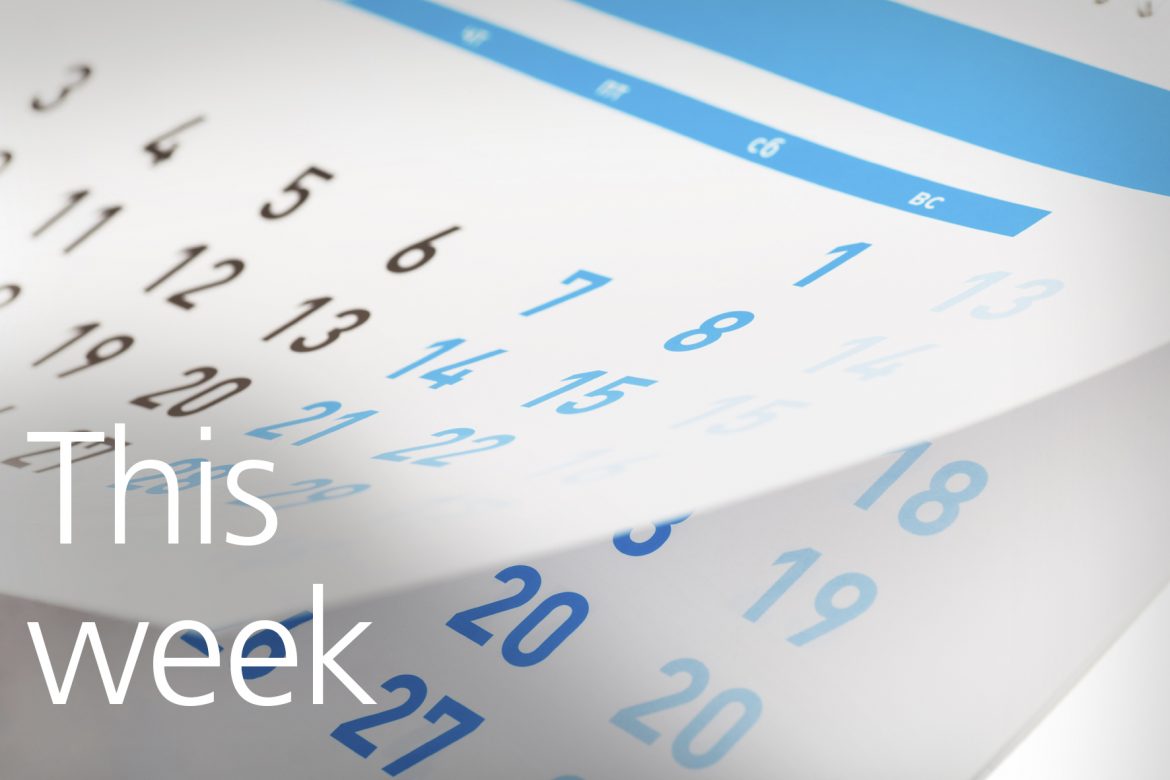 The week in review: 17 September

It was an important week for residents and agencies in the borough as the Strategy for Knowsley was launched. The plan sets out six key priorities to make Knowsley the ‘borough of choice’ – a place where people and families choose to live and businesses choose to locate and invest. On Knowsley News this week, we’ve been taking a detailed look at each of the six priorities in a little more detail each day – public service reform, children and families, education, health and wellbeing, growth and jobs and Knowsley – the place.

This week, as Knowsley pupils start to settle into their new year groups, many celebrated one of their favourite children’s authors – Roald Dahl – on the 100th anniversary of his birth. Some schools dressed up, others themed their work around Dahl’s books or characters – and many of them took to Twitter to share the results.

And for those pupils who are currently in Years 5 and 6, and considering which secondary school they may wish to go to, we published information about all the open day and evening events at Knowsley’s high schools – if you are currently making your choices do go along and see what your nearby schools have to offer.

Businesses across Knowsley are busy compiling their entries for this year’s Knowsley Business and Regeneration Awards. This week we announced this year’s official sponsors – and if you are planning to enter, don’t delay!

There was welcome news for motorists with the completion of the major works on the A5300 this week. Don’t forget – if you want to get ahead of all the traffic make sure you keep up to date with all the road closures in Knowsley that you might need to know about.

An appeal for foster carers was renewed this week as Knowsley Council teamed up with other authorites in the region to get behind the You Can Foster campaign. Some of the borough’s foster carers met at Knowsley Safari Park to have their photograph taken with one of the park’s famous giraffes and urge others to think about fostering too.

And all this week, people have been urged to up their recycling efforts – by thinking about some of those more ‘Unusual Suspects’ that you may not have realised can be recycled. Take a look and see if any of these are lurking in your home…