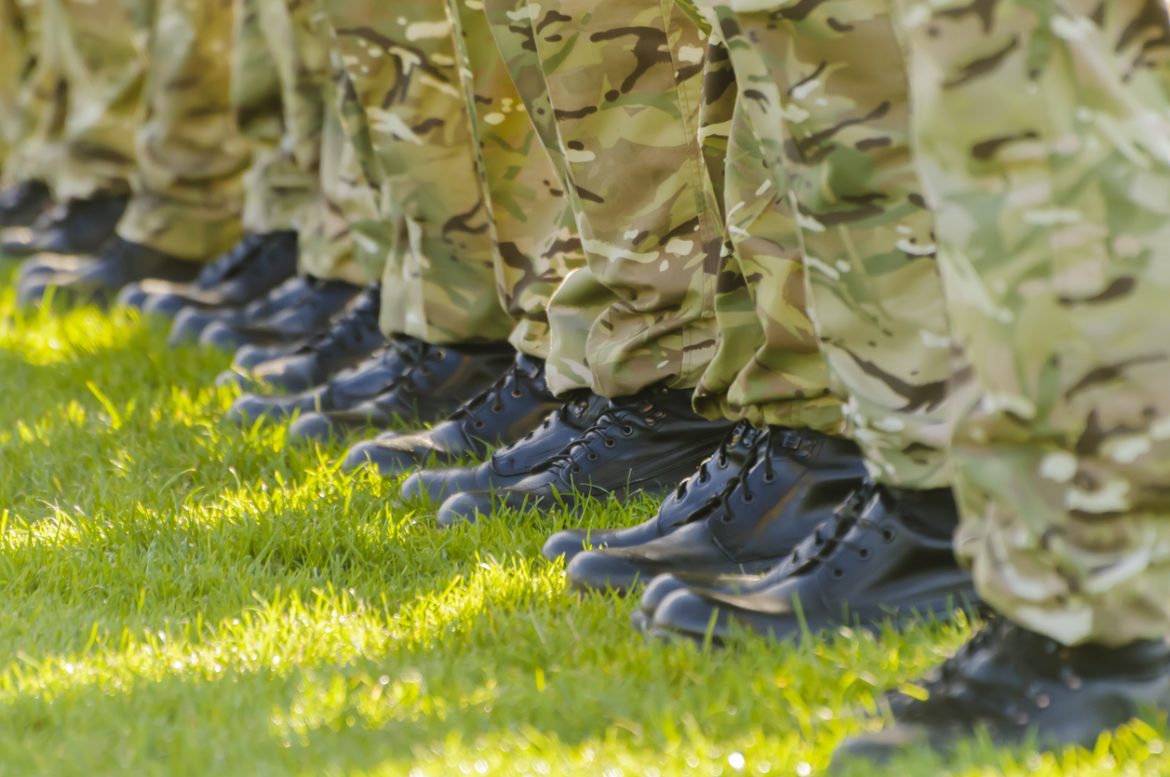 Everton Veterans’ Hub has been nationally recognised for its support of armed forces veterans.

Founded as Knowsley Veterans’ Hub in 2016, Everton Veterans Hub has been shortlisted in two categories for the forthcoming English Veterans Awards 2020.

The Veterans’ Hub, which is part of Everton in the Community, has been shortlisted as a finalist in the ‘Health and Wellbeing Award’ category whilst its Project Manager Dave Curtis has made it onto the shortlist for the ‘Inspiration of the Year Award’.

In 2009 Dave was left hospitalised by a suicide bomber while serving in Afghanistan and is now using his experiences to help support fellow veterans.

Delivered in partnership with Knowsley Council and Everton in the Community, the programme is a recent successful recipient of funding by The National Lottery’s Community Fund Reaching Communities Programme, which will ensure the future of this important project for the next five years in and across Knowlsey.

The programme was renamed Everton Veterans’ Hub in November 2019 to reflect its inclusivity for all veterans across Liverpool City Region.

Everton Veterans’ Hub caters for all veterans across the region and aims to engage ex-service personnel who are at risk of isolation with an array of social activities combined with sport training.

Since its inception the programme has supported more than 650 veterans in the region.

Cllr Tony Brennan, Knowsley Council Cabinet Member for Regeneration and Economic Development and  Member Champion for the Armed Forces and Veterans’, said: “The nominations for Everton Veterans’ Hub are richly deserved. The programme carries out valuable work in supporting veterans in the borough and beyond, helping them re-adjust to civilian life and improving their mental and physical wellbeing.”

Speaking about the dual nomination, EitC Health and Wellbeing Manager Johnnie Garside said: “We are delighted to have been shortlisted as finalists in two categories in the English Veterans Awards. We have been delivering our veterans programme for a number of years now and our participants enjoy not only great improvements in their health and wellbeing but also enjoy the camaraderie that the group brings – many of them comment that they’ve not had that since they left the military and that is largely down to David who manages the programme so well.

“David is an incredible inspiration and his story of overcoming the odds and refusing to let the adversity he has experienced stop him from achieving his goals has positively impacted the lives of many people. He epitomises what Everton in the Community is all about and we are so proud of him being recognised in this way”.

Delivered in association with ABF The Soldiers’ Charity, the English Veterans Awards recognise veterans in business, fitness, sport and the wider community and companies that support the military community and are open to all former military veterans that are doing great things in England.

‘Thank you’ to those who have made a difference