Home Knowsley Council The message is clear: ‘Mischief’ is a mistake 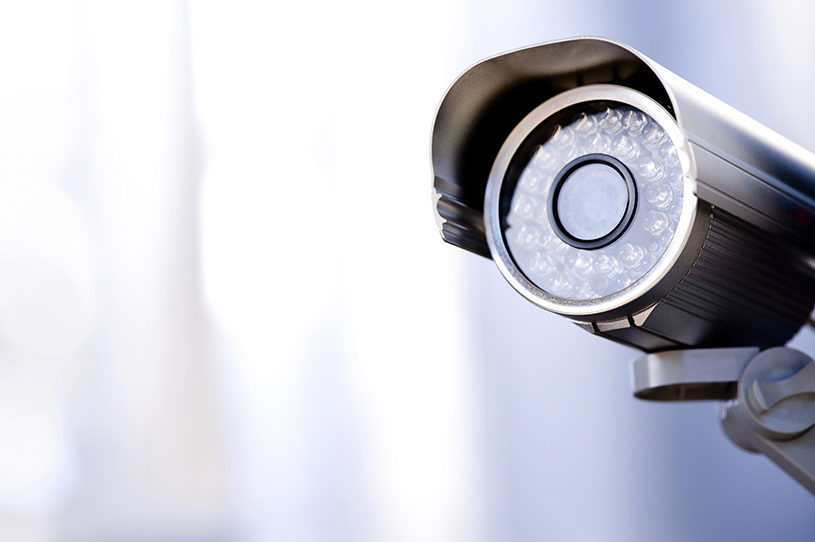 The message is clear: ‘Mischief’ is a mistake

Knowsley Council’s new Crime & Communities team have been out in force this week working to reassure residents and discourage young people from being drawn into anti-social behaviour.

During the period of Mischief Night, Halloween and Bonfire Night, reported incidents of anti-social behaviour and criminal damage increase, not just in Knowsley but across the region.  This year, Knowsley’s newly formed Crime & Communities team is tackling the issue head on.

Alongside Merseyside Police and Merseyside Fire and Rescue, as well as housing partners ForHousing and Knowsley Housing Trust, they are also working around the clock monitoring CCTV, capturing images of the perpetrators and working with the police, schools and the local community to identify those responsible.

Catching those responsible on camera

With more than 850 CCTV cameras covering locations in Knowsley, and the council’s recent investment in high definition cameras which are monitored 24/7 – if you have been involved in crime or anti-social behaviour in the borough over the past week, the chances are you have been captured on camera and a knock on the door may follow soon.

Alongside all the positive work being carried out by the team there is a real focus this year on ensuring the consequences of such mindless behaviour are clear.

This behaviour will not be tolerated in Knowsley

Cllr Shelley Powell, Knowsley Council’s Cabinet Member for Communities said: “The message is clear in Knowsley – ‘mischief’ is a mistake and there will be consequences for anyone identified as being involved in this mindless criminal activity. In some communities this reckless behaviour can cause real distress and concern for our residents and that simply will not be tolerated.

“We are realistic in our thinking – we know that we can’t completely eliminate anti-social behaviour, particularly at this time of year, but we can come together with our partners to pursue those responsible and ensure there are consequences to their behaviour. We won’t just be looking to the Police to support on this but also other partners, such as our social housing providers.” 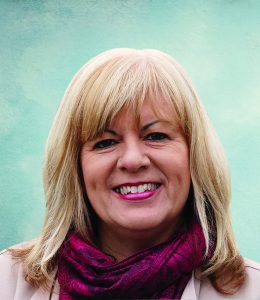 She added: “We have already had our fair share of incidents this year – which is disappointing – but we also have lots of footage of these criminals in action and we will follow it up.”

Knowsley Community Policing Inspector Peter Rexwinkel said: “Knowsley has a really robust approach to tackle the issues that present themselves at this time of year. The problems cannot be overcome by the Police or the Council working alone or in isolation. We have to come together as a community.

“We need young people to stand up to peer pressure and steer clear of situations that may quickly escalate into anti-social behaviour. It’s also about parents and families making sure they know where their young people are, who they with and what they are doing. And of course we need people to come forward and identify some of those responsible.

“It’s a collective responsibility and in Knowsley I think that is already becoming evident that there is a willingness to really come to together to focus on key issues and hopefully make a positive impact on our communities.”

Do you have information about those responsible?

If you have information about anti-social behaviour in Knowsley, you can report this to the police by calling 101, alternatively you can contact Crimestoppers anonymously on 0800 555 111.

Who do you think should be celebrated in an exhibition?