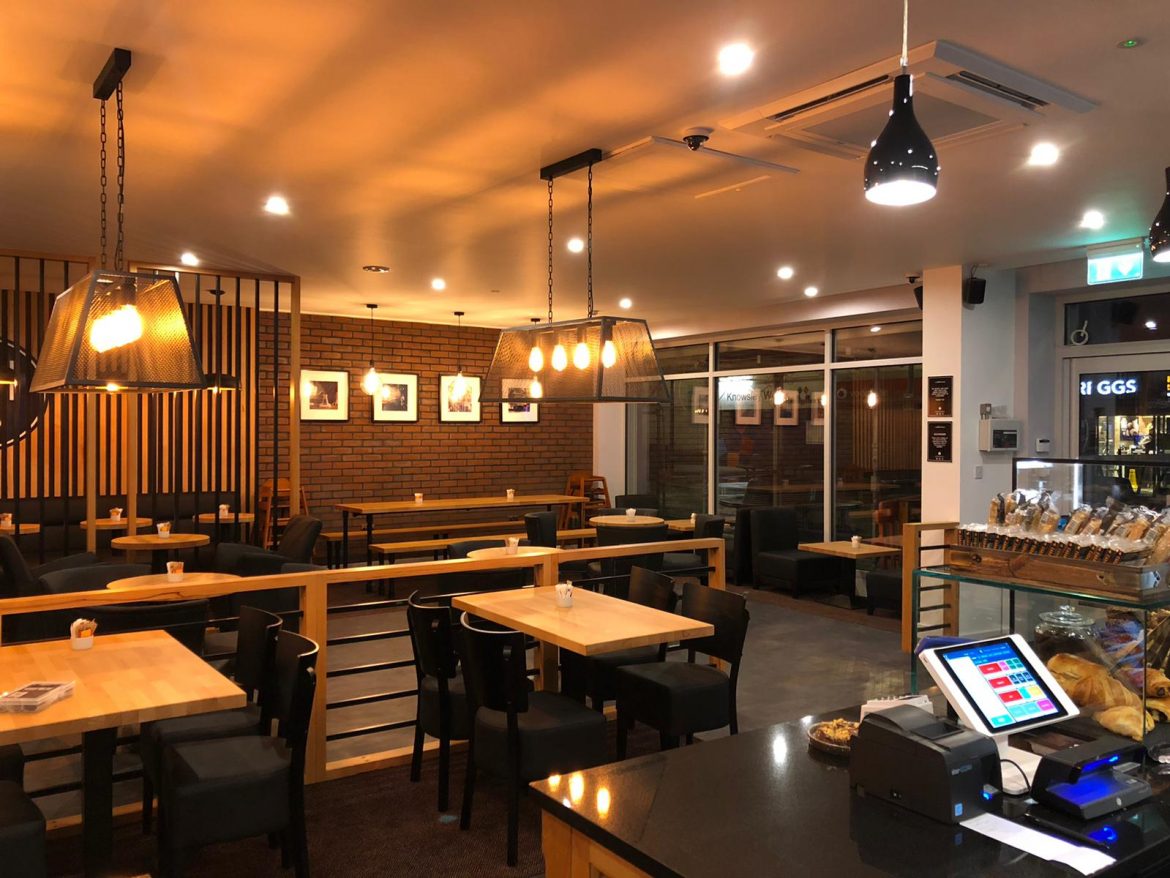 The Coffee House serves up a success

The Coffee House is one of 13 premises to benefit from the Council’s shop front improvement scheme in Huyton Village Centre.

Two staff recruited through Knowsley Works are Charlotte Kelly and Cassie Ainsworth. Charlotte said “I’m really grateful to Knowsley Works – I feel independent again and it’s helped me with my confidence. The Coffee House brings a lovely atmosphere to Huyton – it’s a good place for people to come and meet family and friends.”

Cassie added “Knowsley Works did a great job helping me with my CV and getting me prepared for my interview. It’s great to be working – it gives me motivation and its nice for my children to see me working as I want to be a good role model. The Coffee House is modern and brings something new to Huyton.”

Brothers Chris and Stephen said “We’ve been delighted with the success we’ve had so far with our new venture in Huyton Village Centre. We’ve had a very warm welcome and the feedback from customers has been overwhelmingly positive. We’re also delighted to benefit from the shop front improvement scheme which has made a tremendous difference to the look and feel of our new venture.”

Cllr Tony Brennan, Cabinet Member for Regeneration and Economic Development, added “This is a great example of Knowsley Better Together in action – bringing people and communities together for the benefit of Knowsley and its residents. Not only has the Coffee House transformed two empty units into a vibrant outlet and providing greater choice for our residents and visitors, but it has already provided employment opportunities for local people.”

Huyton Village Centre has also been confirmed as a pilot site to work with the Government’s High Streets Task Force, which will provide advice, information and share best practice from a team of experts who have successfully supported the revitalisation of high streets in other parts of the country.  The team will provide challenge and enhancements to the development plans for Huyton Village Centre which will be then be submitted for future funding consideration.

A further phase of shop front improvements is also planned in Huyton Village Centre, along with the opening of a further two restaurants / bars – El Pueblo and Common.

The Coffee House serves up a success was last modified: January 22nd, 2020 by Laura Johnston 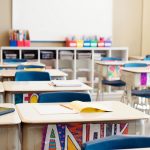