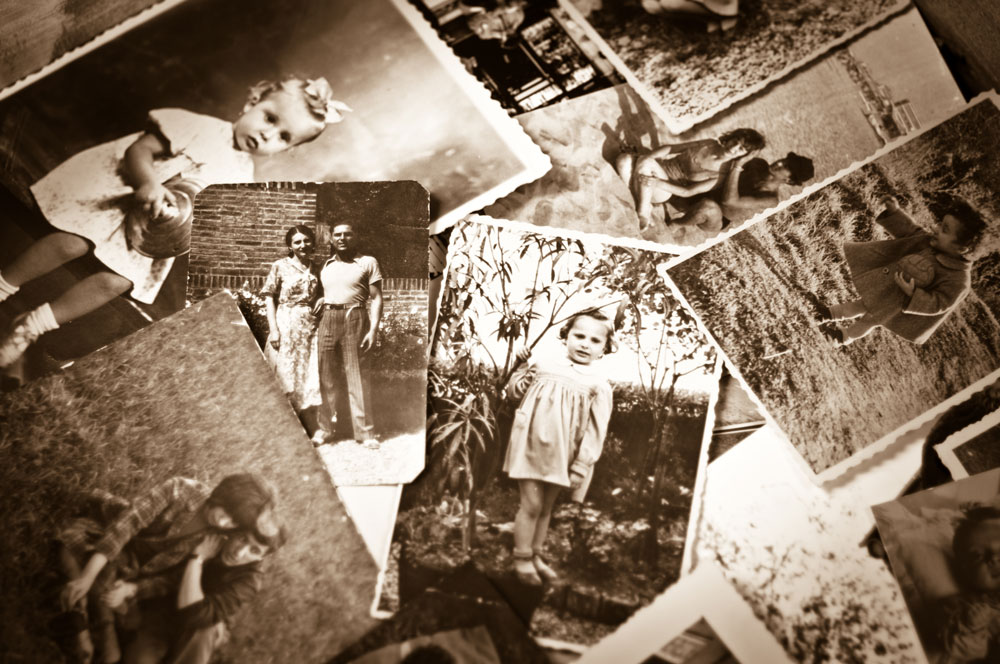 The Census and your family tree

In the future we will look back on 2021 for many different reasons but family historians will see this year as an important watershed in their research, as 2021 is a Census year.

Due to Covid-19 and the need for a contactless process, the Census will for the first time be available to complete online, making Census 2021 an historic digital-first census.

Run by the Office for National Statistics (ONS), the census – taking place on March 21 – is the once-in-a-decade survey that gives the most accurate estimate of all people and households in England and Wales.

Census 2021 will be key to making sure the big decisions on the future of our hospitals, schools, transport and other public services, following the pandemic and EU exit, are based on the best information possible.

For family historians, Census provides a snapshot of the population on a specific night and is important as the Census returns show whole family groupings as they were on Census Night. For people researching their family tree the returns provide a wonderful insight into their ancestors’ lives.

Copies of the Census Returns from 1841 – 1901 are available to view on microfilm in Knowsley’s Archive, and while the Archive and Libraries are still closed due to the pandemic restrictions the 1841 – 1911 Census returns, and 1939 Register for England and Wales, are available online via Ancestry Library Edition which is currently free to access with the Knowsley Library Service website. Simply log into your library account and follow the link on your homepage to begin enjoying searching the Census records for your ancestors. If you’re not already a library member just complete the online registration form to join.

Taken every ten years, the Census documents the population of England and Wales. The only exception to this rule so far has been the Census of 1941, which was cancelled due to the disruption caused by World War II.

Census returns are closed to researchers for 100 years, due to the sensitivity of the information held in them. The next Census to be released for public viewing is the eagerly anticipated 1921 Census. This was the first to be taken under the Census Act of 1920, taking place on 19th June 1921. Consisting of over 28,000 bound volumes of original household returns with information on around 38 million people, it has been digitised and will be published by Find My Past in partnership with The National Archives in January 2022.

This will be the last full census to be released until 2052 as the 1931 Census was destroyed by fire during WWII and the 1941 Census didn’t take place due to wartime disruption.

“It is of course vital that people complete the census to help ensure local areas receive the right funding for the public services we all use. While for people researching their family tree the census records provide a wonderful insight into their ancestors’ lives every 10 years. With Ancestry currently free to access from home via the Library Service website, it’s never been easier to start uncovering your family’s history.”

History of the Census

The first Census was taken in 1801 with a simple headcount, but by 1841 more personal information was being recorded. Each person’s forename, surname and age – rounded down to the nearest 5 for anyone over 15 years of age – was captured. Also recorded were gender, occupation and whether the individual was living in the county of their birth. Births in Scotland, Ireland and ‘Foreign Parts’ were also identified.

Over the years, the level of detail in the Census has increased, with more information being added to the returns. Marital status and relationship to the head of the household were added in 1851, as were place of birth and medical disabilities.

From 1841 onwards, the Census was compiled using the same registration districts and sub-districts as births, marriages and deaths – useful today as this provides a direct link between the General Register Office Birth Marriage and Death indexes, making cross-referencing family history research easier.

A schedule form was delivered to each household prior to census night and the completed schedules would be collected the day after, sorted and copied by the census enumerators into Census Enumerators’ Books.  It is these books, with records copied from the original householders’ forms, that you see online or on microfilm. The schedules themselves were destroyed, with the exception of the schedules from the 1911 Census.

The 1911 Census, taken on 2nd April, is the first census where we can see the handwriting of the head of the household, as the returns were completed by the householder rather than the Enumerator. The returns include a greater depth of information around women’s marital status, childbirth, parenthood, occupations, place of birth, nationality and disability.

1939 Register for England and Wales

Although not a Census, the 1939 Register for England and Wales was compiled as a snapshot of the civilian population at the outbreak of WWII, the information gathered being used to produce identity cards and, once rationing was introduced in January 1940, ration books. The information was also used to manage conscription and to direct the labour force, as well as informing the control of population movement and mass evacuation. Although the information captured is not as detailed as a full census, the Register does give exact dates of birth – census returns only give an age.

You can find out more about Knowsley’s heritage by visiting: http://archives.knowsley.gov.uk/

Director of Public Health reassures the public of vaccine safety

Find out what happens to your recycling