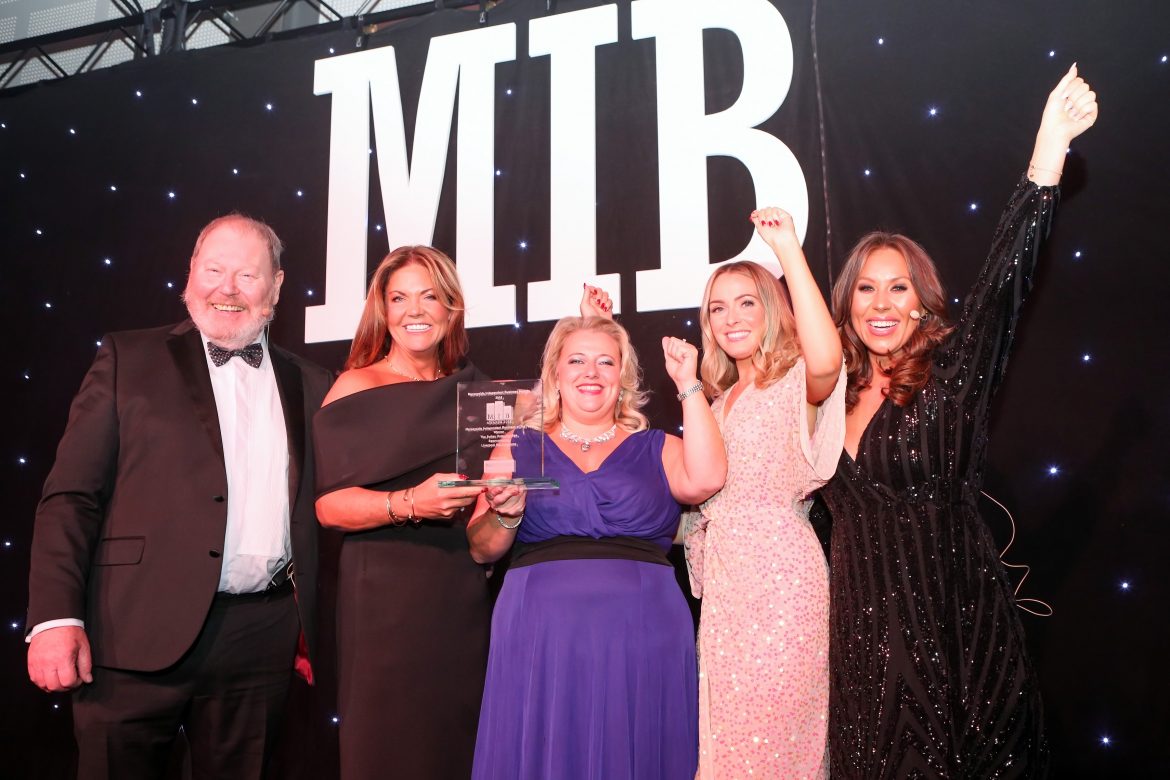 Suites Hotel & Spa was the big winner at this year’s Merseyside Independent Business Awards, scooping a total of three awards.

The Knowsley-based four-star venue was named overall Merseyside Independent Business of the Year and also won the Best Employer and Best Place to Stay awards.

This year’s winners were announced at a glittering ceremony at the Titanic Rum Warehouse, organised and hosted by Morecrofts Solicitors and sponsored by Liverpool BID Company.

Other Knowsley winners included Rachael Forshaw, Commercial Director & Depot Principal at Sovereign Transport Services, who was named Businessperson of the Year and Nexus Protect who were Highly Commended in the Best Start Up category.

We were incredibly excited and honoured to have been recognised in such a way by the judges at this year’s MIB Awards.

To be shortlisted alongside some of the region’s best independent businesses was a huge privilege but to walk away with three awards – and as the overall winner – is a real achievement for the entire team at Suites Hotel & Spa to acknowledge their hard work a dedication over the years.

The last 12 months have seen us invest heavily into the business to ensure that our offering is of an exceptionally high standard whether guests are joining us for a business conference, dinner with friends or a leisurely spa break. Receiving the award for overall ‘Independent Business of the Year’ and ‘Best Place to Stay’ was a wonderful way to showcase the recent period of business growth.

‘The Employer of the Year’ award was such a wonderful award to receive especially for my father, Peter Tyer, who has employed many people from Knowsley for over 35 years- this means the world to our family. All three of the Suites Hotel MIB Awards

This is fantastic news for the Suites Hotel and Rachael at Sovereign Transport. We have so many wonderful organisations and business people in Knowsley and it is wonderful to see their hard work and determination recognised and celebrated. Congratulations to all of the winners and those who were shortlisted too.

Suites Hotel & Spa is arguably one of Merseyside’s best kept secrets but its quality and continued success has been reflected in such a large haul of awards this year.

The MIB Awards exists to shine a light into every corner of the independent business community and this year certainly hit the mark, with record numbers of entries from across Merseyside.

It was another incredible spent night celebrating some of the brightest independent businesses this region has to offer and my huge congratulations go to every nominee and winner.