Most recent
Coronavirus: What you need to know
Knowsley road closures you need to know about
For the Record: Aston Healthcare close surgeries
Home Health Are you ready to talk about ‘It’? 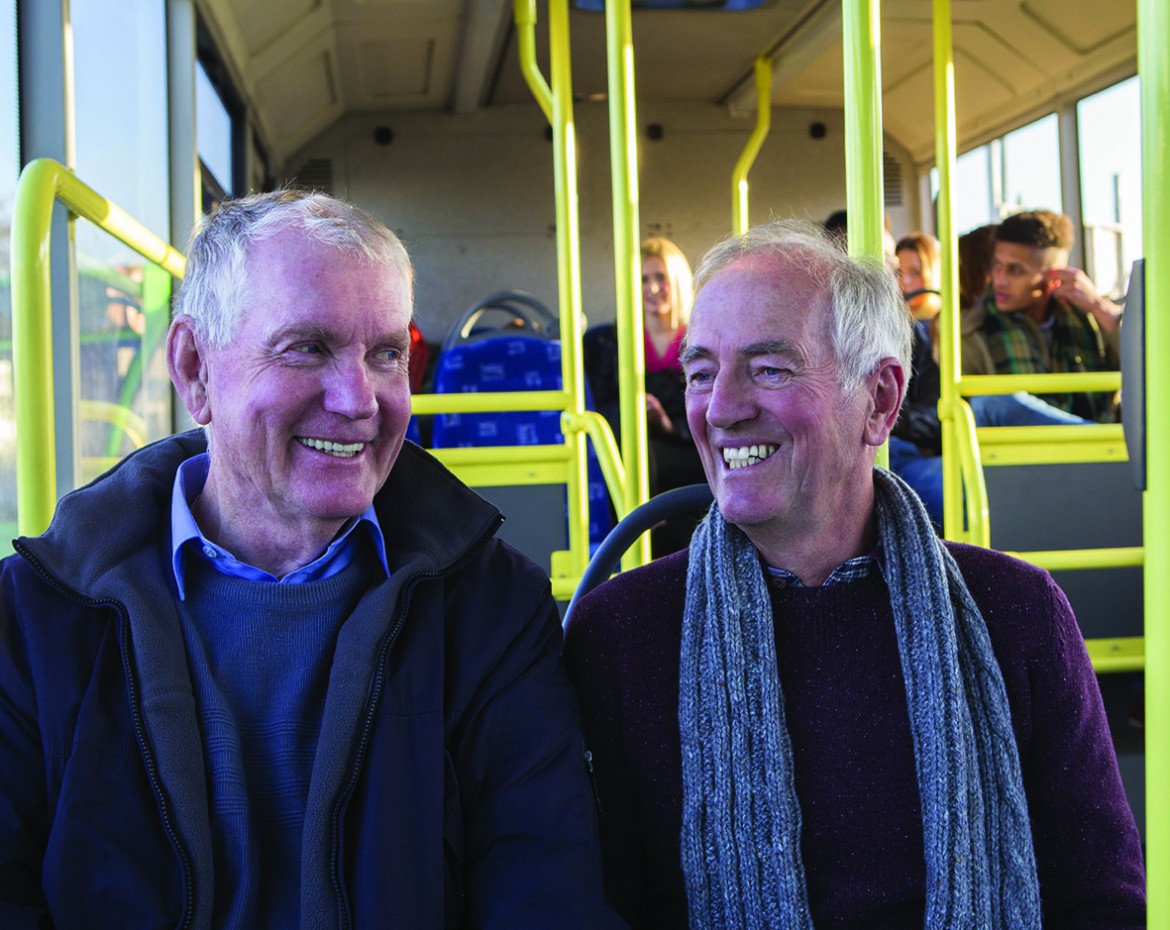 A new campaign is hoping to get you talking about ‘it’.

‘It’ is the latest Knowsley Health and Wellbeing Board campaign to overcome people’s fears about talking about cancer – which can sometimes be a barrier to early diagnosis.

It is hoped that if more people start talking about ‘It’, then messages about symptoms, early diagnosis and treatment will give people the confidence to go straight to their GP as soon as they suspect something is wrong.

Matthew Ashton, Director of Public Health in Knowsley and Sefton, said: “Talking about ‘It’ can literally be a life saver.

“Cancer survival rates have thankfully doubled in the past 40 years but there is still some work to be done to encourage people to be open about the symptoms they are experiencing, and if they are in any way worried, talk to a doctor as soon as possible.

“Our research shows that one in five Knowsley residents think that if they were told they had cancer they would consider it a death sentence,” says Matthew. “But thankfully the statistics show that more and more people are surviving.

“What we’re really keen to do is get the message out that the early you start talking about your concerns and get checked out, the better your likelihood of beating cancer.”

Are you ready to talk about ‘It’? was last modified: April 7th, 2016 by Gemma Melling 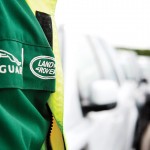