The talented performers came together to perform live in front an audience at Knowsley Leisure and Culture Park – for many, it was their first experience of performing live.

Attendees were treated to an evening of entertainment including:

“It was a truly amazing night and we are so lucky to have such an array of talent here in Knowsley.  It’s great that they were recognised at the Shine event. Congratulations to everyone who took part.” 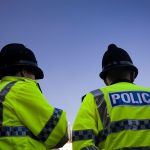 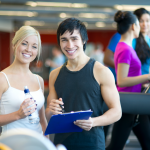