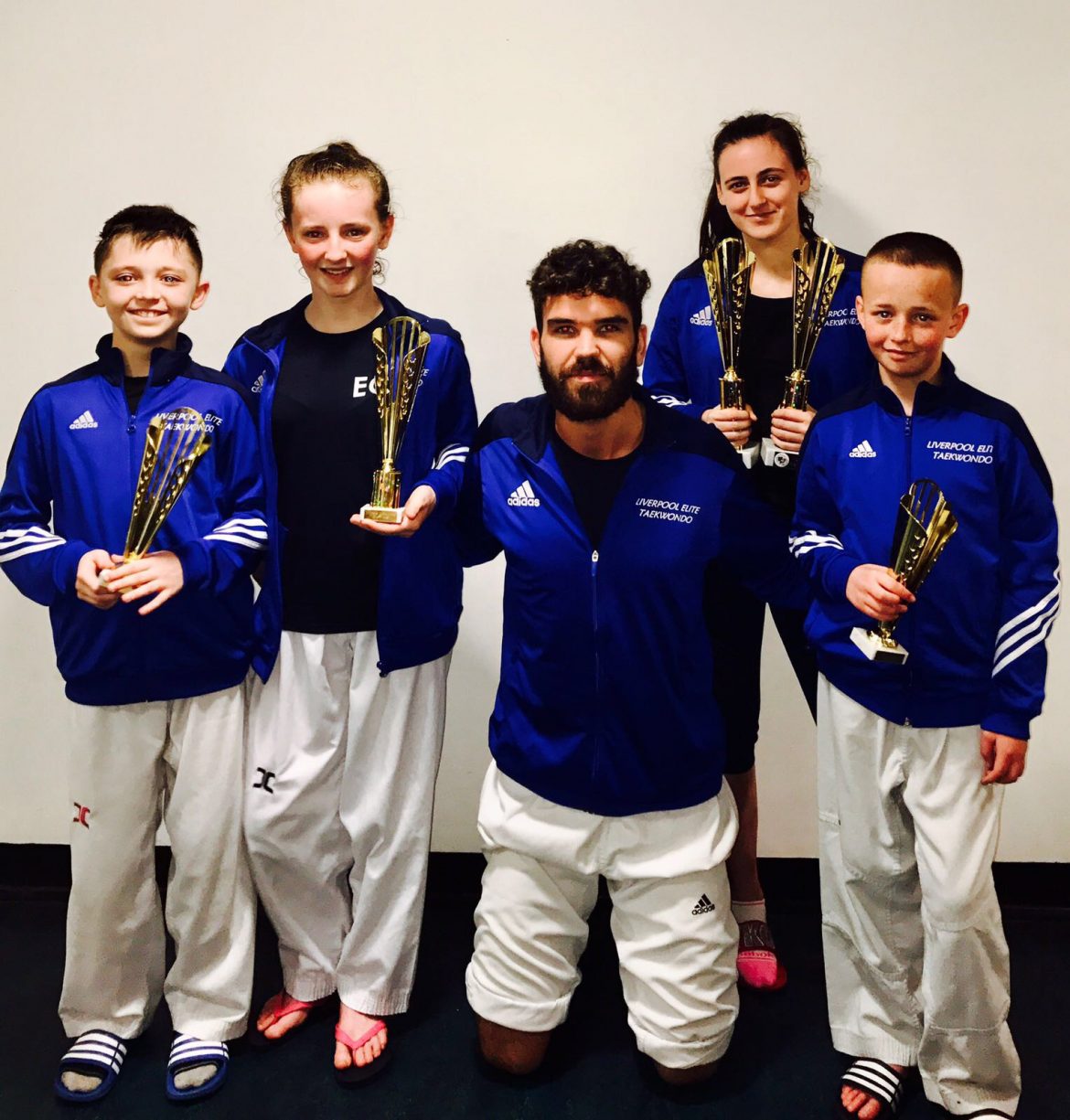 Huyton-based taekwondo club Liverpool Elite recently competed in the Ultimate Open and came away victorious with an amazing five trophies.

The Ultimate Open is a UK Ranking Tournament for A-Class fighters across the country. Liverpool Elite travelled to Barnsley for the competition and was among 30 different taekwondo clubs there fighting to take home some victories.

This isn’t the first success story for the club – two of its members have been selected to represent their country and three medals were won at the International Hanguk Kids Cup earlier this year.

Liverpool Elite train at King George V Playing Field in Huyton on Mondays and Fridays from 6pm to 8pm, and Wednesdays from 5pm to 7pm.

Over fours can join Liverpool Elite by going along to any one of the sessions and can enjoy the first two lessons free of charge.

Children appeal for a forever home