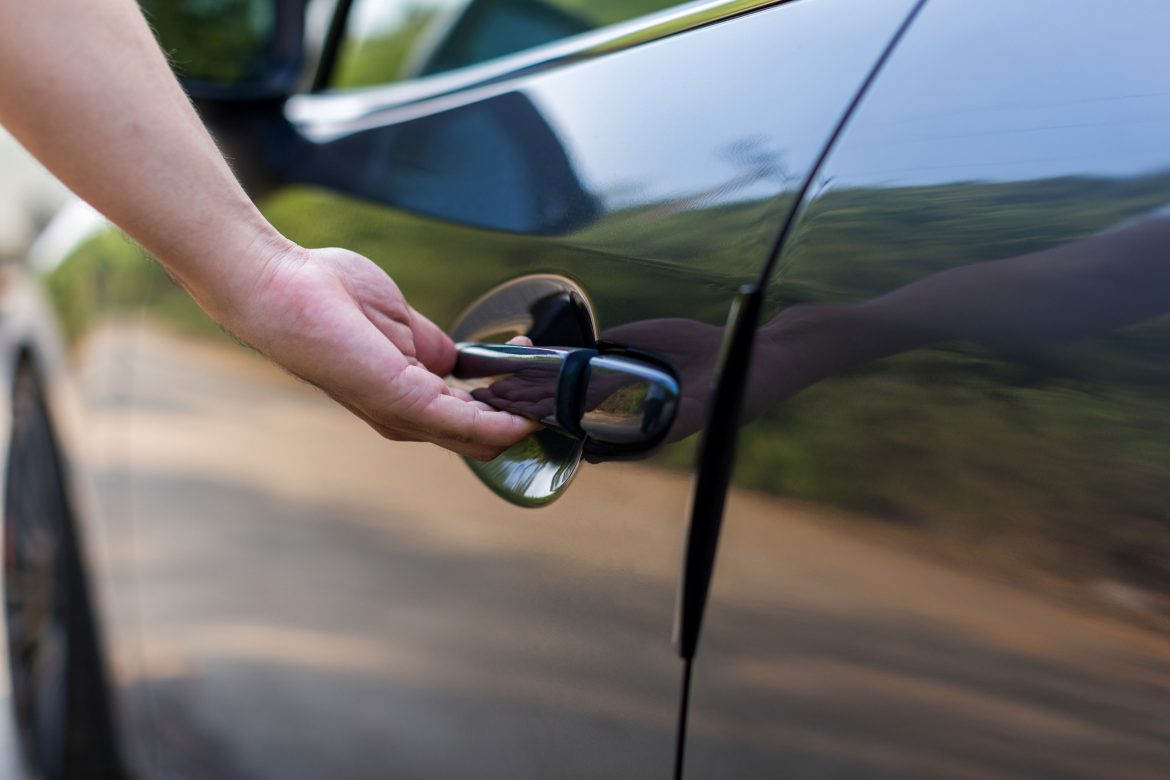 In response to a number of concerns raised by local residents, Councillor Christine Bannon, Ward Councillor for Swanside, invited Merseyside Police to attend her drop-in surgery earlier this month to discuss in more detail a number of crime issues in the area raised by local residents. Residents were concerned with burglary and theft from motor vehicle offences in the Swanside and Roby area.

Constable Sophie Hicks, a ‘Police Now’ recruit, attended the meeting and works with communities to reduce crime and increase the public’s confidence in policing. Constable Hicks, who has specialist problem-solving skills, listened to the concerns raised by local residents and informed them that their issues were a priority for the local policing team.

She advised that there have been a number of arrests made in the area, but information from the community was vital to help them to arrest more people and secure prosecutions. Constable Hicks also advised that a number of initiatives were taking place in the area including Operation Handle, where police officers try door / car handles to ensure if they are locked, reassurance and prevention visits by the Police Community support Officers who have been a victim of crime, safety alarms have been provided to some residents, high visibility patrols are taking place in the area, and crime prevention advice has been issued to residents on how to keep their home and their vehicle safe.

Cllr Christine Bannon, Ward Councillor for Swanside, said “We know that being a victim of crime is a very upsetting experience, but I wanted to reassure our community that action was being taken. The response we have had from the police has been excellent, both in terms of them attending my drop-in surgery to update residents, but also the high visibility policing, reassurance visits and updates to residents on what actions they are taking.”

The drop-in surgeries for the Swanside Ward take place every first and third Friday at 7pm until 8pm at Swanside Community Centre on Willoughby Road L14 6XA.

Stay well with a visit to your local pharmacy