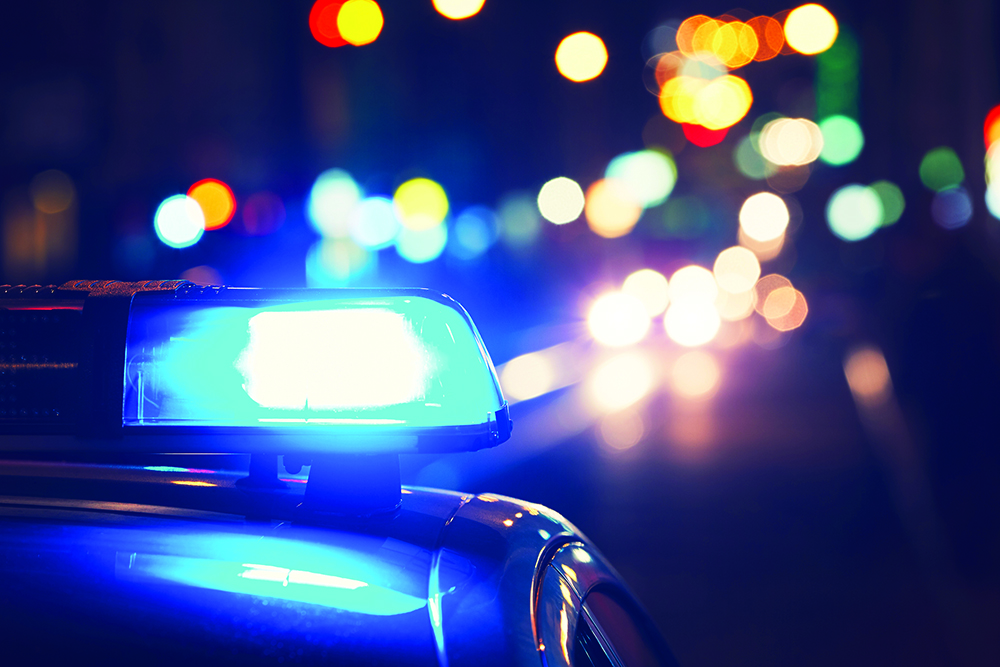 Following a number of reports about anti-social behaviour in Kirkby Town Centre, Merseyside Police has introduced a Section 34 Dispersal Zone for a 48 hour period, running from 3pm today (17 August) until 2.59pm on Thursday 19 August.

As well as providing a high visibility presence in the area, under Section 34, police officers and police community support traffic officers have powers to direct people they suspect are causing or likely to cause crime, nuisance or anti-social behaviour to members of the public to leave a designated area and not return for up to 48 hours.

Under the legislation, officers have the power to seize any item used that in anti-social behaviour.

Should a person who has previously been directed to leave the area return, an offence would be committed, which they may ultimately be arrested for.

This clearly demonstrates that action is being taken to address the issues impacting on our communities.