Did you know that there are specialist teams within Knowsley who work with victims and survivors of domestic abuse to keep them safe from harm and move on with their lives?

In fact, in 2018, Knowsley’s specialist teams worked with more than 1,500 people who have experienced domestic abuse. And whilst there are some common behaviours and ‘signs’ of domestic abuse, each case is different and requires a bespoke response each time.

As the borough marked the International Day for the Elimination of Violence Against Women (also known as ‘White Ribbon Day’) on Monday 25 November, the team have shared two examples of anonymous cases which they have supported with recently, which show the impact of domestic abuse and the bravery of the victim/survivors they work with. 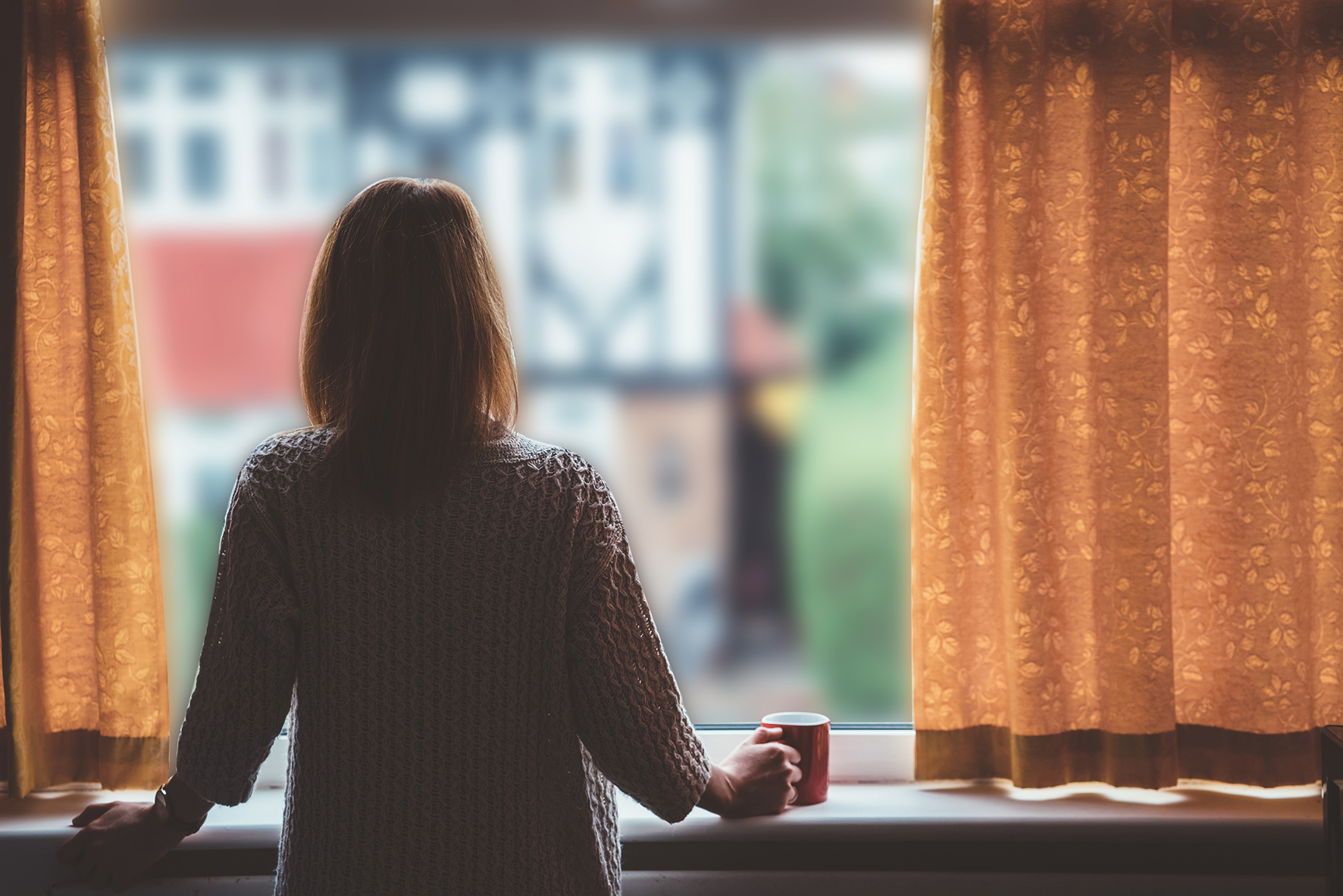 Following a 999 call made to the police for help, ‘Elaine’ disclosed a 10-year history of domestic abuse but had never contacted police before because she was too embarrassed. She met her partner at the age of 17, and fell in love, but very quickly he became abusive.

“It started off slowly, and to begin with I thought he was being romantic and attentive. Always asking where I was going and who I was with, and he would say, ‘I just want to know you’re safe’.

“But early one morning after a night out, I was awoken to the sound of my phone and he was screaming at me. Accusing me of being in bed with someone else. I tried to explain that I was in my friend’s house after not being able to get a taxi, but he just kept screaming. He told me I didn’t deserve to be treated this way. I thought he was confused, and he must have really thought I was with someone else. Somehow, his behaviour got explained away, and I thought it was a blip.

“A couple of weeks later though, we got home from a party we’d been to together. He started shouting at me again, telling me that I’d made a show of him, flirting with men at the party. That night he hit me, and then that became part of the norm.

“Over time, I learned that socialising with my friends alone or with him just wasn’t worth the beating I would take afterwards. Even when he would go out though, he would phone me constantly just to check and see where I was and make sure I picked the phone up when I should.

“Over time it became about more than going out though. He took my money so that I would have to ask permission to spend, because he said I was rubbish with finances. His constant checking up on me became so bad that in the end I just give my job up. I was so lonely. And so ashamed. But I didn’t know how to escape. And after I became pregnant, it just seemed like that was how it was always going to be.

“I finally left when, during another attack, he threw a bottle at me, and it narrowly missed our child. The next day I told my mum and sister what had been going on, and it was the most difficult thing to do ever. My sister helped me find the right support, and now I have my own home away from him. He doesn’t know where I am and I have a restraining order that keeps him away from me after that last assault. It was hard work, court is not easy at all, in fact it was probably harder than staying with him and putting up with it in some ways, but in my case, it was worth it. The life I have now is safe, my child is happy, and I look forward to things again rather than dread every life event.

“If I could give anyone else advice, it would be to just tell someone. Don’t try and deal with it on your own, and don’t try and keep it a secret because you don’t need to.” 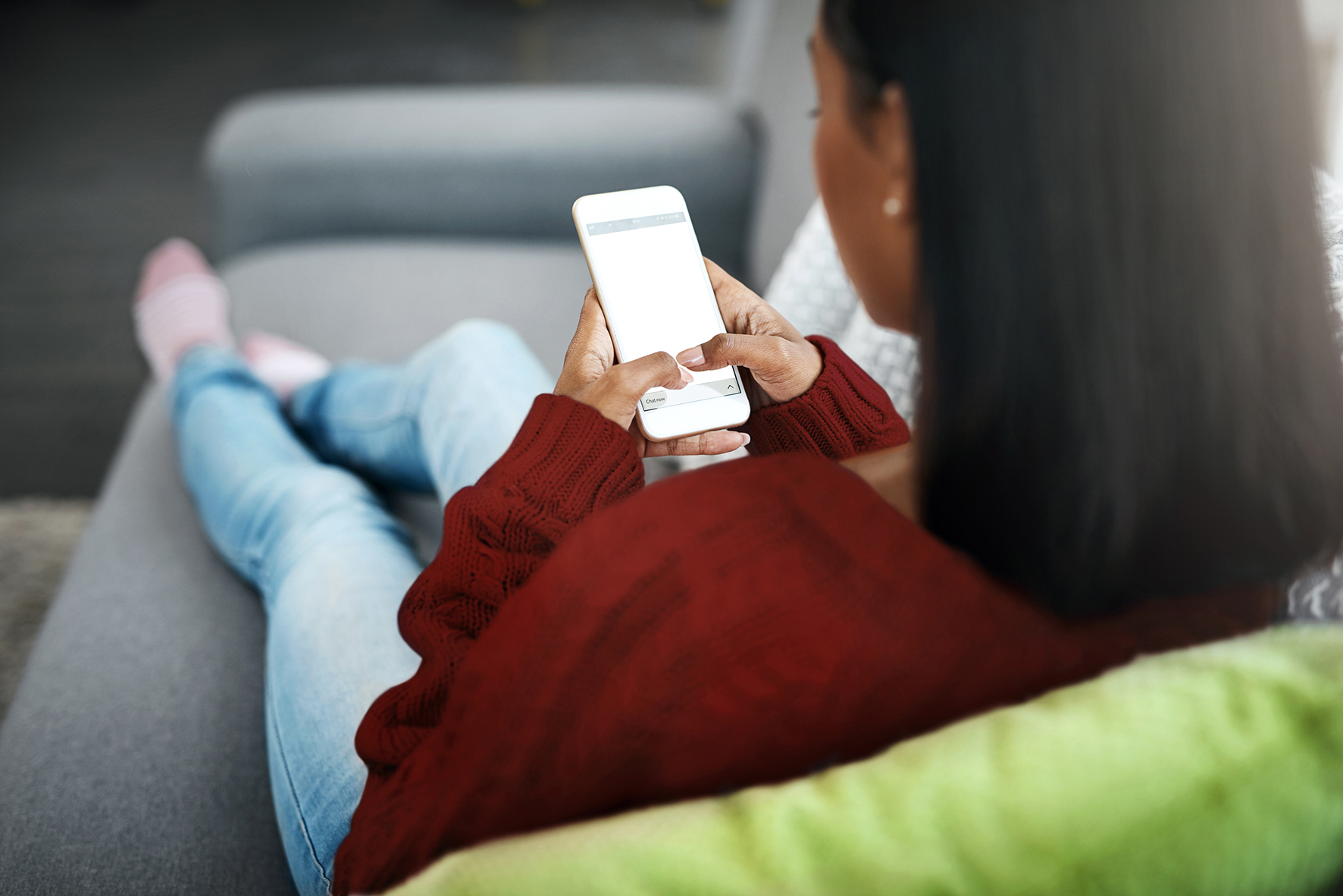 ‘Sarah’ has been receiving messages from her ex-partner telling her that when his Protection from Harassment Order expires early next year she will need to “deal with him directly”. Sarah understands that he means he will be coming to her home address again. Sarah ended the relationship with her ex-partner five years ago and he has been issued with numerous restraining orders since this date which he has breached every time.

Sarah contacted the police and told them that her ex-partner had not breached the current order but she wanted the matter logged anyway because she was fearful, however, during a joint visit between a member of Knowsley Council’s Domestic Abuse Team and Merseyside Police there were concerns from professionals that the order had in fact been breached.

Sarah has received guidance and support from Merseyside Police and Knowsley Council Domestic Abuse Team, giving her the confidence to work with all the services available to her in order to deal with the text messages she has been receiving.

“I know no-one can stop him – only he can stop what he’s doing.  But knowing that people understand what’s happening in the same way as I do makes all the difference as to how you’re able to cope with the situation.  I know I can deal with this.”

Do you need help escaping an abusive relationship?

In an emergency, always dial 999. If you are the victim of domestic abuse, or can spot the signs in others, independent help and support is available through: