Home Community and neighbourhoods Success for Team Whiston yet again 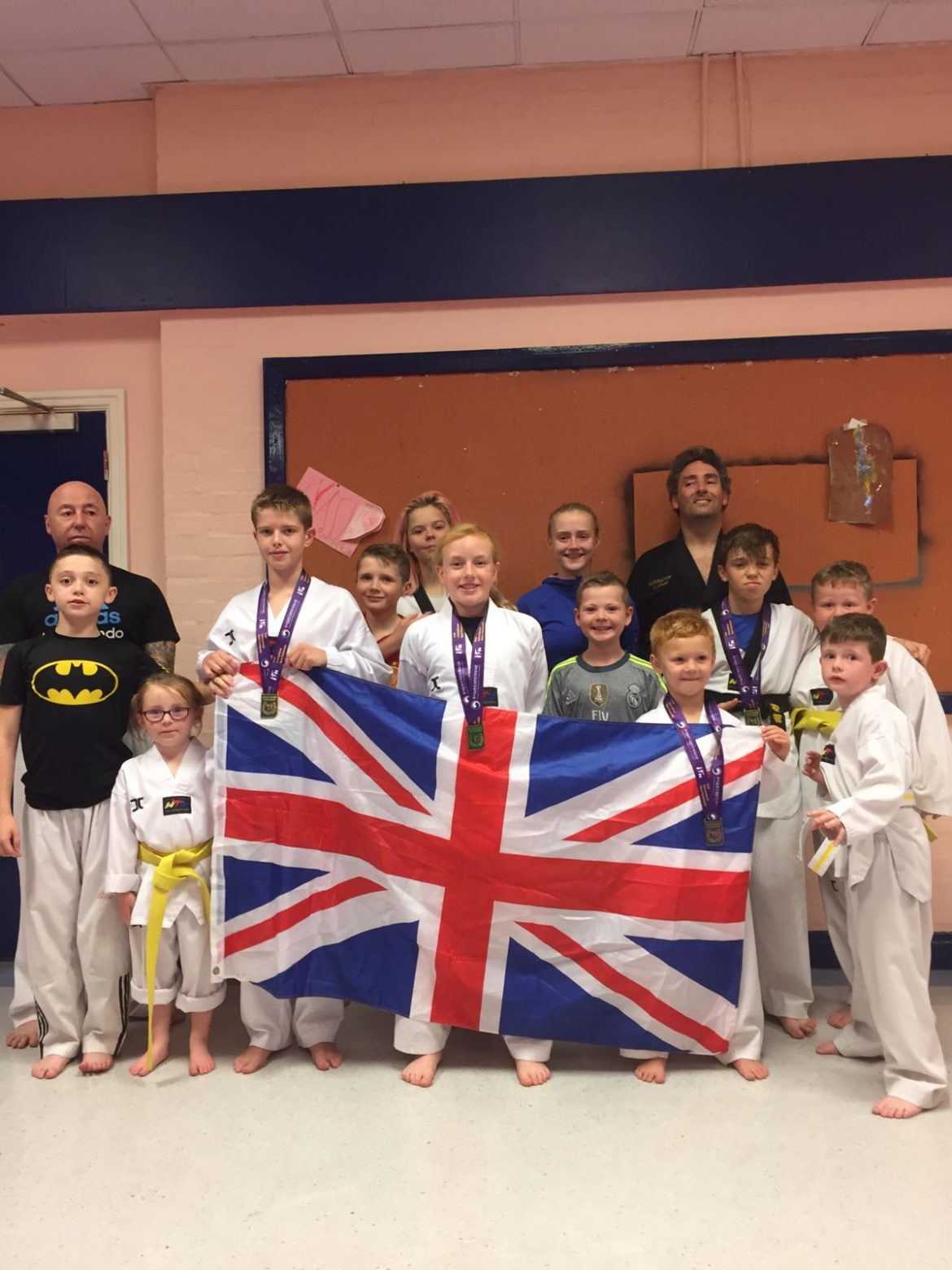 Members from Whiston Taekwondo recently competed in the Irish International Open 2016 in Dublin and many of the team walked away victorious which is becoming a regular occurrence!

It has not been long since Whiston Taekwondo had success in the Scottish Championships 2016 in Edinburgh, and now, the success keeps on coming.

Reece Hampton and Lilly Stinchcombe who are first time fighters won big at the competition, coming away with gold which is an excellent accomplishment for their first time at an international competition. Harry Bellis who is the oldest member of Team Whiston also walked away with gold to his name.

Other star fighters at the competition are Saphia Tinsley and Aeydan Brown who were unfortunately knocked out of the draw in the early stages of the competition.

The team is hoping to continue with the success and compete in more international competition over the coming year.

All the best Whiston Taekwondo!

If you’re interested in training with the team, call Eddie Calland at Whiston Taekwondo on 07469412485

On the agenda at Council this week