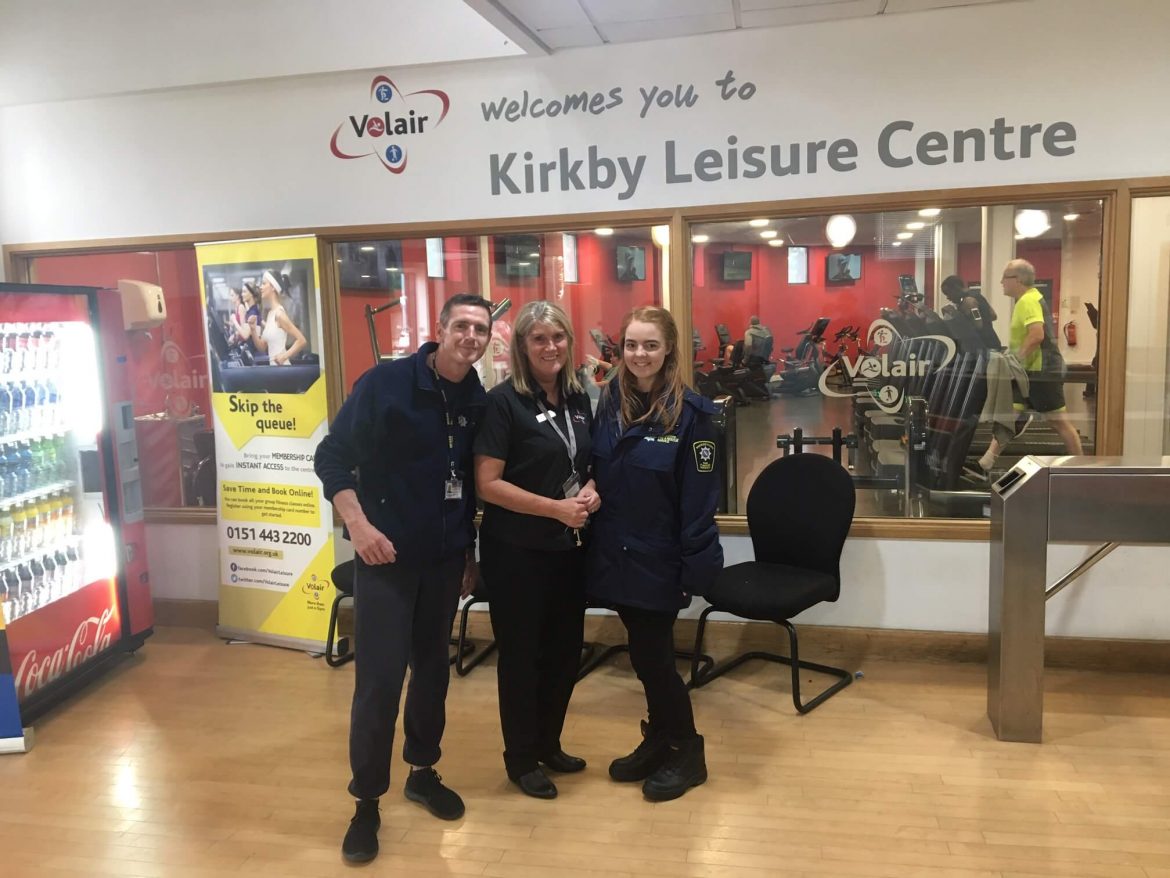 Knowsley’s Street Intervention team has now been up and running for three months. It provides a visible presence on a weekly basis and the team work in identified anti-social behaviour hotspot locations and peak incident times.

The team, funded by Knowsley Council, Knowsley Housing Trust and Merseyside Fire and Rescue Service, engage with residents and businesses about issues affecting them, share information with relevant agencies and signpost residents to support services if required. The team also ensures that victims of crime receive the support they need.

The team aims to reduce incidents of anti-social behaviour such as the misuse of scrambler bikes, fly tipping as well as identifying and resolving neighbourhood issues such as faulty street lights. In addition, the team help to identify welfare and safeguarding issues in local communities.

In just three months, the team are having a positive impact in local communities and has received positive feedback from residents and businesses who have welcomed the additional presence in the borough. The team has engaged with hundreds of young people and residents, provided medical assistance for a person who had lost consciousness, collated a vast amount of community intelligence which has been referred to the appropriate agencies for follow-up. The team has provided reassurance to residents and local businesses, a number of young people have been referred to diversionary activities such as the.

“It’s great to see such positive results from the street intervention team in such a short space of time. We all want our neighbourhoods to be the best they can be – clean, safe, welcoming and vibrant. If we all work together, we know that more can be achieved for the benefit of our residents, businesses and the borough as a whole.”