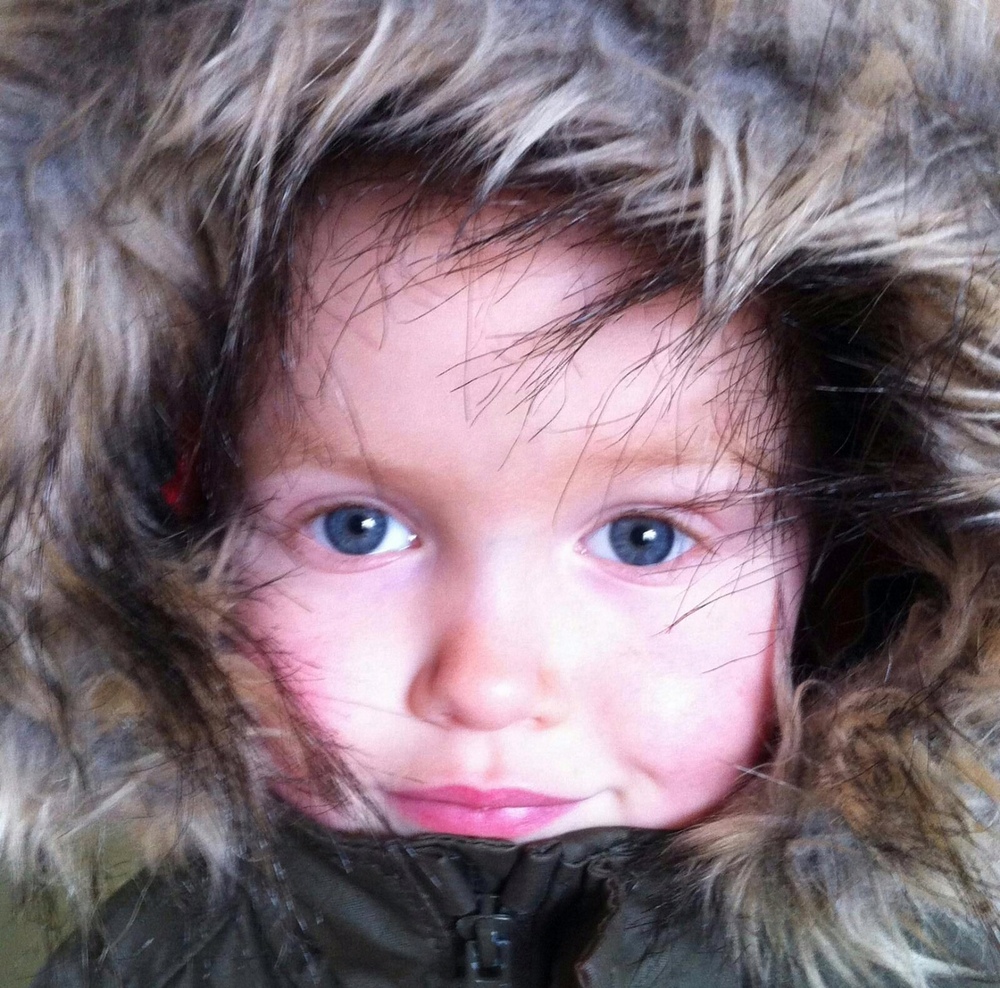 Breathtaking images of the people and places that are important to people in Knowsley were entered into this year’s Knowsley Spaces 2 photography competition.

Budding photographers who live, work, study or volunteer in Knowsley were once again challenged to capture images of their favourite places or people that have a positive effect on their wellbeing.

And yet again, the entries were of an extremely high quality – with a great variety of subject matter from stunning shots of nature to special family moments.

The winners were announced to coincide with World Mental Health Day on Monday, 10 October – and here they are in full…

…And the winners are:

‘Lightning in Stockbridge’, by Richard Donnelly (Over 18s, Places) ‘Butter would not melt’ by Alison Evans (Over 18s, People) ‘Through the trees’, by Nieve Gerrard (Under 18, Places) ‘Tour De Knowsley – Grandad and Me’, by Reece Daniels (Under 18, People) All these winning entries will now go on to be part of an exciting new photography exhibition, Panorama, coming to Kirkby Gallery in November.

With hundreds of images from people and places, taken by entrants into this year’s Spaces competition, as well as images from the collections of Prescot Museum and Archive Resource Knowsley (ARK), Panorama looks set to be a fascinating exhibition.

All the winners of the Spaces 2 photography competition will be invited to attend a special prize-giving at the official launch of Panorama, and be amongst the first to see their work up on the gallery walls.

Panorama will open at Kirkby Gallery on 7 November and run until 21 January, 2017. For more information visit the council’s website.