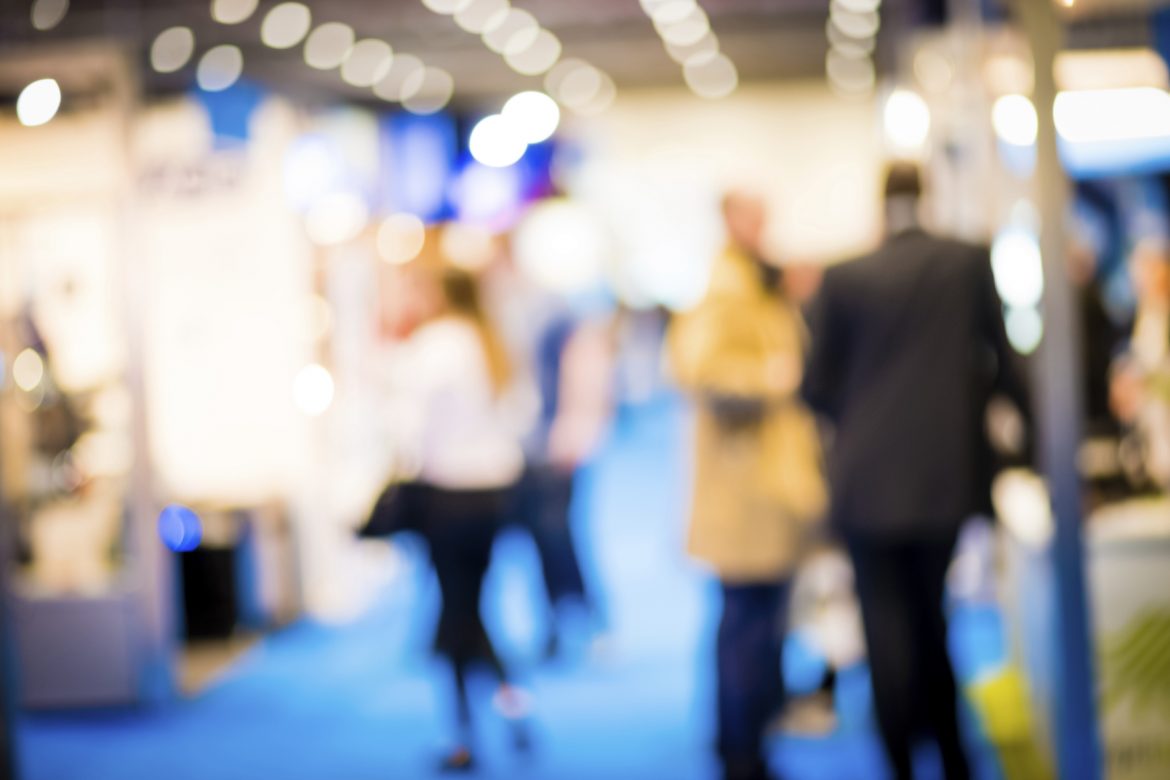 The Single Investment Fund prospectus will be used to commission and fund key growth projects in areas which include business growth and sector development, research and development, skills development and adult education budget, transport and other infrastructure, regeneration, town centre development and culture.

The application process for phase one of funding is now open.

Find out more about the fund, the prospectus, the levels of funding, who is available to apply and the application process.

Remember you can keep up to date on the latest Liverpool City Region Combined Authority news by following @LiverpoolCRCA on Twitter. On the agenda at Cabinet this week 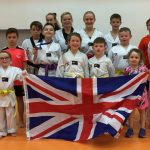