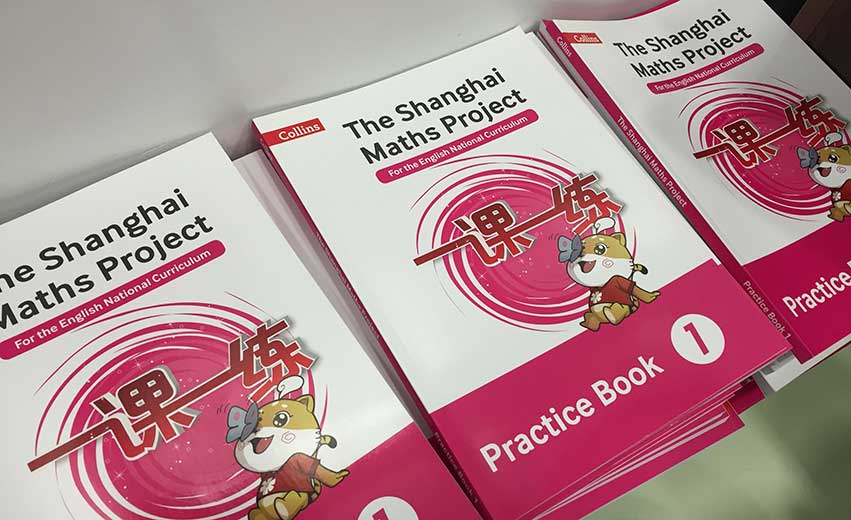 Pupils at Lord Derby Academy in Huyton have been spending time learning how children in Shanghai learn maths.

Two teachers from Shanghai spent time working with the Year 7 and 8 pupils using the same techniques which has helped pupils in Shanghai top the global league tables for maths.

The project was arranged as part of the North West Maths Hub, which Lord Derby Academy participates in. Local primary school staff were also invited along to see the Shanghai teachers in action and get ideas for them to take back to their classrooms too.

And the initiative has attracted glowing praise from Martin Little, Assistant Director for the Maths Hub, who said it was an example of the “quality work happening in Knowsley and the dedication that the profession is putting into working on improving mathematics education.” 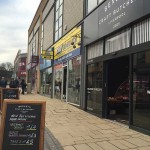 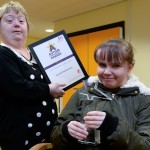