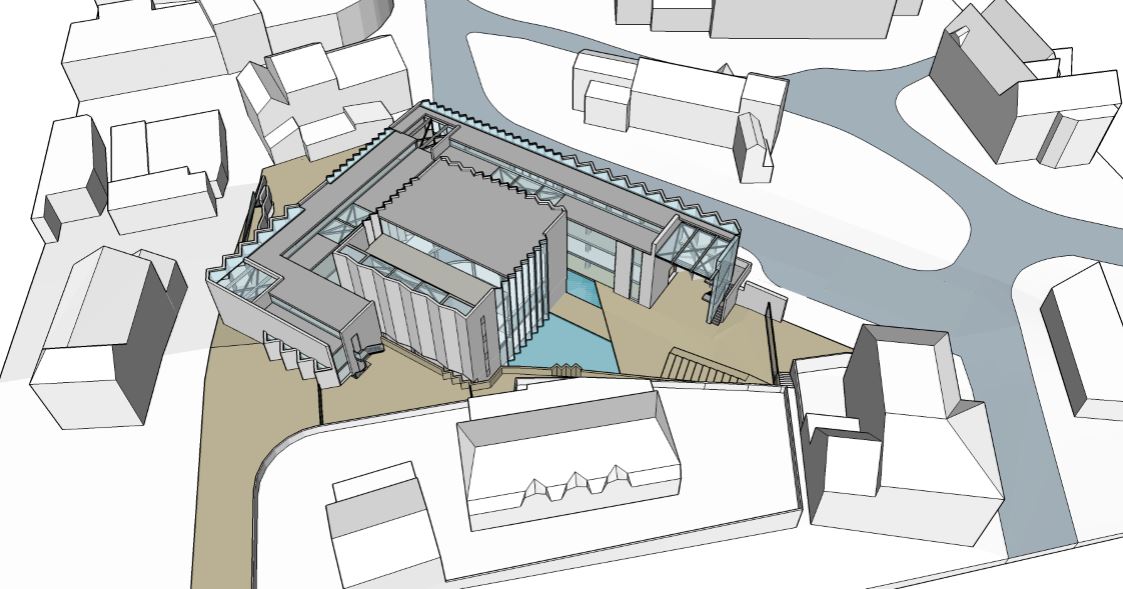 This Thursday (21 April), Knowsley Council’s Planning Committee will decide whether to grant approval for a new Shakespearean theatre and education centre in Prescot, Knowsley.

The plans from Shakespeare North Trust propose the creation of a 350-seat playhouse and college to be located in Prescot, which was home to the only freestanding purpose-built Elizabethan era theatre outside of London.

The plans celebrate Knowsley’s connections to William Shakespeare who it is widely believed to have spent time at Knowsley Hall and performed in the area. The new theatre – which would stand just a few metres from the original – hopes to rekindle the town’s link with the Bard and attract national and international visitors and students.

Major funding announcements to support the project have already been made, with Knowsley Council having pledged £6m of investment which was swiftly followed by the promise of a further £5m from Government made in the Chancellor’s Spring Budget announcement.

If given planning permission to go ahead it could be one of the most significant developments ever to happen in Knowsley that could have a major impact on both the immediate area and wider city region.

The planning application will be considered at a meeting which comes just two days before the 400th anniversary of Shakespeare’s death – with events commemorating the Bard taking place right around the globe.