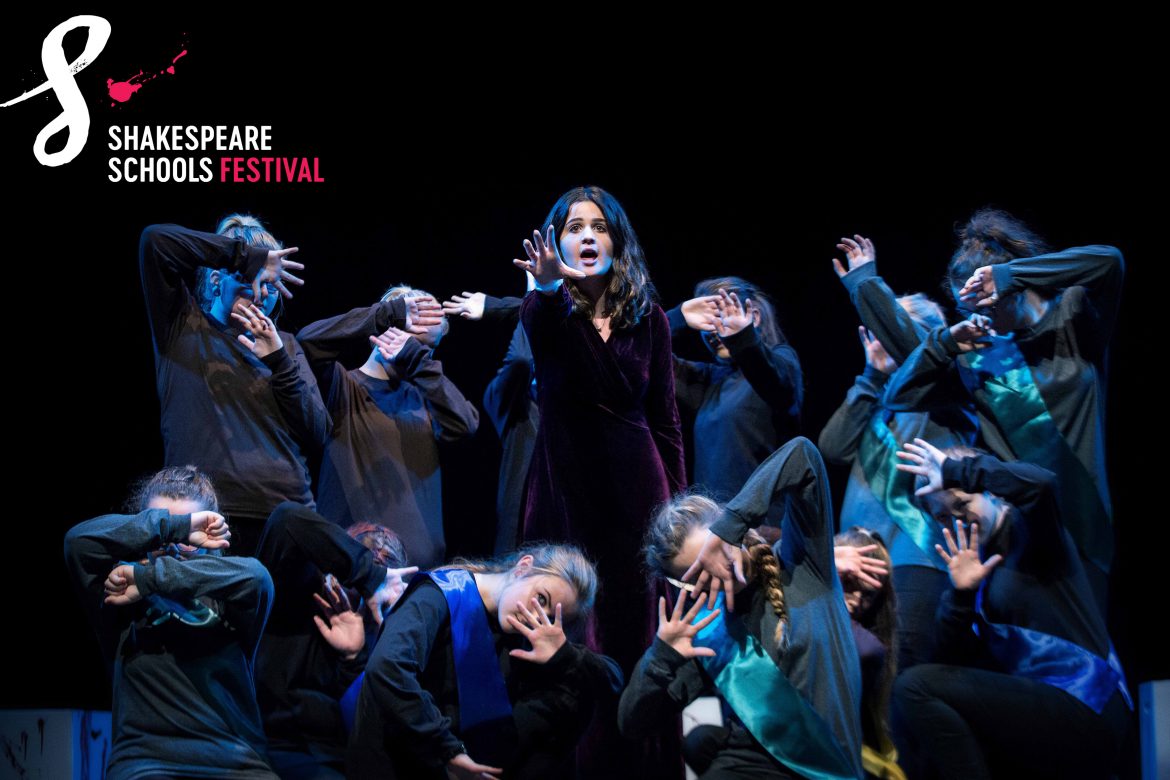 Over 350 children from 15 schools in Knowsley are performing in Shakespeare Schools Festival 2019.

By taking part, young people are gaining new skills, and growing in confidence and resilience.

Councillor Shelley Powell, Knowsley’s Cabinet Member for Communities and Neighbourhoods, said: “It’s fantastic to see so many schools and children take part in the Festival as it provides an opportunity for children they might not otherwise have. Everyone puts in so much time and effort and the final performances are always wonderful to watch. It’s so heart-warming to see the children on stage and to see their confidence shining through.

And with Knowsley’s historical links to Shakespeare and the new Shakespeare North Playhouse being built in Prescot, there’s a real excitement in the air for everything Shakespeare – and maybe one day soon, some of these children will perform on the stage of the new Playhouse.”

Performances will take place 18 to 22 November at Knowsley Culture and Leisure Park.