Knowsley schools have taken part in the festival for five years running, with children, teachers and parents all being inspired by the plays of the great bard, gaining new skills and growing in confidence and resilience.

The festival is the world’s largest youth drama festival and the flagship project of award-winning charity Shakespeare Schools Foundation. And with Knowsley’s historical links to Shakespeare and the new Shakespeare North Playhouse being built in Prescot, there’s a real excitement in the air for everything Shakespeare. 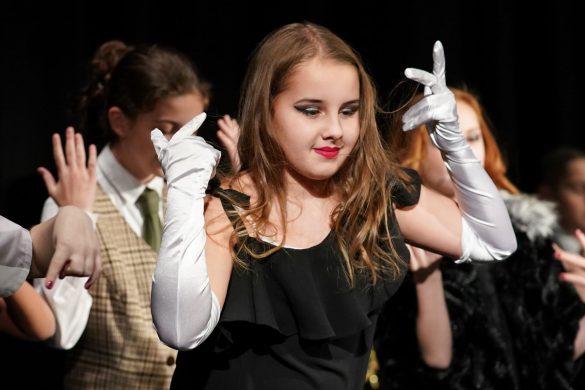 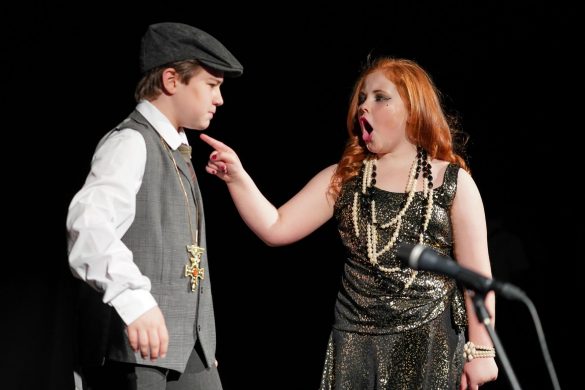 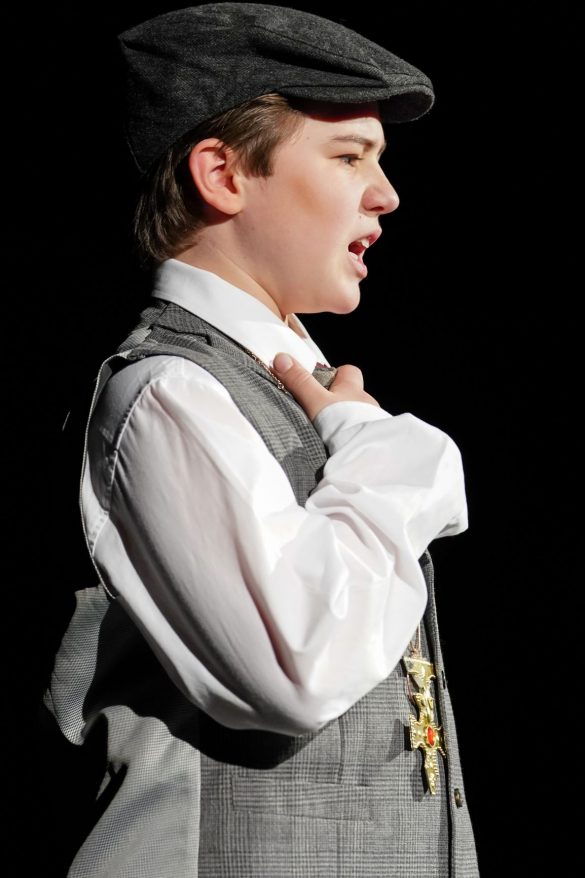 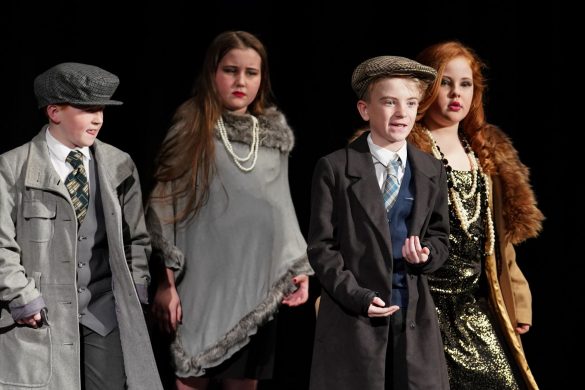 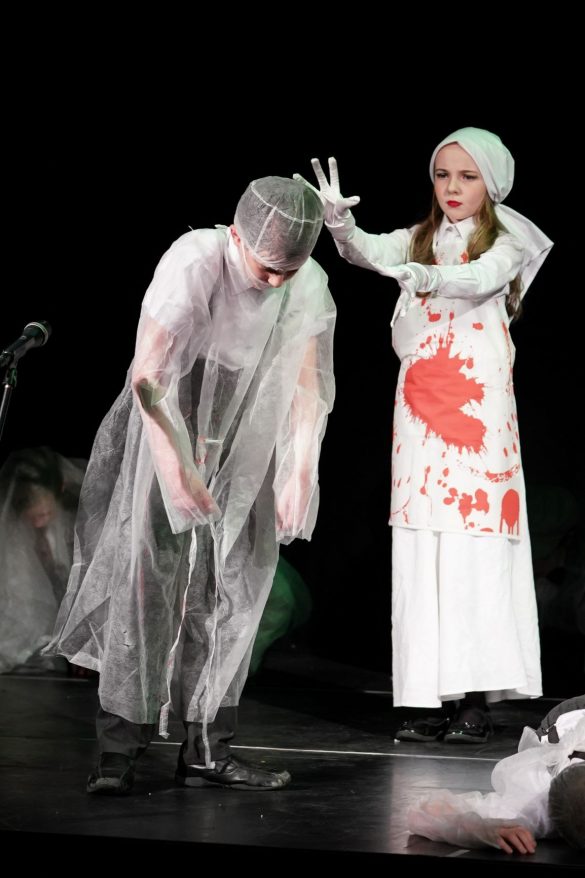 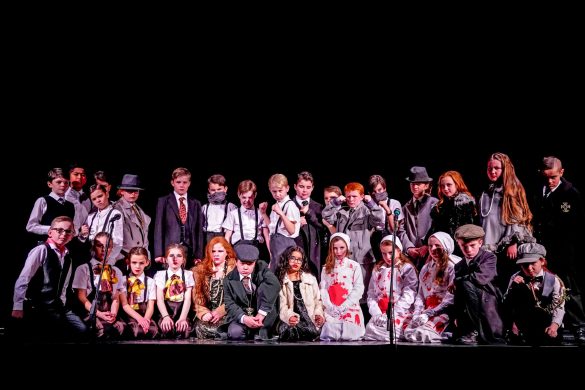 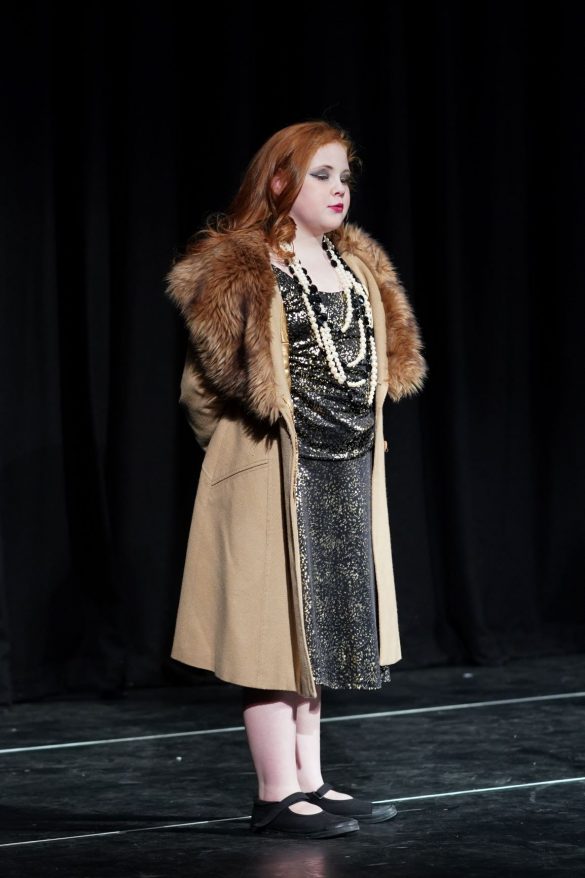 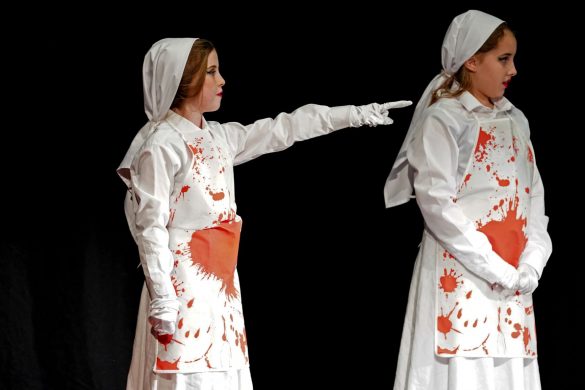 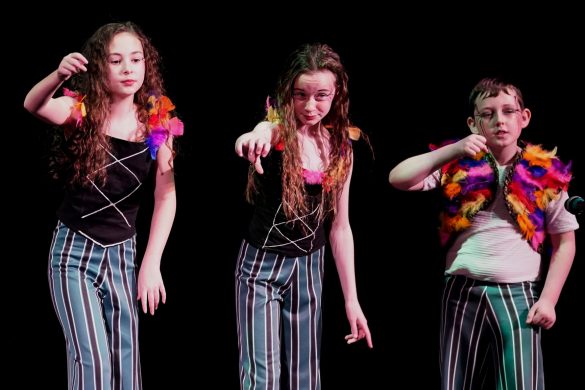 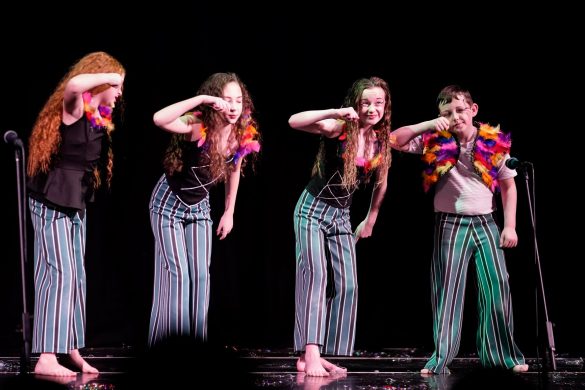 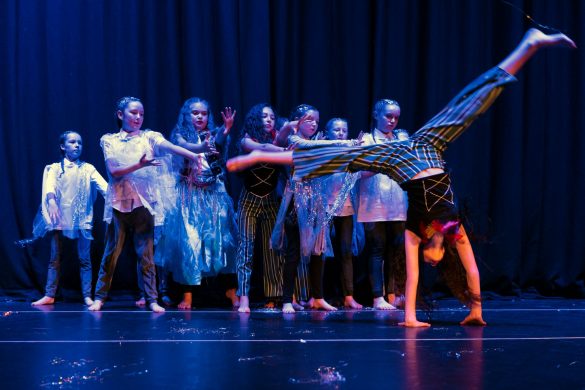 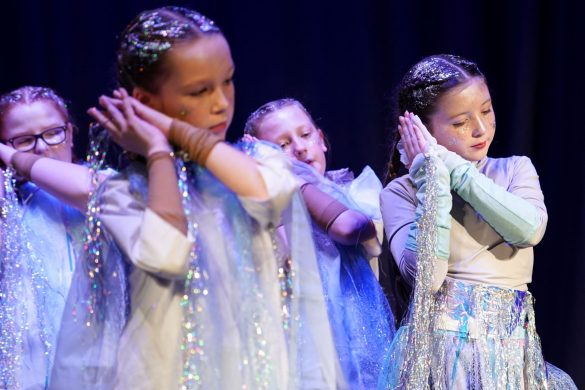 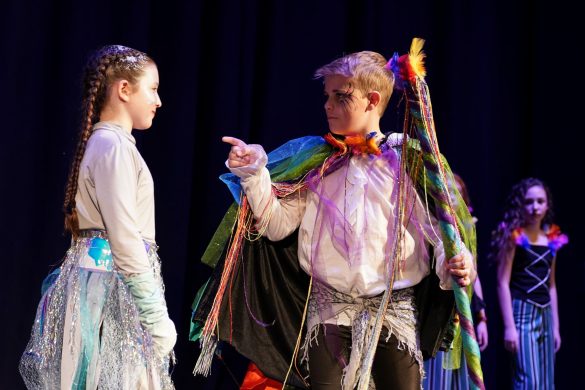 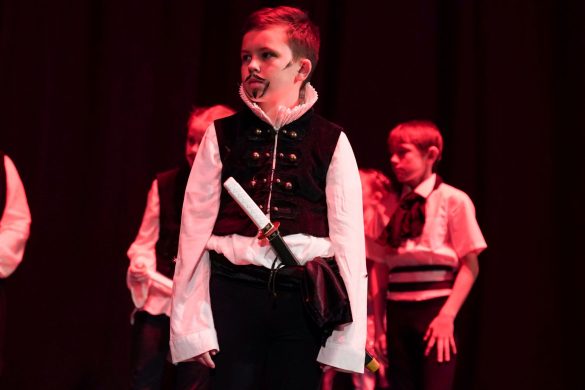 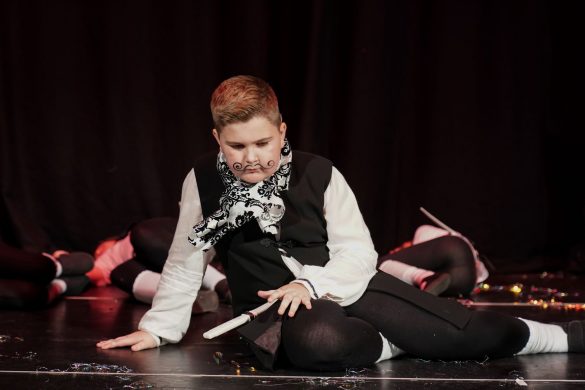 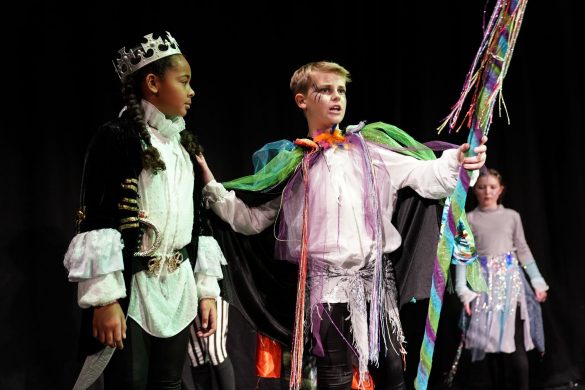 “Since our first SSF performance in 2014 how wonderful it is to have been part of the UK’s largest youth drama festival which empowers children with cultural capital and raises their self-esteem, giving them essential tools, skills and resolve for later life. It further develops our teachers’ skills and attracts new audiences to Shakespeare’s works. This is a fitting tribute as we look forward to the opening of the Shakespeare North Theatre in Prescot in 2022.”

Bethany from Our Lady’s said:

“I have grown in confidence. I thought that everyone did well and I would definitely do it again.”

“It was absolutely remarkable, I loved being part of the play.”

How to look after your mental health this Christmas