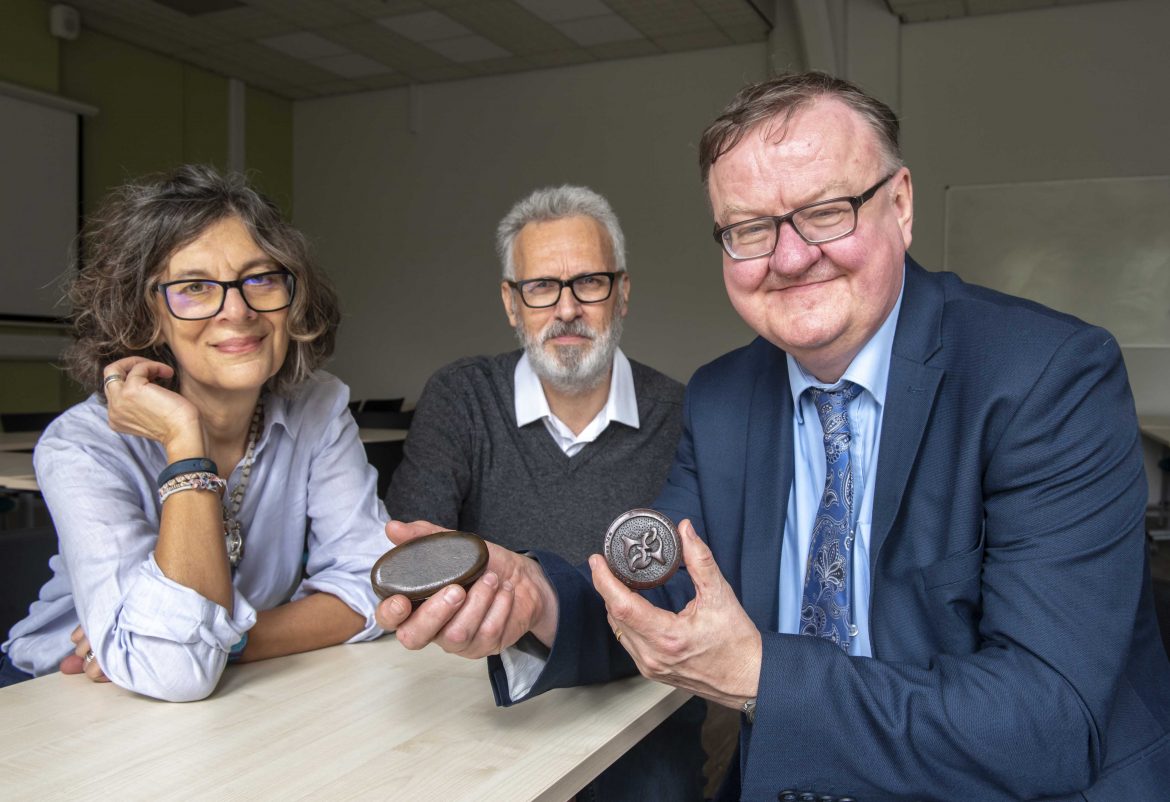 As we celebrate what is commonly considered to be Shakespeare’s birthday, 23 April, a generous donation of artefacts has been gifted to the Shakespeare North Playhouse.

Two beautiful boxes, made from the wood of Shakespeare’s mulberry tree, have been donated by Dr Stephen J Bowe, a Senior Lecturer in Architecture and Material Cultures at Liverpool John Moores University.

One of the boxes is a miniature box of scales owned by Sharp, from whom the phrase ‘sharp practice’ is said to be derived and the other is a small, intricately carved snuff box.

Over the past 15 years, Dr Bowe has amassed a large collection of mulberry wood items, including those artefacts with a Shakespeare connection. The Shakespeare mulberry items are mostly found in museum collections, including the Shakespeare Birthplace Trust and the Folger in the USA but Dr Bowe was lucky to find the snuff box and set of scales for sale and purchased them both via auction.

The connection with mulberry trees and Shakespeare is well documented. In the height of his career as a playwright, William Shakespeare bought a house called New Place in Stratford-upon-Avon and during his time there, a black mulberry tree was planted in the garden. This followed the trend for planting black mulberries in the early 17th century when King James 1 imported tens of thousands of saplings in an attempt to start a silk industry in England. Silkworms will only feed on mulberry leaves (although, unknown to James I, they prefer white mulberry!)

Shakespeare’s mulberry tree was felled around 1756 when the new owner of New Place began to tire of the visits from tourists asking to see the tree. The wood from the felled tree was used to create mementos which ranged from relatively small items such as snuff boxes and weight scales to large tea caddies and even tables.

“The Shakespeare North Playhouse is a fantastic project and hopefully some mulberry trees will be planted to celebrate. It felt appropriate to donate the items to the project so at least the connections are continued…in the study of material culture the connections between objects and people are critical.”

“The Trust is very grateful to Stephen for this lovely gift on Shakespeare’s birthday. We will ensure these precious links to the Bard are preserved and exhibited at the Playhouse for the enjoyment of all.”

You can see the mulberry boxes at the Elizabethan Fayre on 4 May and then afterwards in the Prescot museum. 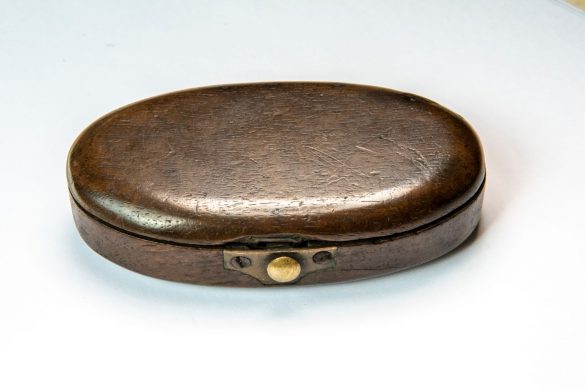 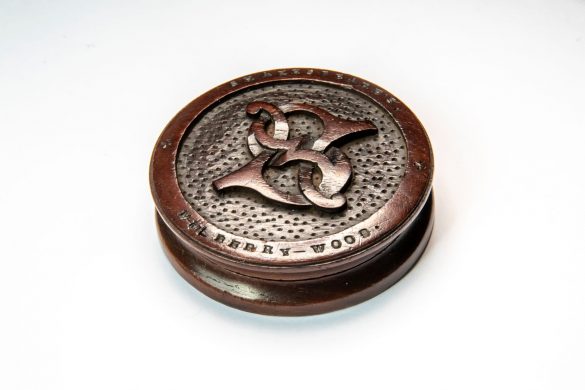 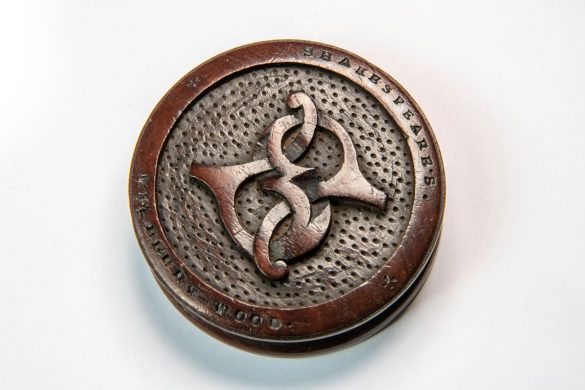 The boxes will go on permanent display in the dedicated exhibition and visitor centre at the Shakespeare North Playhouse when it opens in Prescot town centre in 2021. The iconic new building comprises of the theatre, an outdoor performance garden, education and exhibition space, and is expected to attract more than 100,000 new visitors to the area.

The exhibition space will bring the various strands of rich local history to life, creating opportunities for local people and visitors to engage with the fascinating story of Knowsley’s theatrical heritage, and the associations with Shakespeare himself.

The exhibition team is currently curating the content and sourcing objects for the displays and would love to hear from anyone who would like to help bring this fascinating story to life, either through research, design, or sharing ideas. Please contact Sarah Craven if you would like to be involved on 0151 443 5618 or email sarah.craven@knowsley.gov.uk.

You can read more about Shakespeare’s mulberry tree in Dr Bowe’s blog.