Home Health What parents need to know about sepsis 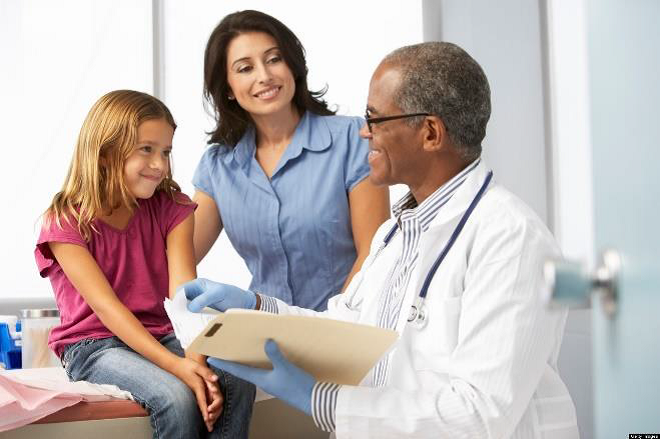 What parents need to know about sepsis

A new campaign will raise awareness of the key symptoms of the life-threatening condition sepsis particularly among parents and carers of children aged 0-4.  Anyone can get sepsis but young children aged 0-4 are an at risk group.

The campaign, supported by UK Sepsis Trust, encourages parents of children aged 0-4 to go to A&E immediately or call 999 if they have any of the following symptoms:

Sepsis is caused by the way the body responds to an infection which can occur anywhere such as chest or urinary tract infections, problems in the abdomen like burst ulcers, or simple skin injuries like cuts and bites.

Sepsis is a life threatening condition that makes the body’s immune system go into overdrive as it tries to fight the infection. The good news is that if diagnosed early then Sepsis can be treated and outcomes greatly improved.