Home Community and neighbourhoods Selfies for Shakespeare in Knowsley libraries 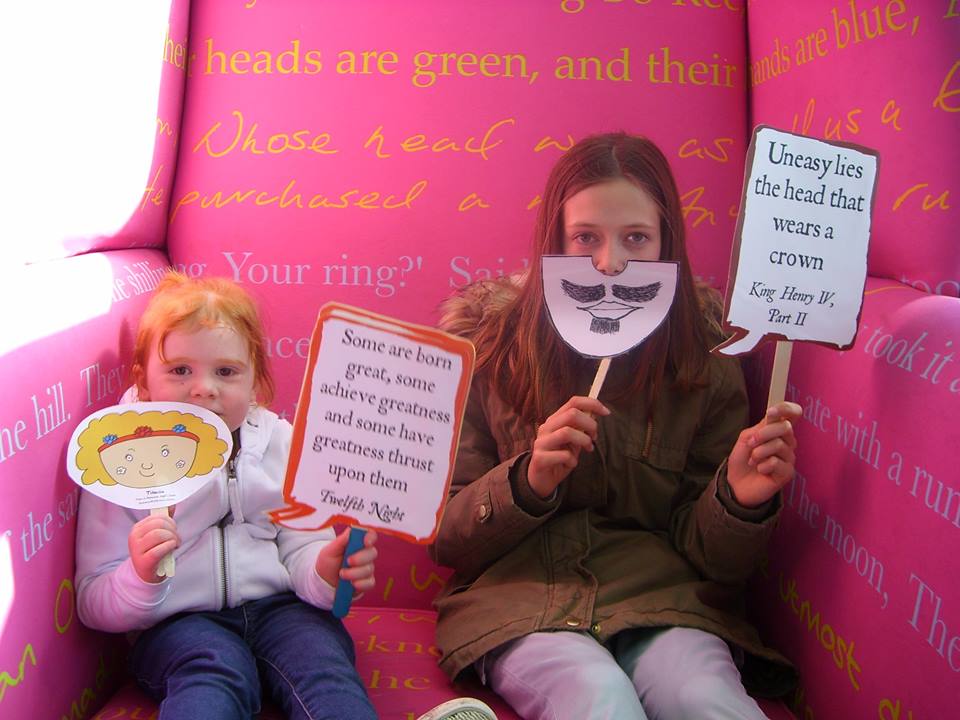 Young and old alike had fun in Knowsley’s libraries taking their own Shakespeare Selfies to mark the Bard’s 400th anniversary celebrations over the weekend.

All the borough’s libraries had ‘Shakespeare Selfie’ booths with fun props and favourite quotes for visitors to pose for photographs with.

The resulting pictures were shared on social media using the hashtag #Shakespeare16 – with a selection also being published to the Knowsley Library Service’s Facebook page.

“People really got into the spirit of things and there was a lot of giggling as people dressed up, chose their favourite quotes and props for their photographs.

“It was lots of fun but it also really made people think about Shakespeare and his work. Some of the people who came in to have their pictures taken were keen fans of Shakespeare, and some had only ever read his work at school. But looking through some of the famous quotes there was always something everyone recognised and could remember – which just goes to show the influence of the Bard on us all, even 400 years after his death.”

You can take a look at all the Shakespeare Selfies on the Knowsley Library Service’s Facebook page – and if you did take your own make sure you share it using #Shakespeare16. 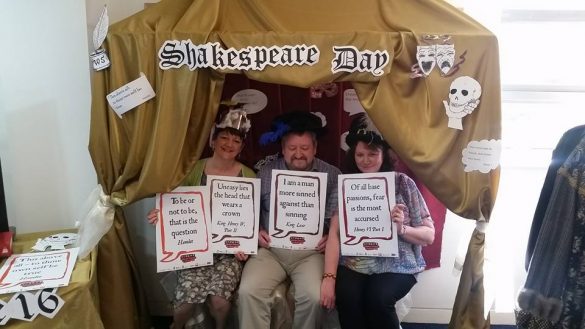 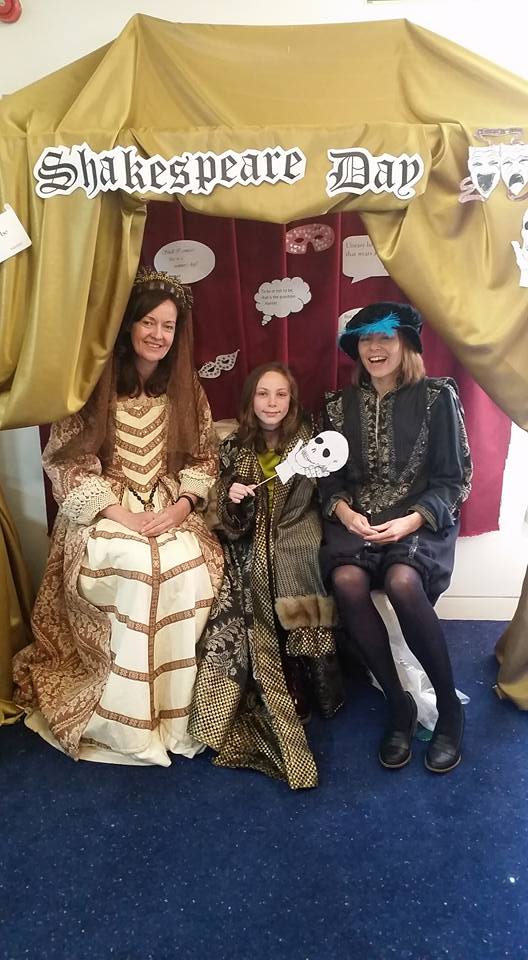 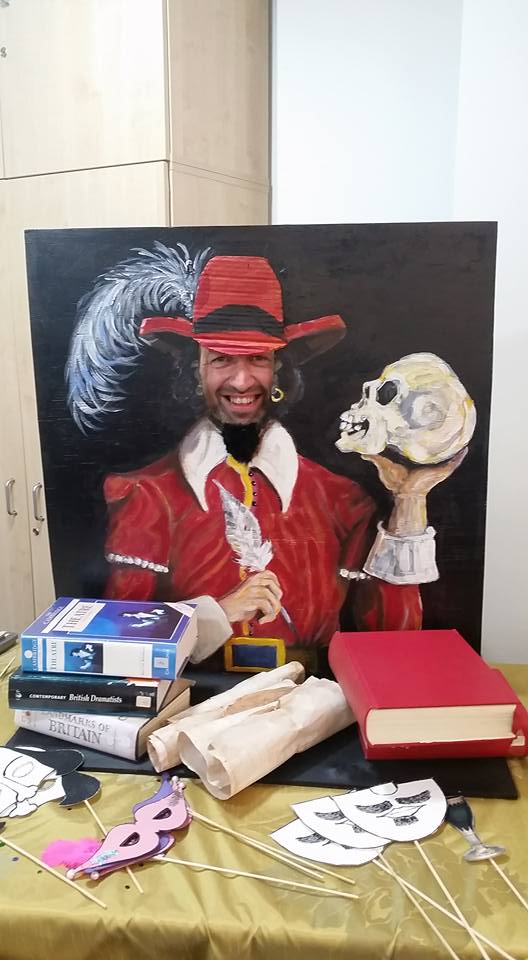 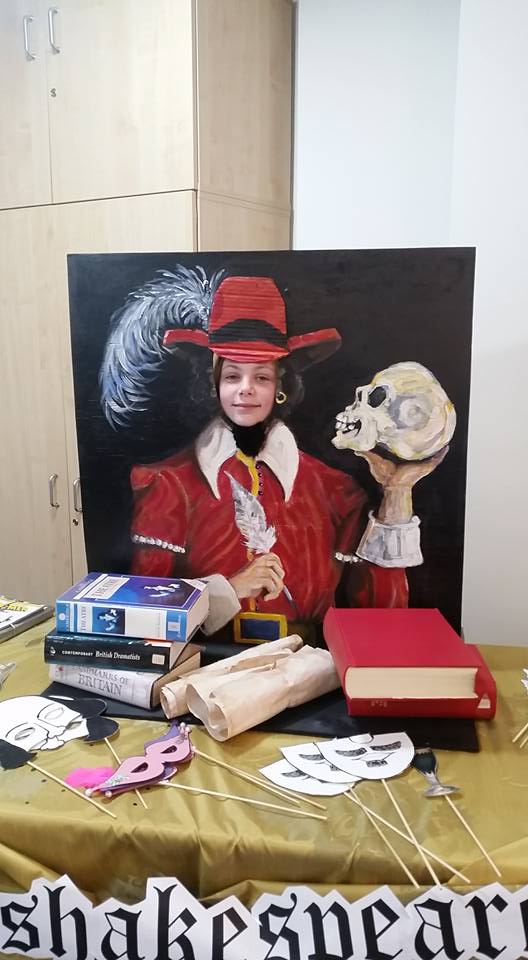 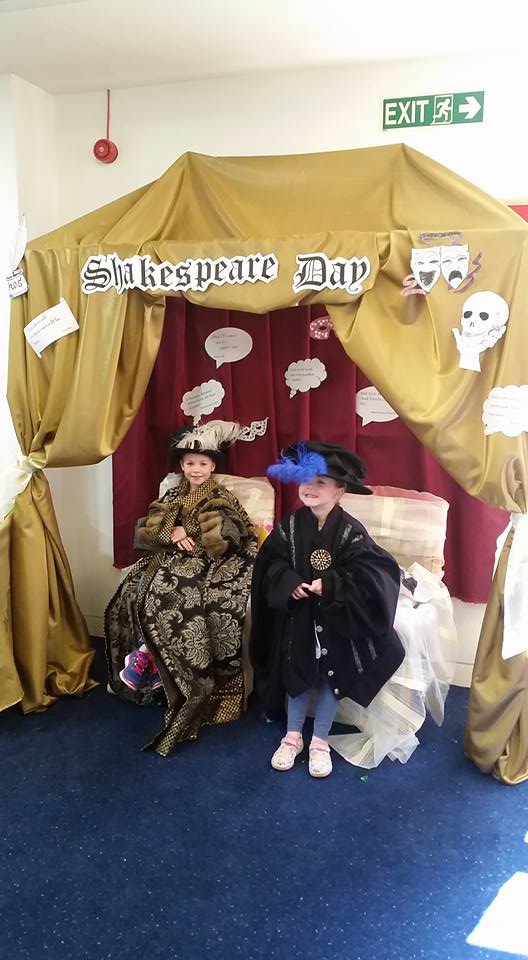 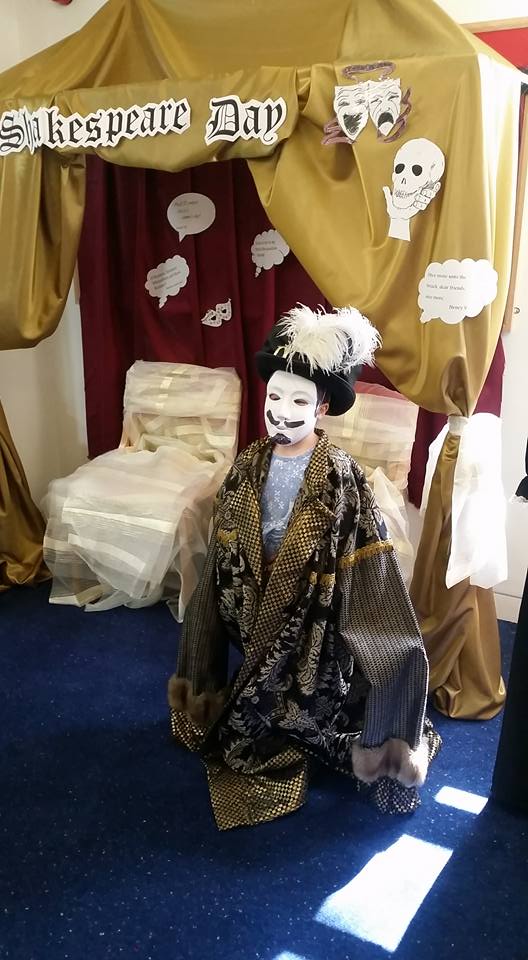 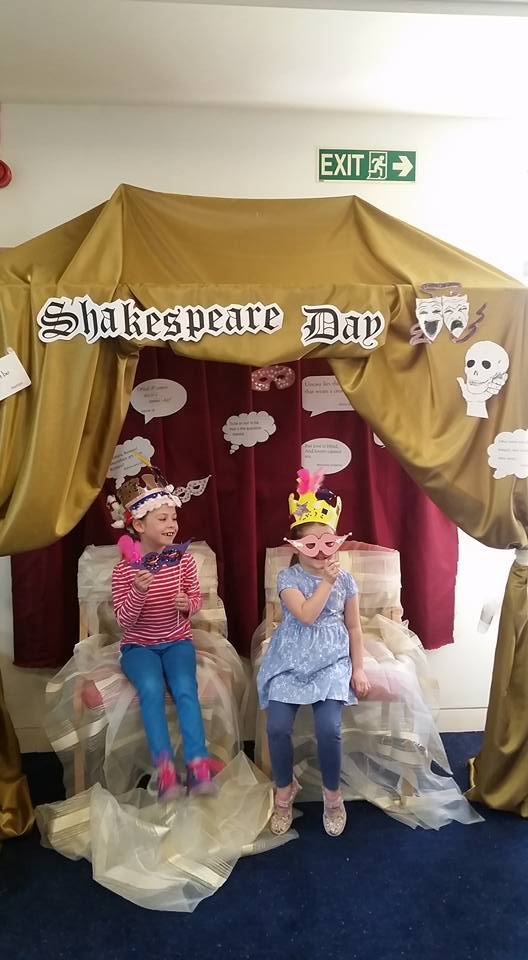 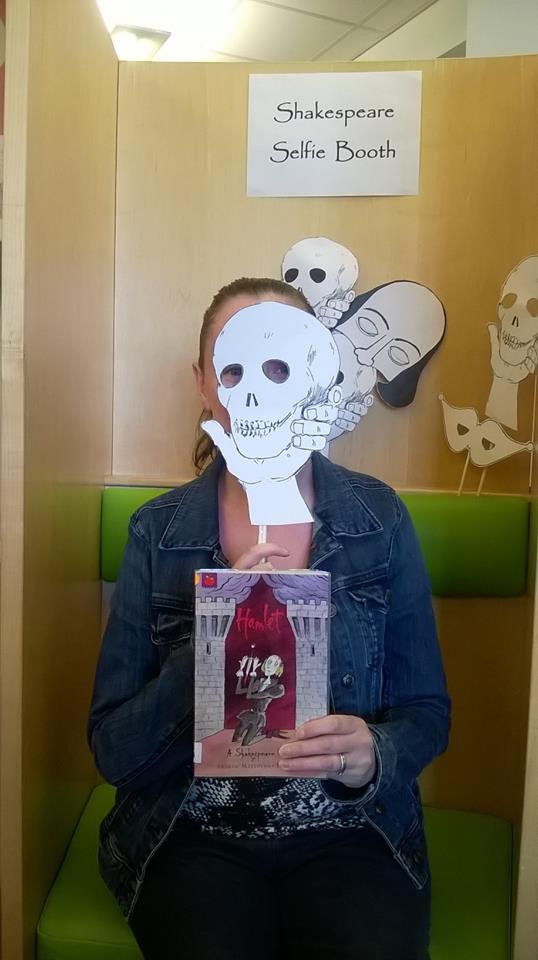 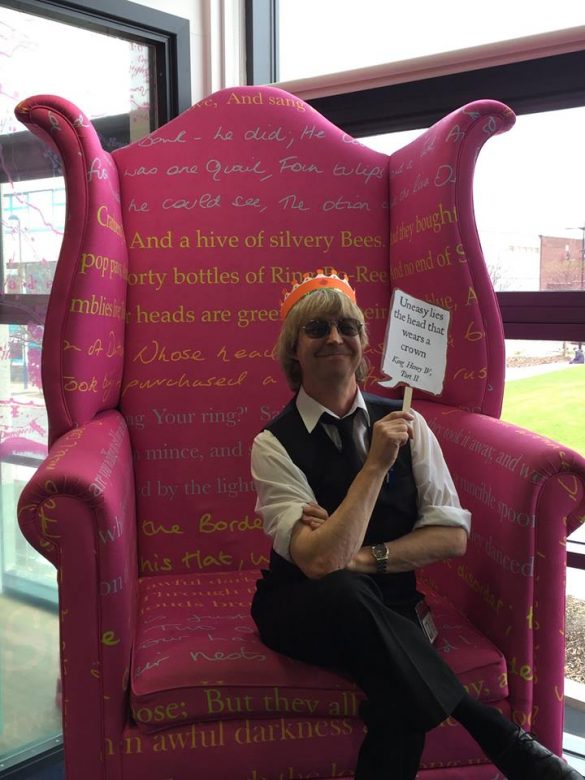 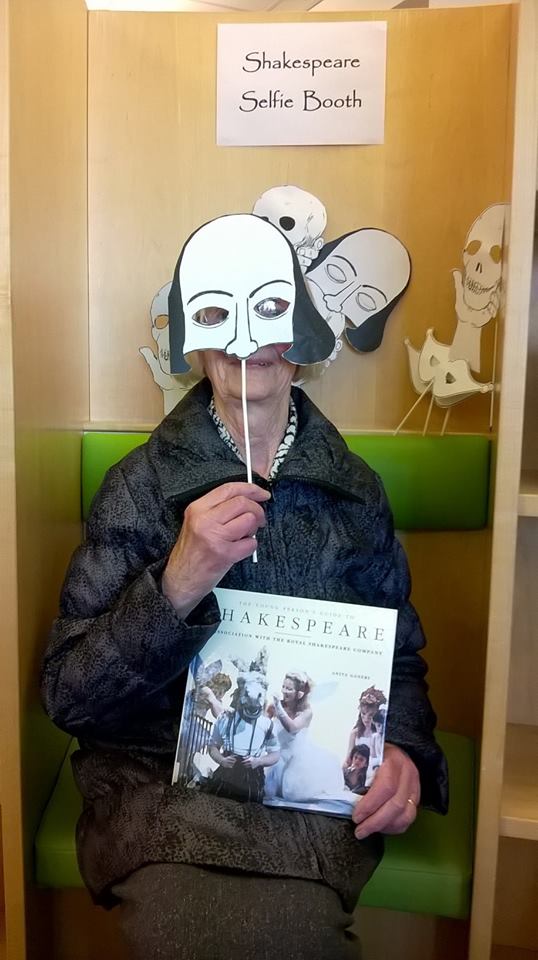 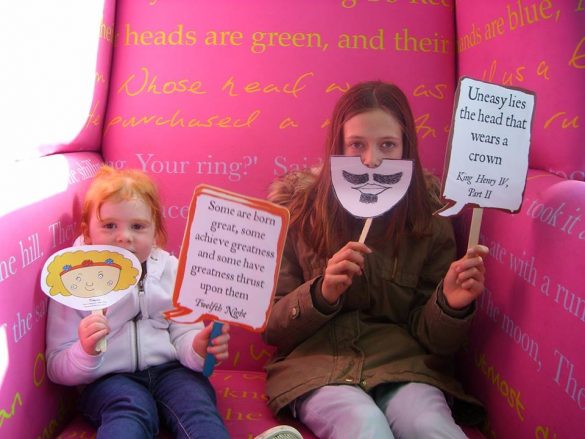 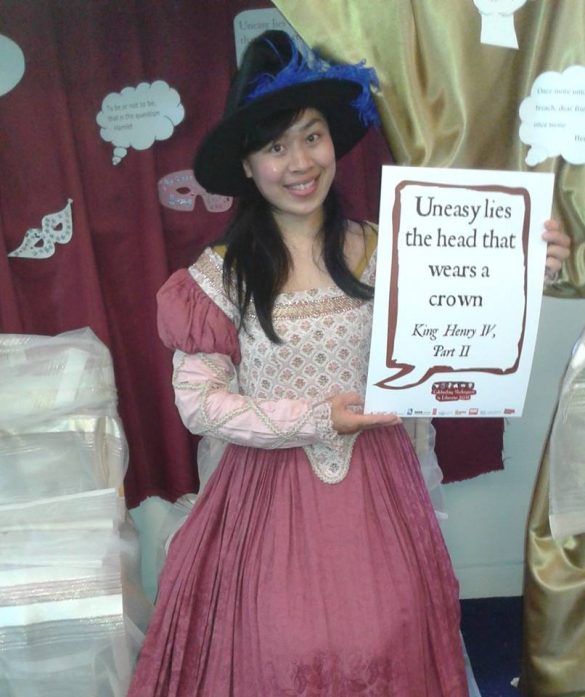 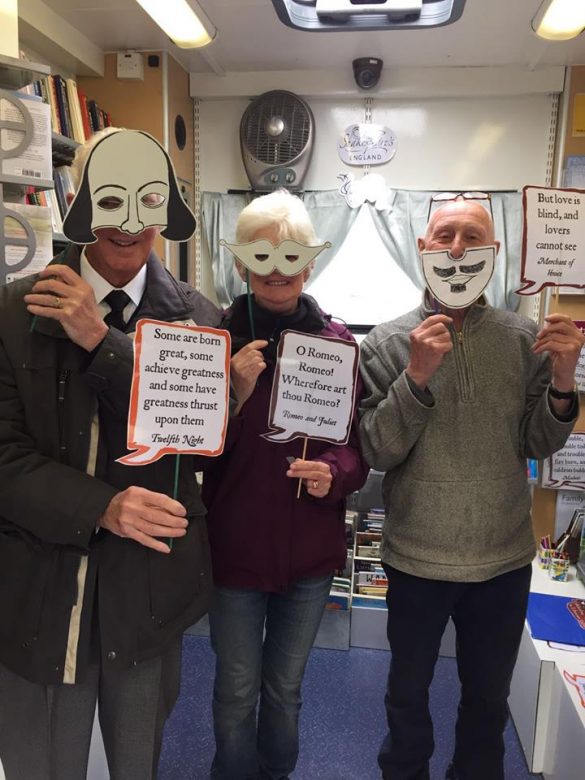 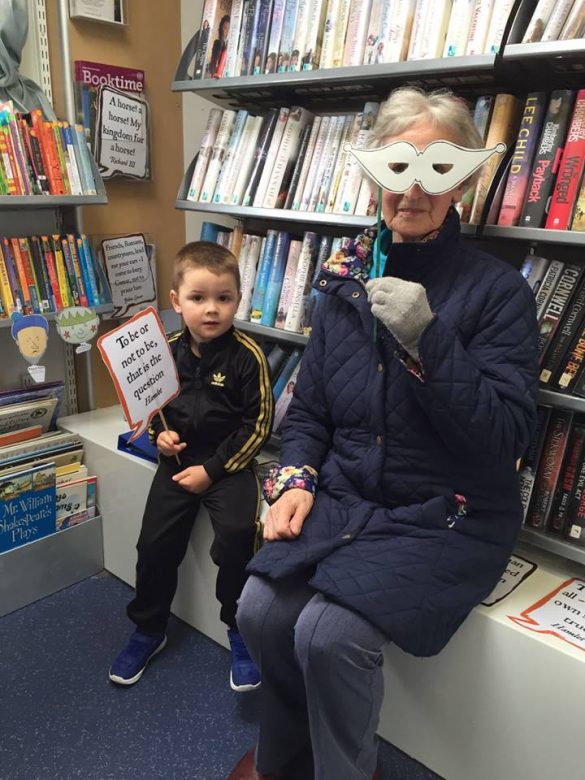 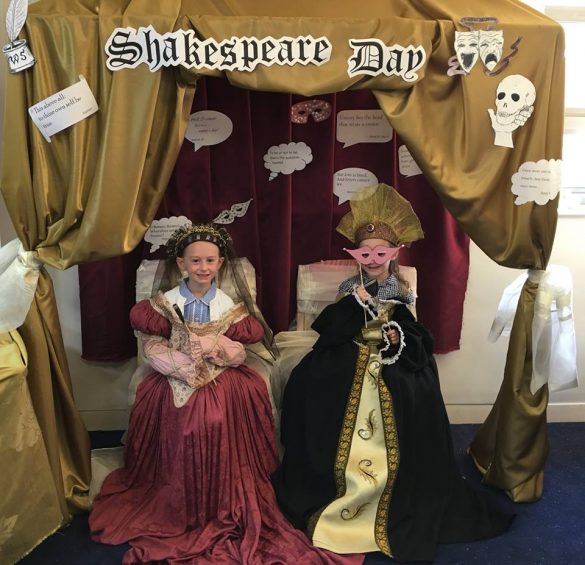 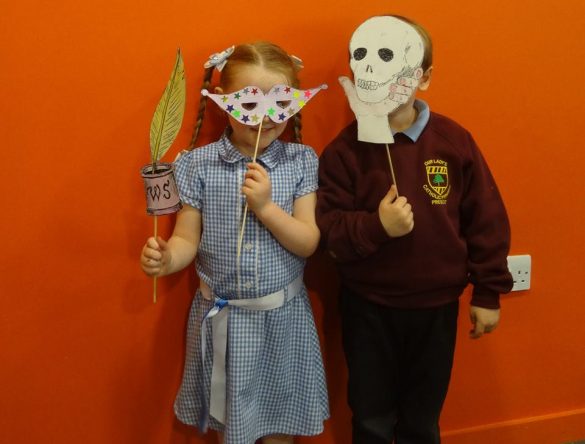 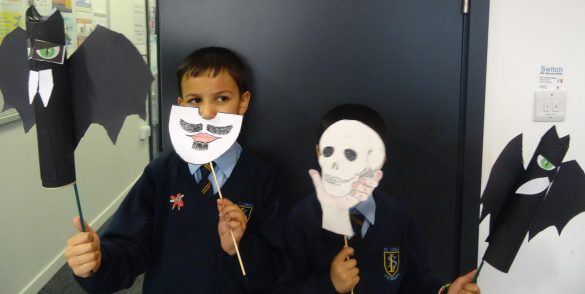 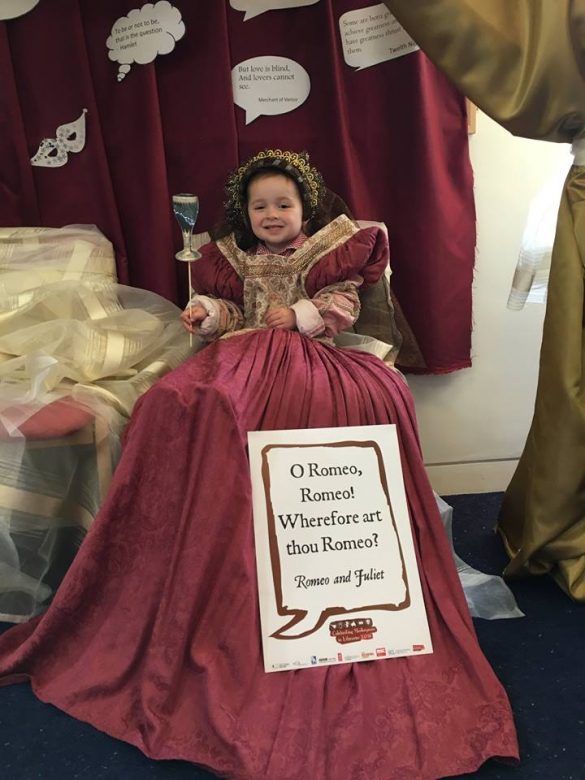 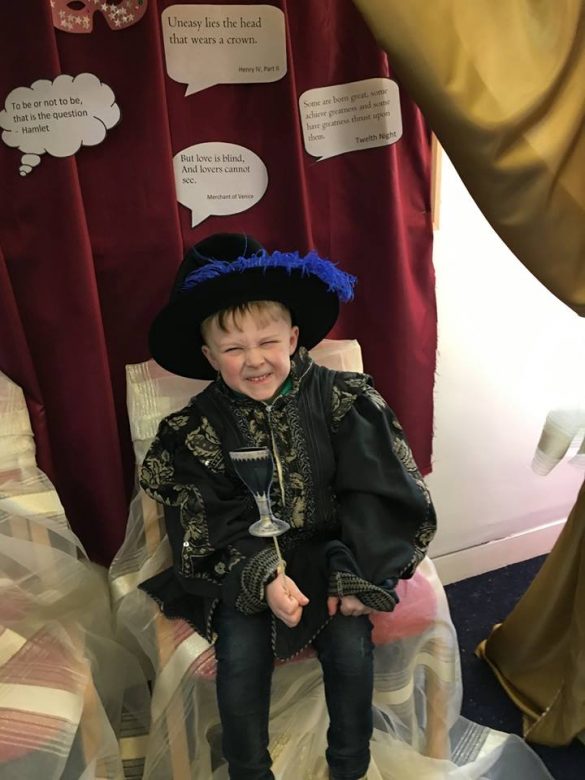 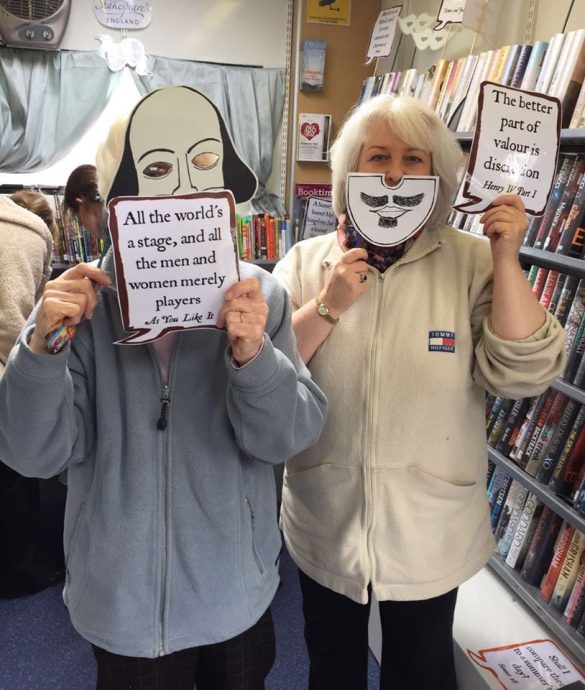 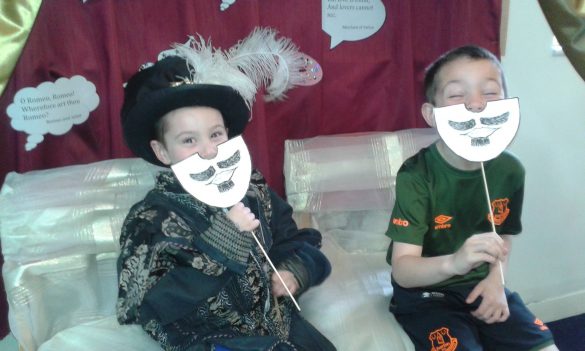 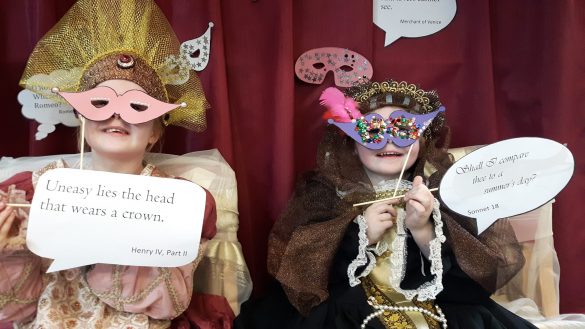 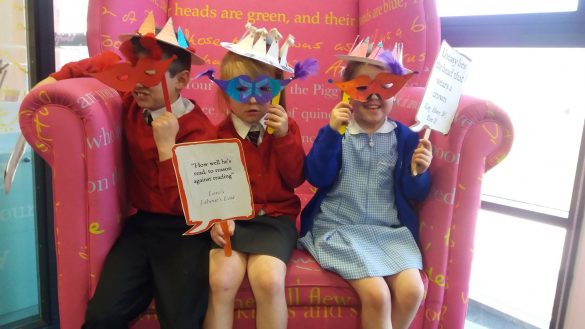 New Shakespeare North Playhouse for Prescot given the go-ahead