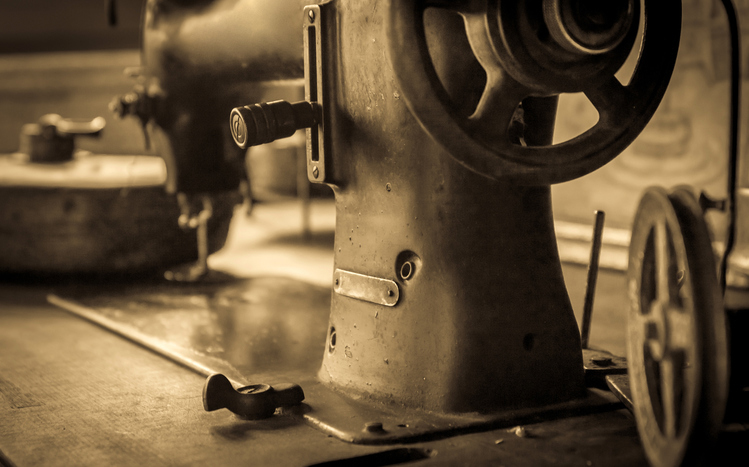 7th June 2018 will mark 50 years since women sewing machinists at Ford’s plant in Dagenham walked out in a row over equal pay.

The strike is now regarded as a watershed moment in the fight for equality and the role played by the women in Dagenham has been told on stage and on screen.

However, the role of ladies working at Ford’s plant in Halewood, who downed tools in solidarity with their southern colleagues, is a part of the story that has largely been forgotten.

The strike, which started because of the pay grading system used by Ford at the time, eventually resulted in production grinding to a halt as the supply of covers for car seats ran out. It was only due to the intervention of Barbara Castle, Secretary of State for Employment, that a resolution to the dispute was found, but by that point, momentum was on the side of the women workers, and it was just two years later that the Equal Pay Act (1970) was passed by Parliament.

As we approach 50 years since this historic event took place, Metro Mayor Steve Rotheram is trying to track down some of the women who were involved in the walk out at Halewood, and invite them to a commemoration event that is being organised in conjunction with Dagenham Council.

While the women of Dagenham are now famous in their own right, due to the success of the film Made in Dagenham, the Halewood ladies have proven more difficult to track down.

Attempts by Unite the Union to find them some years ago were not fruitful. It is clear that, although the women worked at Halewood in the 1960s, they could now be living anywhere in the city region or further afield.

If people wish to get in touch with information, they can contact: 0151 330 1467 or info@liverpoolcityregion-ca.gov.uk

Support for families concerned about their child’s behaviour or progress