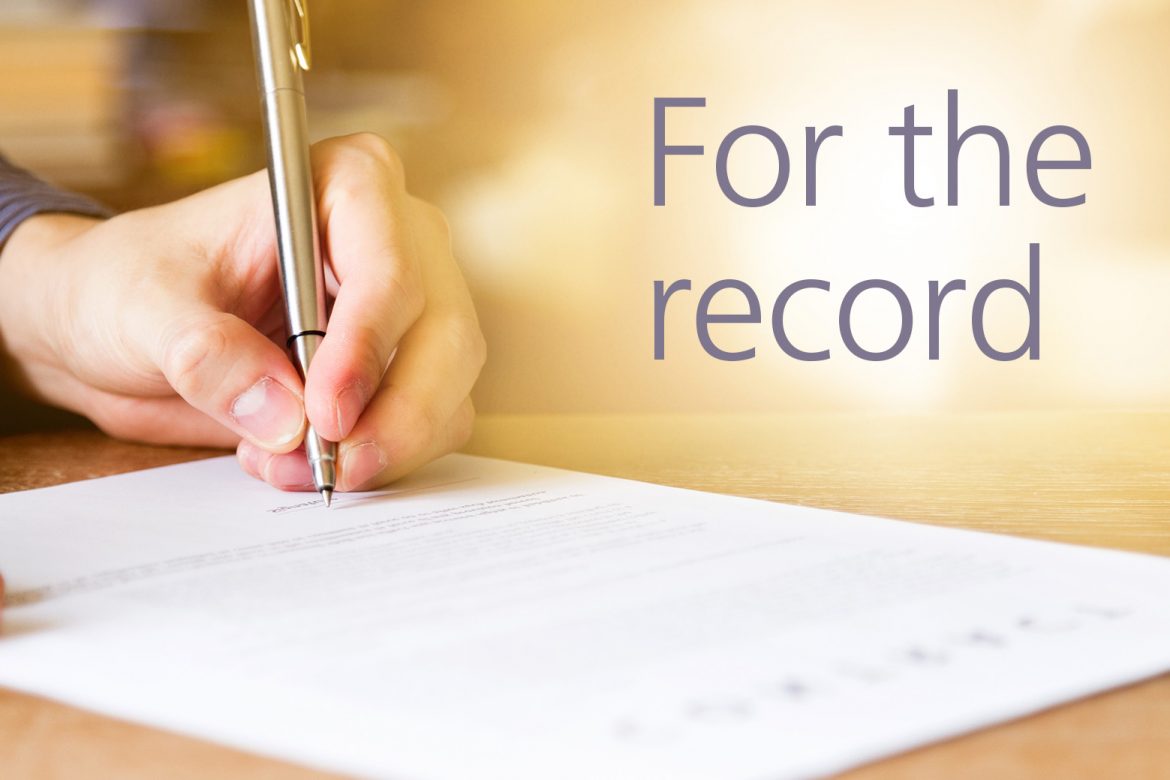 Knowsley Council’s Cabinet agreed the sale of land on Simonswood Lane in Kirkby to Liverpool Football Club on Wednesday 28 February 2018.

As well as allowing the club to extend its existing academy training facility and bring the first team onto the site, the scheme will result in the provision of much-improved public sports facilities for the community.

We are aware that some residents have asked some questions about the proposals and we have answered them below.

What is the community getting out of this development?

The plans, which received planning permission in September 2017, include:

These community facilities are completely separate from the Liverpool FC facility.  The public facilities will be owned by the council and used by the local community, including AFC Kirkby.

Liverpool Football Club’s vision is to bring its first team and academy football training operations and facilities together on one site.

The club intends to build a new combined training centre, redevelop the existing facilities at the academy, and convert the main pitch into an indoor pitch.

What is the value of Liverpool Football Club’s investment in Kirkby?

The deal will see Liverpool Football Club purchase land from Knowsley Council for the market value for such a sporting development – £160,000.

As well as paying for the site, the club is also making a further significant investment in the community sports facilities and the public playing pitches.

Overall, the club’s investment will be substantially more than the £160,000 agreed to purchase the land.  The final figure will only be known when the contracts for all of the required works have been agreed and signed.

Why isn’t the council selling the site for more money?

The specific valuation of this land is based upon its intended use after the proposed sale – i.e. as a sports facility.

The sale of land for other purposes, such as housing, might have resulted in a greater valuation, but the land is being sold only as a sports facility.  A legal covenant will be put in place to ensure that the land cannot be used for any other purpose.

Nevertheless, as explained above, the club is spending much more money on this scheme than £160,000.

Couldn’t the council rent the land to Liverpool Football Club?

Where can the public find out more about what is being done?

The council and the club held a well-attended consultation exercise for local residents in March 2017.

The plans received an overwhelmingly positive response from residents.