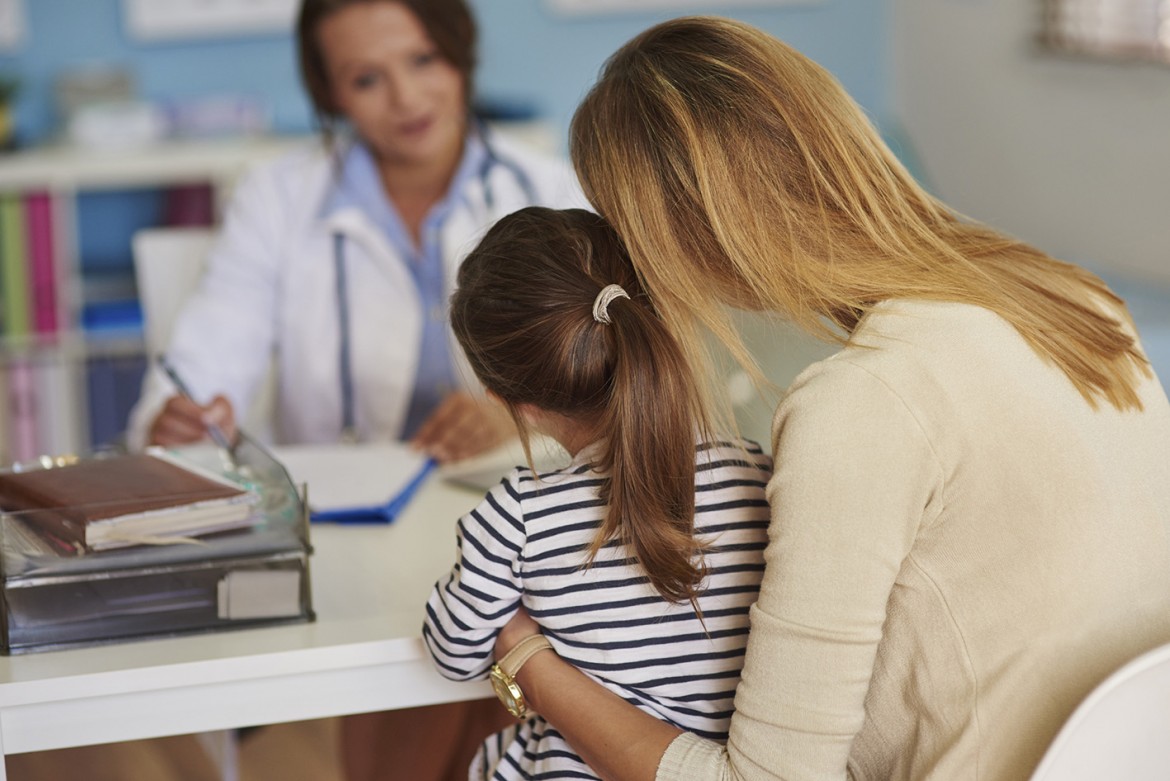 Parents in the North West are being reminded of the symptoms of scarlet fever following a rise in cases.

The warning comes from the UK Health Security Agency (UKHSA) which says that whilst infections are in line with what we expect to see at this time of year, there has been an increase compared to 2021 when measures during the pandemic such as social distancing, enhanced hygiene and school and nursery closures kept cases below average.

A total of 914 notifications of scarlet fever were reported between September 2021 and March 2022 in the North West, the highest rate of any region in England (see notes to editors for a link to the data).

In particular, the other rare symptoms can arise when scarlet fever circulates at the same time as other skin infections such as chickenpox in a school or nursery, as is currently the case.  Early treatment of scarlet fever with antibiotics is important as it helps reduce the risk of complications.

UKHSA is advising parents to be on the lookout for symptoms, which include a sore throat, headache and fever with a characteristic fine, pinkish or red body rash with a sandpapery feel.

Dr Merav Kliner, Interim Regional Deputy Director – North West, at UKHSA, said: “It’s not uncommon to see a rise in cases of scarlet fever at this time of year and we are continuing to monitor rates of infection. Scarlet fever is highly contagious but not usually serious and is easily treatable with antibiotics. It is important to take antibiotics, if prescribed by a GP, to minimise the risk of complications and spread to others.

“We are reminding parents to be aware of the symptoms of scarlet fever and to call their GP or NHS 111 for further advice or assessment if they think their child might have it.

“To limit the spread of scarlet fever it is important to practice good hygiene by washing hands with warm water and soap, not sharing drinking glasses or utensils, and covering the nose and mouth when coughing or sneezing.”

Many common infections declined during lockdown and are now circulating at higher levels, particularly in pre-school and nursery settings.

UKHSA advises people can protect themselves by:

If you think you, or your child, have scarlet fever:

When you can’t get to the museum, this museum comes to you.

Stress Awareness Month – take time to think about your wellbeing