Home In focus Regional adoption agency to be set up 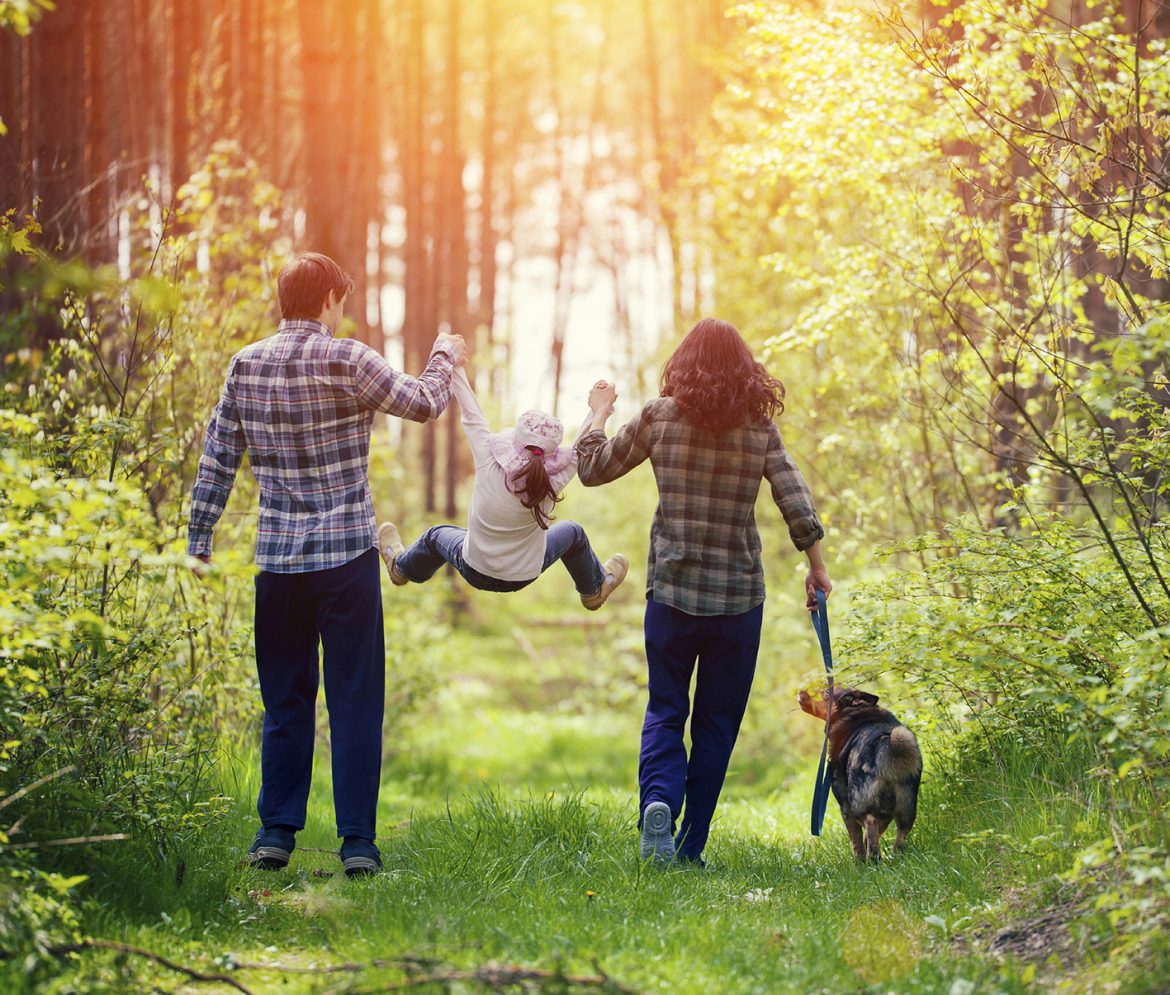 Regional adoption agency to be set up

A Regional Adoption Agency covering Knowsley, Liverpool, Sefton and Wirral is set to be established.

It follows a successful bid to the Government last year by the four local authorities to create a new Merseyside organisation to get more children placed successfully as quickly as possible.

Knowsley Council is due to consider reports recommending the approval of the Regional Adoption Agency at Cabinet in April and similar reports will be considered by each council’s Cabinet over the next few weeks.

If approved the new agency, which would launch in January 2018, would bring together a team of around 50 staff from across the four councils.

The team’s responsibilities would include recruitment, approval and ongoing support for adopters, tracking, linking and matching of children and the training and development of staff.

Although the Regional Adoption Agency would have a centralised hub, staff would continue to have a presence in each of their local authority areas to ensure they retain close links with social work staff.

Every year, the four local authorities approve around 100 adopters each year and place approximately 140 children for adoption.

“Having shared resources, expertise and processes would provide enormous benefits to our children and young people, as well as the local authorities taking part.”

Staff from across the four councils would be seconded into the new organisation on their existing terms and conditions.

Consultation has already taken place with staff and trade unions, and adopters are also being kept informed.