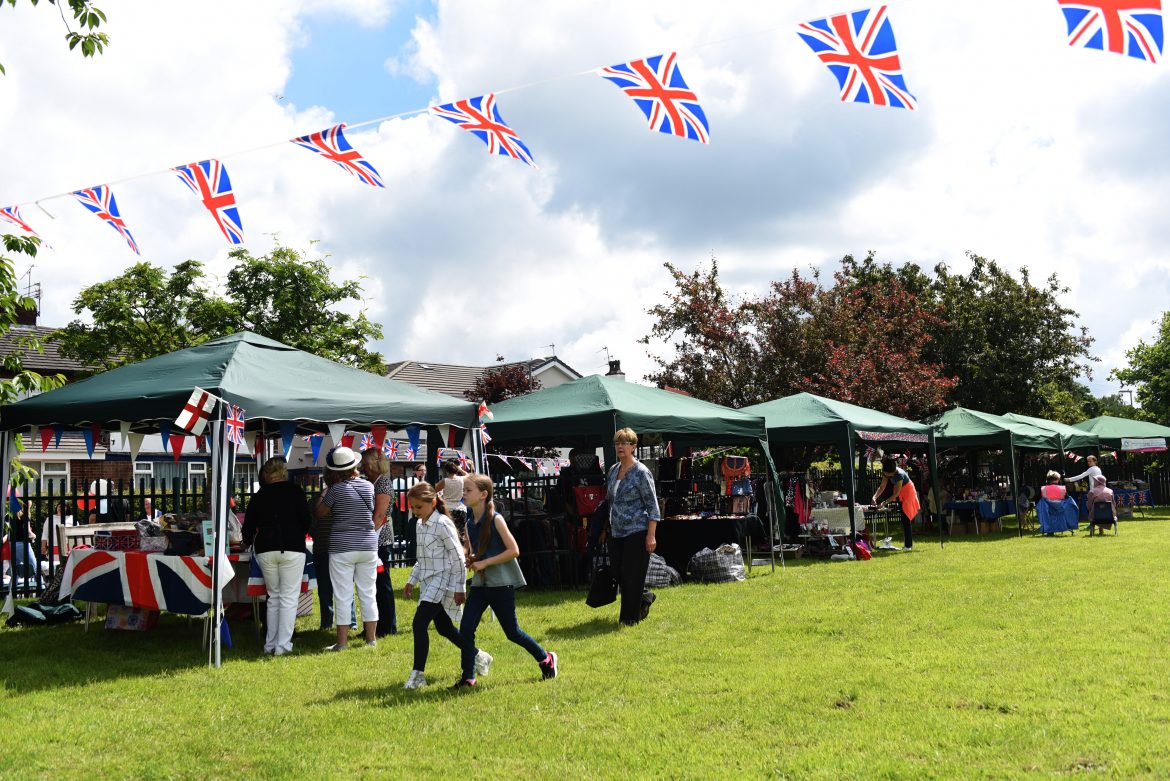 Residents of Knowsley Village celebrated the Queen’s 90th birthday with a street party and summer fayre.

The festivities at St John Fishers School and Church were officially opened by actor Neil Fitzmaurice and there was plenty of activities for everyone to enjoy and get involved with. 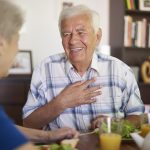 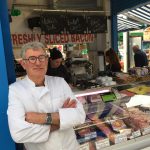 Top hygiene ratings for all food traders at Kirkby Market