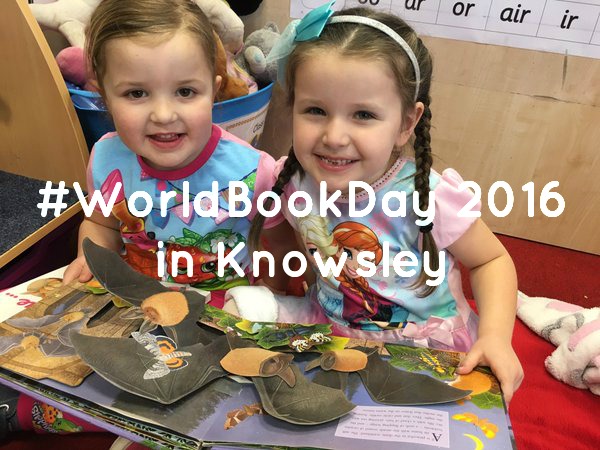 Hundreds of pupils in Knowsley had fun dressing up as some of their favourite characters for World Book Day in March.

Schools and parents shared pictures of the colourful costumes worn by the children and of the other ways in which reading was celebrated throughout the day.

We’ve gathered some of our favourite World Book Day in Knowsley pictures – can you spot your child amongst these?

3 March 2016 was World Book Day and once again, young people in Knowsley marked the occasion in style! Here are some of the best tweets from the day. 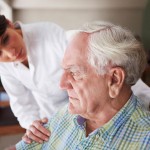 Spot the signs to protect adults from abuse 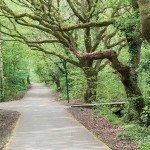 Ecotherapy gets people working together