Home For the record For the Record: Reducing crime and preventing re-offending in Knowsley 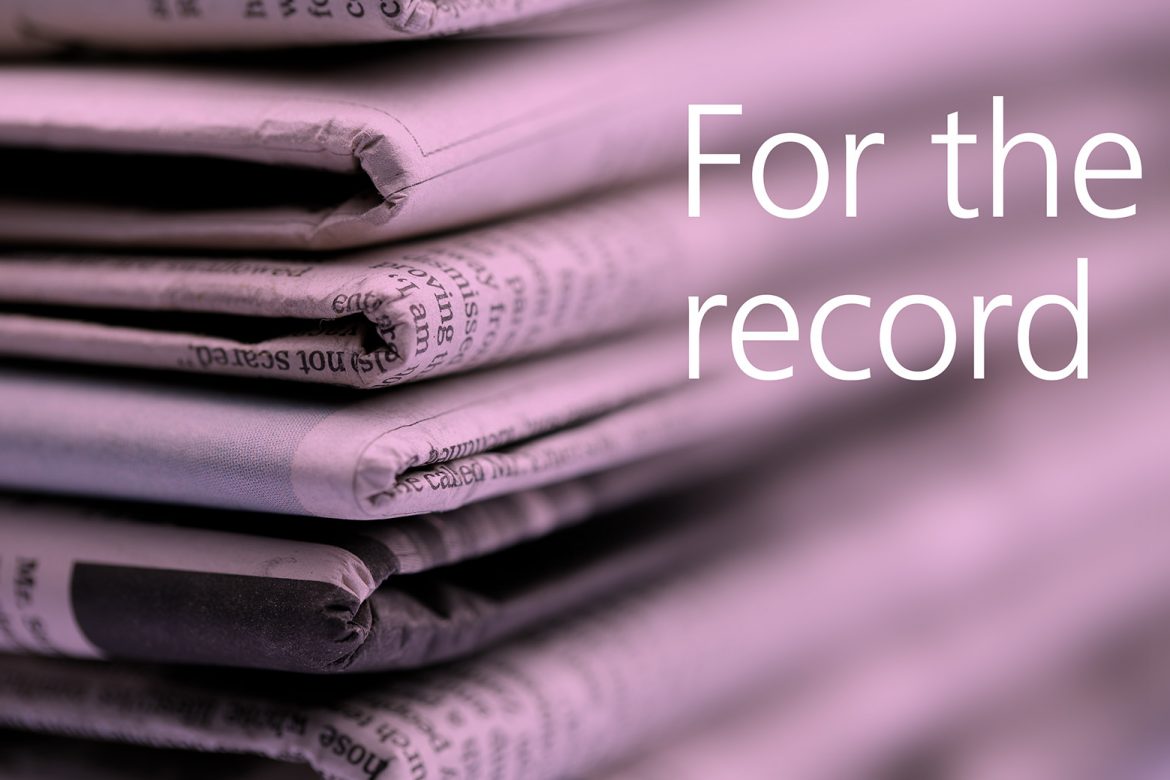 For the Record: Reducing crime and preventing re-offending in Knowsley

Preventing crime and steering people away from criminal activity is a long-standing priority for Knowsley Council in a bid to support residents and make the borough a safer and more attractive place to live.

In response to feedback from residents, the council has recently invested  £1.2m in the creation of the new Crime & Communities service – a dedicated multi-agency local team set up to identify and address the causes of crime and anti-social behaviour in our neighbourhoods. Its aim is not only to tackle anti-social behaviour where it occurs but also prevent crime from happening in the first place.

As well as working with victims of crime, the council is also actively working with individuals who are thought to be at risk of committing crime, as well as with former offenders to help them stay away from further acts of criminality.

In fact, analysis shows that the number of criminals who re-offend in Knowsley is significantly lower than the Merseyside average, for both males and females. In addition, where re-offending does occur, the number of offences committed, per person, is also noticeably lower. 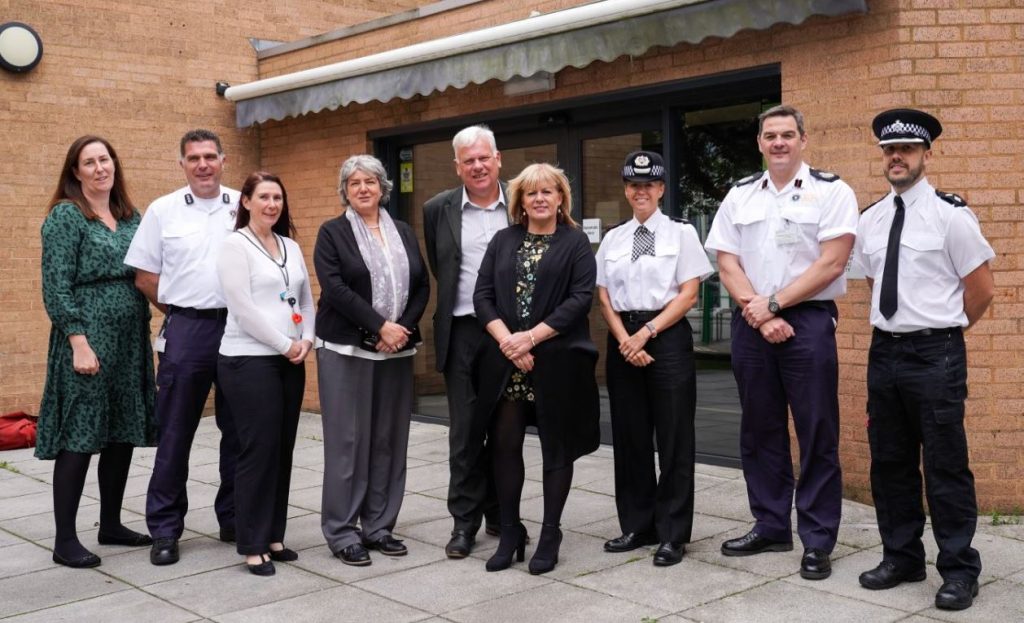 Knowsley’s new Crime and Communities Team, which launched in September 2019.

Whilst the council may not have primary responsibility for offender management, as part of the Knowsley Community Safety Partnership the council does work with partners to reduce offending and re-offending and is attends the Merseyside Criminal Justice Board in order to ensure a joined up, regional approach.

Knowsley Council has a long history of working with third sector organisations who offer direct support to offenders and those at risk of committing crimes. As part of this, the council may appoint partners to deliver particular aspects of bigger projects and allocate funding to those organisations to help them deliver this.

Amongst the various third sector organisations that Knowsley Council work with to reduce reoffending rates in the borough is MALS Merseyside.

Even after the introduction of the Offender Rehabilitation Act 2014, which introduced the changes which established CRCs and extended supervision of offenders leaving custody, the council continued to work with and support MALS. Last year, the group were awarded funding through the Knowsley Better Together fund and as recently as January this year, MALS were invited to present a member’s seminar for councillors in Knowsley. Council officers maintain contact with MALS and are available to MALS should they need specific support at any time.

In fact, MALS have been working with the council and its partners to deliver mentoring and support to individuals identified as being at risk of offending (this is part of our local criminal exploitation pathways). Working in conjunction with the council’s Shield Team (its Criminal Exploitation and Missing Team) and being part of the participation group of the council’s Contextual Safeguarding pilot project and have attended several meetings with us about this in recent months.

Knowsley Community Safety Partnership’s future Violence Reduction work, part of the wider Merseyside approach, is about to commence and MALS are one of the organisations that will be invited to deliver projects as part of this, with associated funding being provided.

Reducing crime is a joint effort 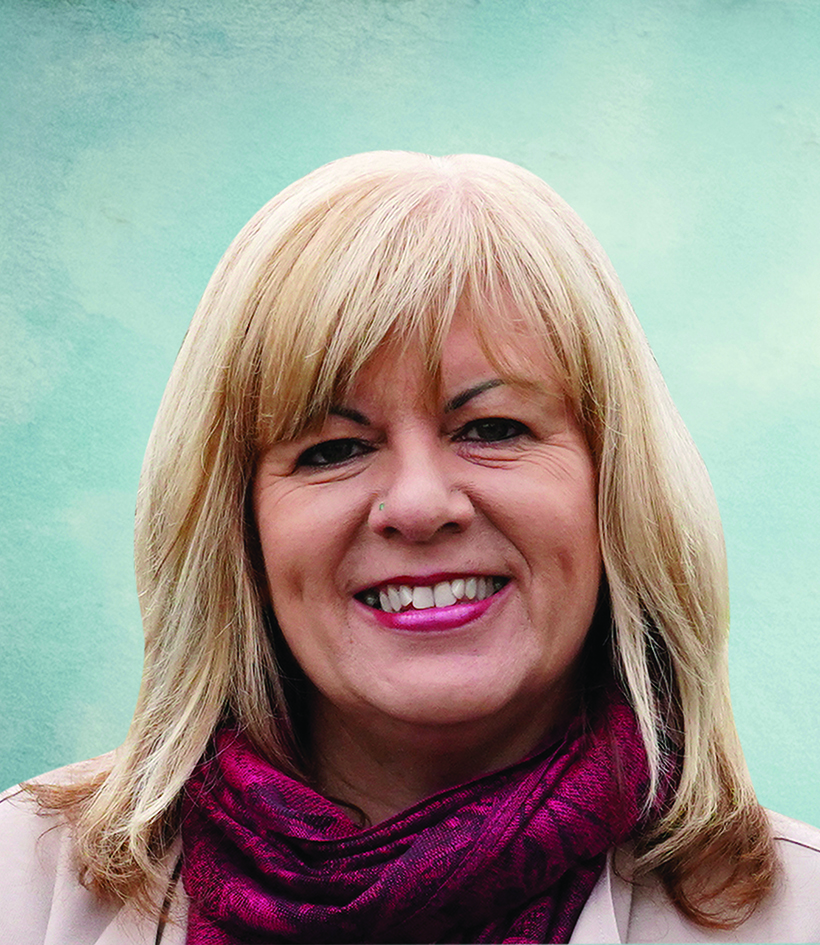 Cllr Shelley Powell, Knowsley Council’s Cabinet Member for Communities and Neighbourhoods, said: “In Knowsley, we’re really proud of the work we do with our partners – including MALS Merseyside – to help reduce reoffending rates – and that our outcomes are among the very best in the region.

“MALS are one of the valued third sector partners that help us deliver these projects and as well as having a long history of a good working relationship with MALS, we are currently working with them on a crime reduction project and intend to do so on future projects, too.

“Like all local authorities funding is a challenge due to the Government’s austerity agenda but we still take our responsibilities to help reduce crime and anti-social behaviour extremely seriously because we know it is a top priority for our communities.

“That’s why the council recently invested £1.2m to create a dedicated multi-agency Crime and Communities Team to enhance the local response to crime and anti-social behaviour – an approach that is already paying off.”

New programme helping families in Knowsley get fit and healthy